What is a credit union?

What this means is that each member of a credit union is an equal owner. Credit union members vote on board members who voluntarily and democratically govern the credit union. And because credit unions are not-for-profit, they return profits back to members.

Profits from credit unions are generally returned in three forms:

Credit unions offer a cooperative structure designed to mutually assist members in their financial goals. For example, one credit union member’s savings deposit can become another member’s loan. However, to cash in on these great features, you will have to meet special qualifications — which vary by credit union — to become a member.

Individuals qualify for certain credit unions based on common bonds — what the National Credit Union Administration calls “fields of membership.” Your eligibility to join a credit union can depend on a few common factors:

The NCUA further breaks down credit unions by field-of-membership type. Here are the NCUA’s categories for types of fields of membership:

Read: NCUA vs. FDIC: Who Insures Credit Unions and Banks?

Employers often sponsor credit unions for their employees. Employee credit unions can represent workers from a diverse range of fields.

People in the following professions and those in other, similar groups often have their own credit unions:

Organizations, activities and job titles aren’t the only things that determine who is represented through a credit union, though. Credit unions exist for residents of certain cities, as well. One example of a community credit union is Greylock Federal Credit Union, which draws its members from people living in specific locations in Massachusetts.

The Federal Credit Union Act of 1934 authorized the formation of credit unions in the United States. The law was designed to make credit more widely available to Americans via nonprofit credit unions. Some national credit unions allow you to join online, and only require you to be over 18 years old and a U.S. citizen or permanent resident.

Read: How to Know If Your Bank Is Giving You a Good Deal

Is your credit union federally insured?

Once you meet the requirements for the credit union you choose to join, it’s important to know whether or not it’s federally insured.

Kim Bui contributed to the reporting for this article. 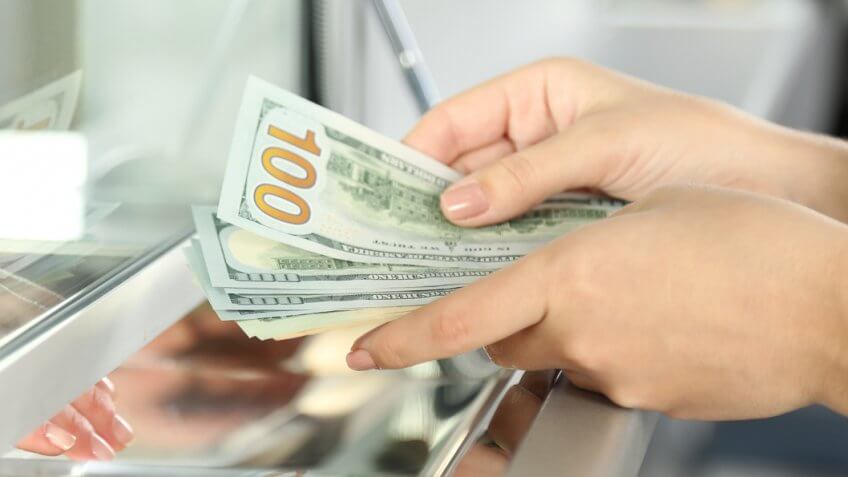 How Do Credit Unions Make Money?

Learn how credit unions make money as a not-for-profit.