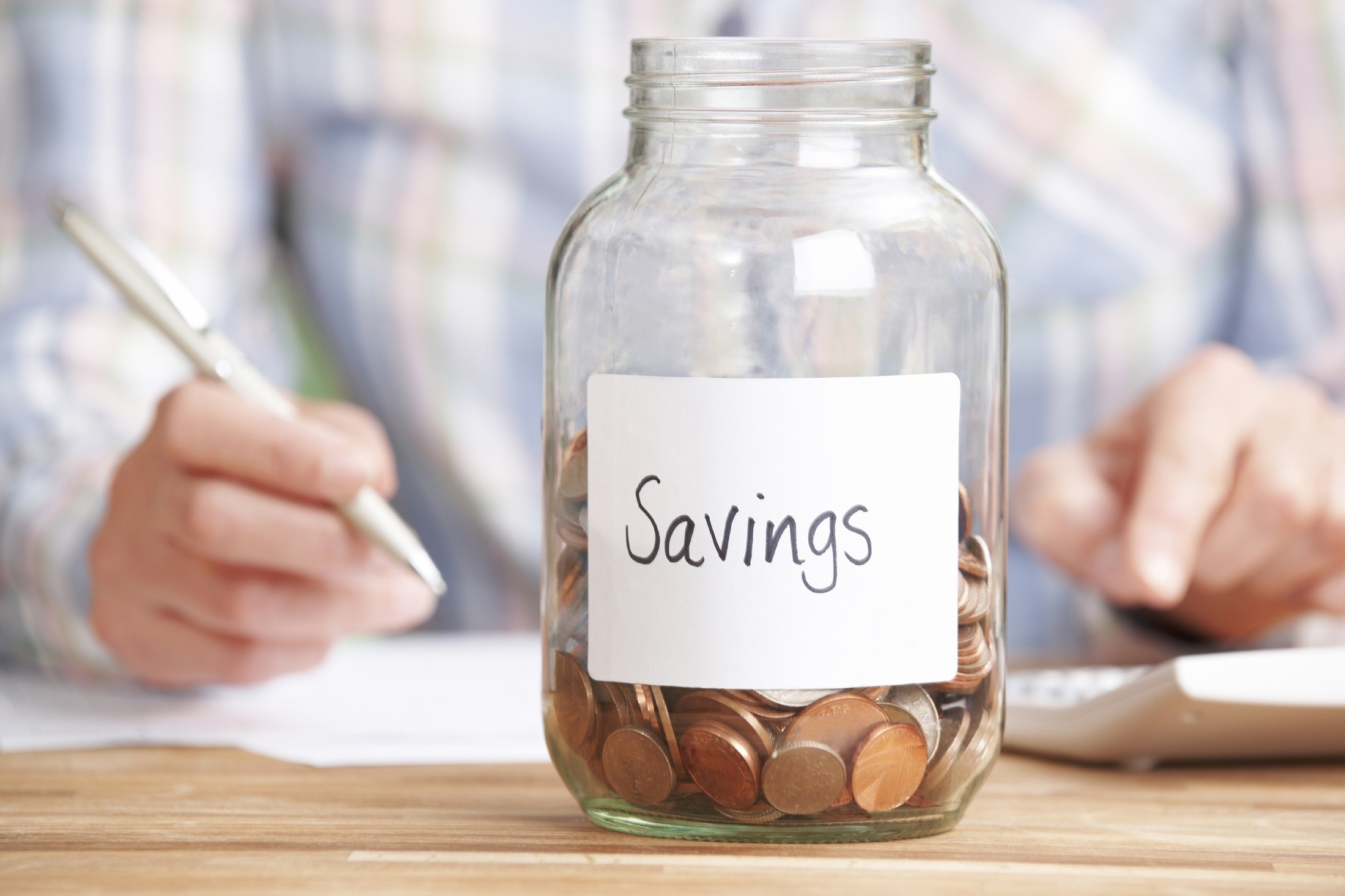 If you are among the 29 percent of Americans who actually have at least $1,000 in a savings account, you might have noticed that it is not earning much interest.

Current interest rates on savings accounts have been averaging around a paltry 0.06 percent, according to the FDIC. And that has barely budged for the past few years.

The Fed lowered the federal funds rate in 2008 after the financial crisis to encourage borrowing and jump-start the economy. “They needed to lower the interest rate way down so that banks’ costs would be lower, and that would encourage people to spend and borrow money,” said John Edmunds, a finance professor at Babson College in Babson Park, Mass. “They needed to create loan demand. You don’t have to be very optimistic about the economy if they’ll lend you money at close to zero percent.”

The decision to lower rates and keep them low has had a dramatic effect on savers, who haven’t been able to earn a decent return on savings accounts and certificates of deposit, the safest investments out there.

Rates have been so low in recent years that they have been outpaced by inflation, which itself remains at low levels. When inflation is higher than interest rates, consumers with money in savings accounts are essentially losing money — because of reduced purchasing power — over time.

How Low Rates Are Harming Your Savings

Low interest rates cost American savers a total of $470 billion in income from 2008 to 2013, according to a report released in March by global insurer Swiss Re. That number likely has gone up since the analysis. The authors of the report found that low interest rates might also lead to asset bubbles and increased economic inequality.

“Rates have been so low for so many years that it’s really decimated people who rely on traditional savings for safety, security and some type of income,” said John Gajkowski, co-founder of Money Managers Financial Group in Oak Brook, Ill.  “Passbook accounts, checking accounts, money markets, CDs — they’ve just been destroyed. Especially older Americans who use CDs as a safe alternative and draw interest from them, these rates are killing them.”

Earlier in 2015, it looked likely that the Fed would start to increase the federal funds rate by the end of the year. However, domestic market turmoil and global economic issues have made that less certain.

A premature move to increase the federal funds rate could knock the U.S. off its slow-and-steady path to recovery and potentially spread trouble to global financial markets as well. “When to increase interest rates is really a worldwide problem, and it’s very sensitive in that regard,” said Linda P. Jones, an economy, investing and money expert who has more than 25 years of experience in the financial industry.

Signs the Fed Is Watching for Before Raising Rates

The Fed declined to raise rates at its September meeting, and it’s unclear whether it will make the same decision at its December conference. Janet Yellen, the chair of the Fed’s board of governors, ultimately will make the decision. She has said that she would like to see rates increase this year, but other Fed governors have said they think the agency should hold off.

Nearly two-thirds of economists surveyed by The Wall Street Journal said they expect the first increase in the federal funds rate to happen at the Fed’s December meeting.

Yellen has said she is looking for inflation of around 2 percent and continued improvement in the labor market as signals that it is time to raise rates. The unemployment rate has fallen to a healthier 5.1 percent, down from a high of 10 percent in October 2009. Economists at the Conference Board expect the gross domestic product to grow at around 2.5 percent this year and 2.4 percent in 2016.

“Continuing to hold short-term rates near zero well after real activity has returned to normal and headwinds have faded could encourage excessive leverage and other forms of inappropriate risk taking that might undermine financial stability,” Yellen said in a September speech. “For these reasons, the more prudent strategy is to begin tightening in a timely fashion and at a gradual pace, adjusting policy as needed in light of coming data.”

That caveat about raising rates at a “gradual pace” is important. When the Fed finally decides to raise interest rates, it is expected to do so slowly and methodically. Given how sensitive the economic recovery has been, the Fed will be careful not to shock the system.

Historically, rate changes have come in increments of a quarter-percent or a half-percent. But the U.S. could see a rate hike of as little as an eighth-percent when the Fed finally moves.

Related: What Is the Federal Reserve?

Little to No Immediate Impact

A rate increase of an eighth of a point wouldn’t do much for your savings, and it is unlikely that you would even see that modest increase any time soon. “There’s always a lag,” Gajkowski said. “But when you’re talking about less than a half-point increase, it’s not even going to cause a ripple that [is] going to reach the consumers.”

“Banks are going to try to maximize rates on the borrower side and try to keep the savings rate as low as possible so they can make a spread,” said banker and certified public accountant Ravi Ramnarain, who is based in Davie, Fla. “Especially over the past few years, banks have suffered in a low rate environment, when net interest margins have been every low.”

What You Should Do in the Meantime

Rather than wait for your bank to start increasing the rate on your checking and savings accounts, shop around to make sure you are getting the best possible rate both now and when rates begin to rise.

In general, online banks and regional banks tend to offer higher rates to depositors. Big banks are so flush with deposits that they do not need to compete on rates. Money market accounts tend to react to rising rates more quickly than savings accounts, but they are also slightly more risky.

If you do not need liquidity right now, you can also get slightly more interest by putting your money in short-term CDs or in a ladder of CDs with staggered maturities. That way, as each CD matures, you can reinvest the money at potentially higher rates.

For longer-term savings goals, you will probably need to put at least some money into the stock market in order to get higher returns. 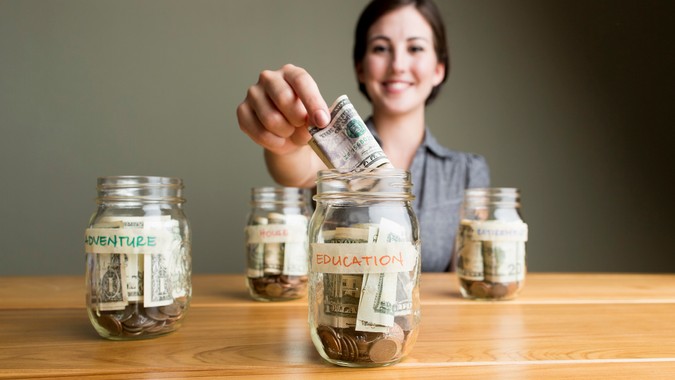