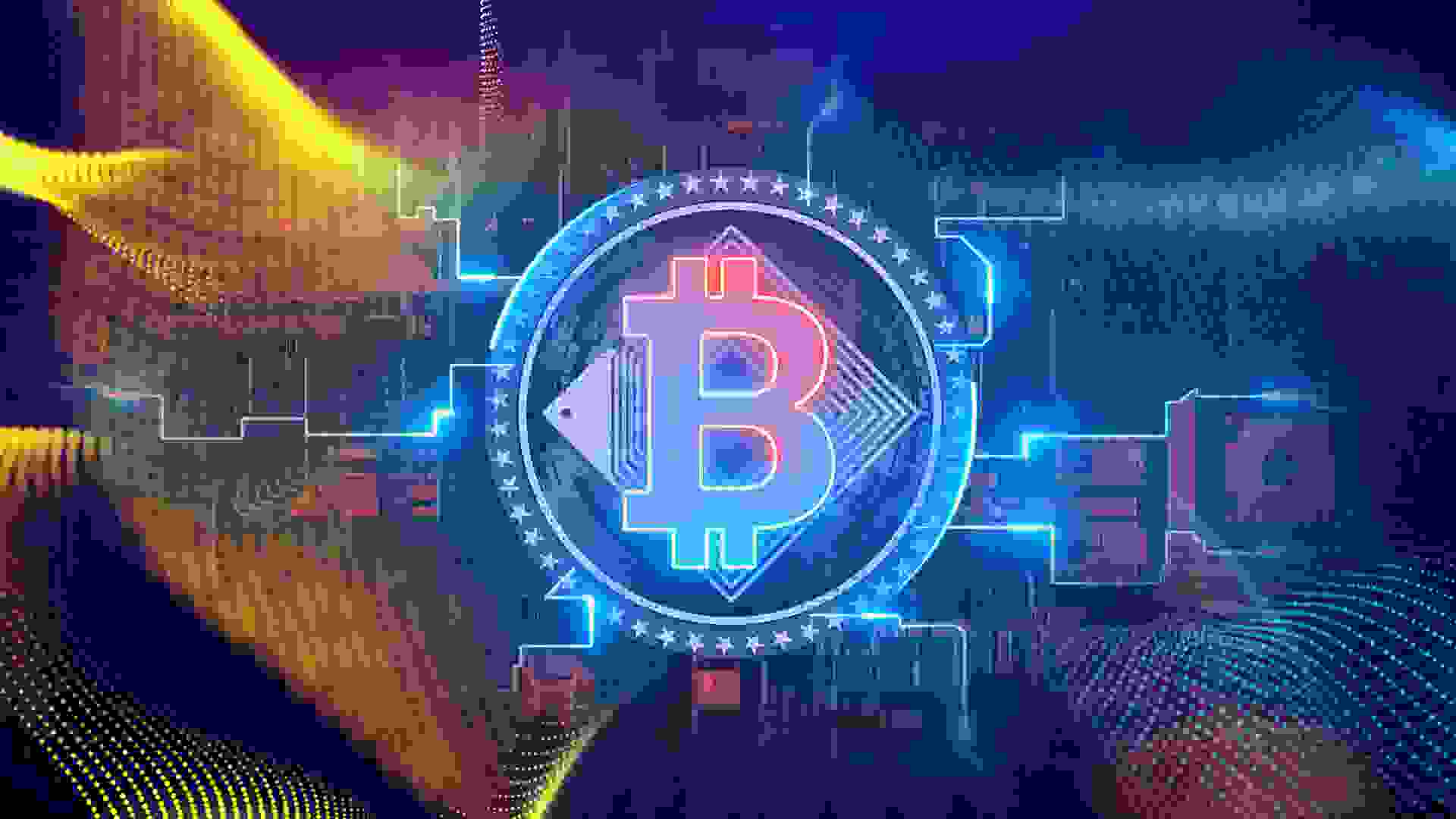 Cryptocurrency has been steeped in mythology since it first escaped the realm of online encryption nerds. Today you can trade it for coffee and sandwiches at Starbucks and Subway, yet old myths endure and new ones continue to emerge.

GOBankingRates asked financial professionals from the blockchain industry and beyond to dish on the crypto myths that frustrate them the most.

Discover: Surprising Things You Can Buy With Food Stamps
See: 9 Bills You Should Never Put on Autopay

Keep reading to learn how money pros dispel the cryptocurrency myths that keep misinformation alive and in plentiful supply. 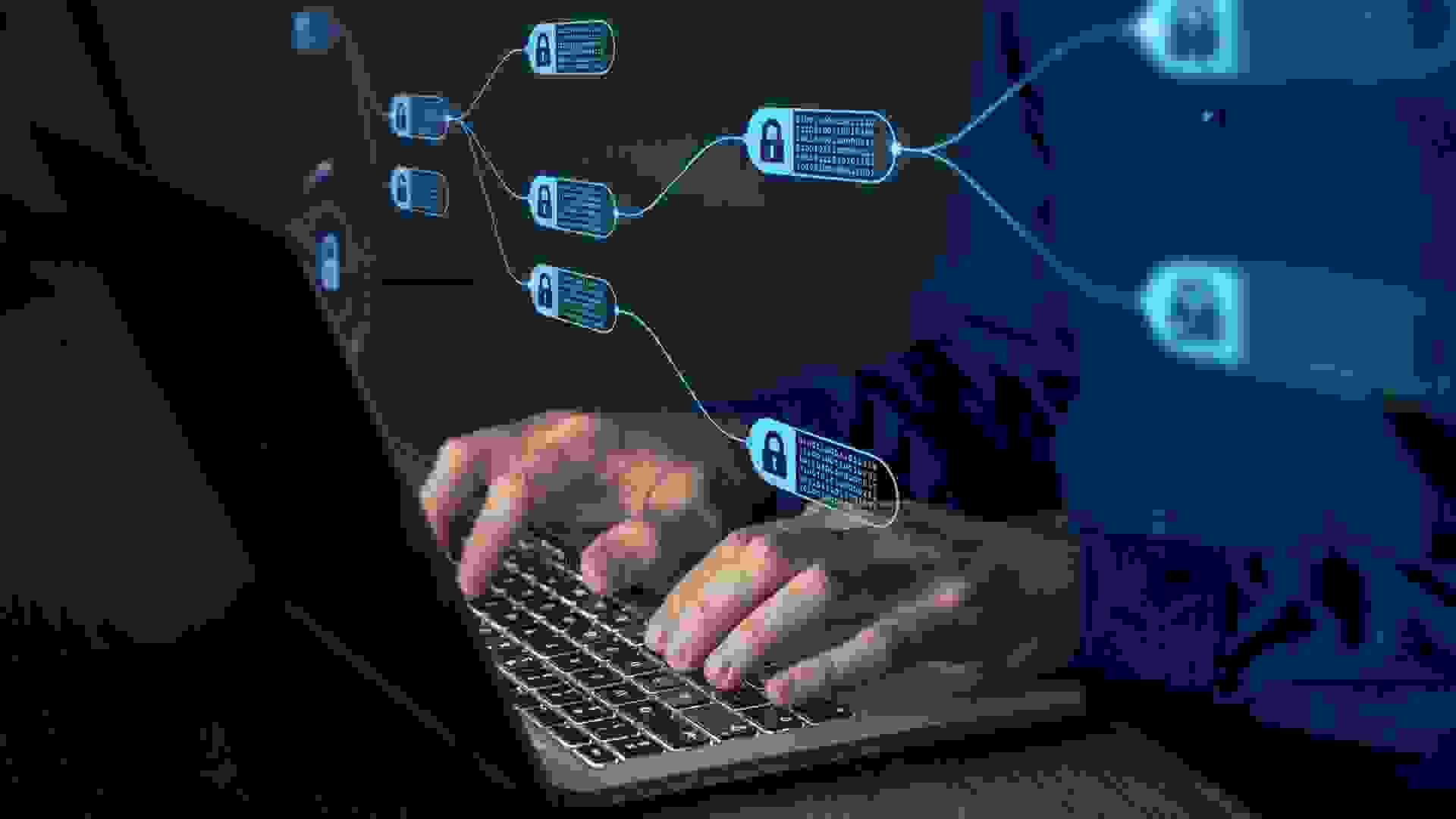 Myth: Dabbling in Crypto Is for the Young and Tech-Savvy

Until recently, crypto mystified most people. It was digital Monopoly money for shady black market deals in the internet’s darkest corners. The industry has done an excellent job of cleaning up its image, but the technology is still unfamiliar and many people avoid it because they don’t understand it — as if they understand the technology that lets them turn money into Amazon merch.

“One of the most common misconceptions about crypto is that it’s only for tech-savvy people,” said Jamie Knight, CEO of business news and market intelligence site Data Source Hub. “This is a false belief for many reasons. In fact, anyone can use crypto to buy things online and make payments with just a few clicks. It’s also easy to learn how to use it. There are plenty of resources on the internet you can use as guides, or you can ask someone who already knows how to help you get started.” 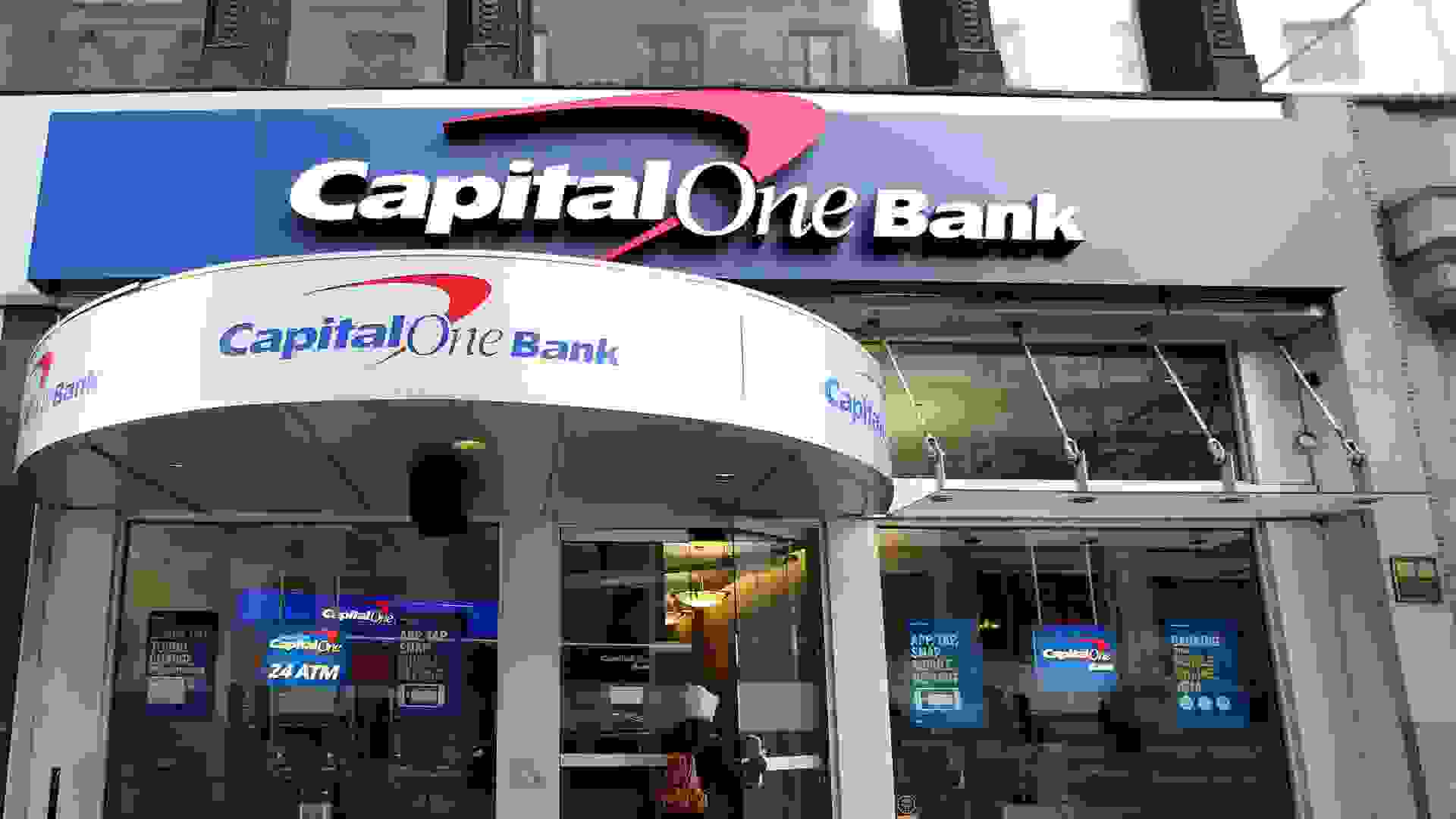 According to Jonathan Merry, director of Bankless Times, there is a common misconception that many companies can’t use cryptocurrency even if they wanted to because “its legal perimeter is fixed.”

“The world’s major banks are investing more money in cryptocurrency and blockchain startups, and these technologies are being adopted by a wider range of industries,” Merry said.

He cited a report from blockchain market intelligence firm Blockdata that shows 55% of the world’s top 100 banks now have exposure to blockchain and crypto. 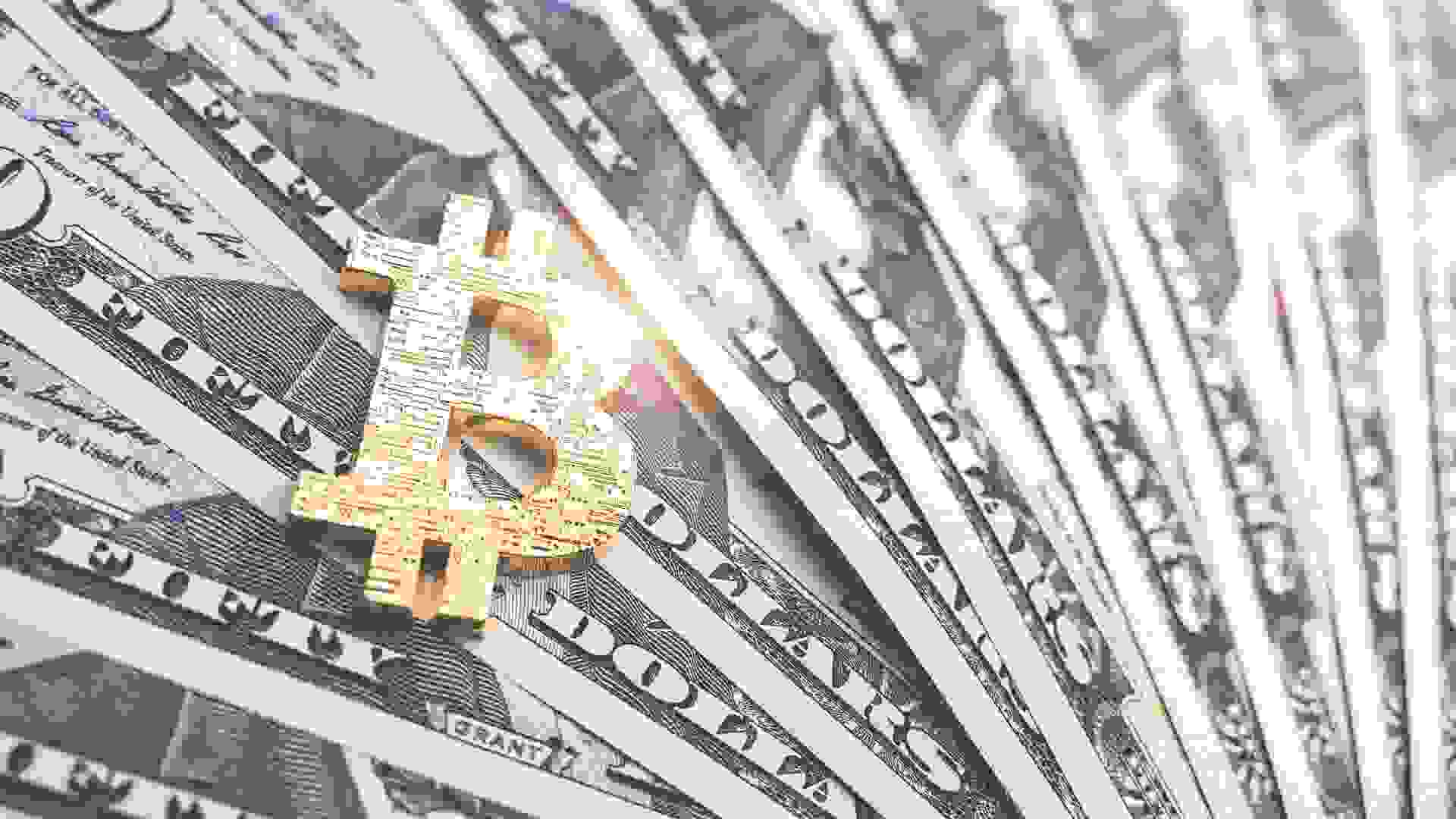 Myth: Crypto Is Too Volatile to Be a Realistic Investment

Anyone who even glances at the crypto markets is well aware of the wild ups and downs that define daily trading — but most credible experts don’t recommend daily trading. They give crypto traders the same advice that they give to stock investors and everyone else; Diversify your holdings, invest for the long term, ignore trends and leave your emotions out of it.

Do that, and you’ll watch the volatility play out from a safe distance while you buy and hold.

“While it’s true that the value of cryptocurrency can fluctuate wildly, this doesn’t mean that it’s not a viable investment,” said Kev Tilley, a financial expert who works as the managing director at Mortgageable. “Many well-known investors have made a fortune by investing in Bitcoin and other digital currencies. What’s important is to do your research and invest wisely.” 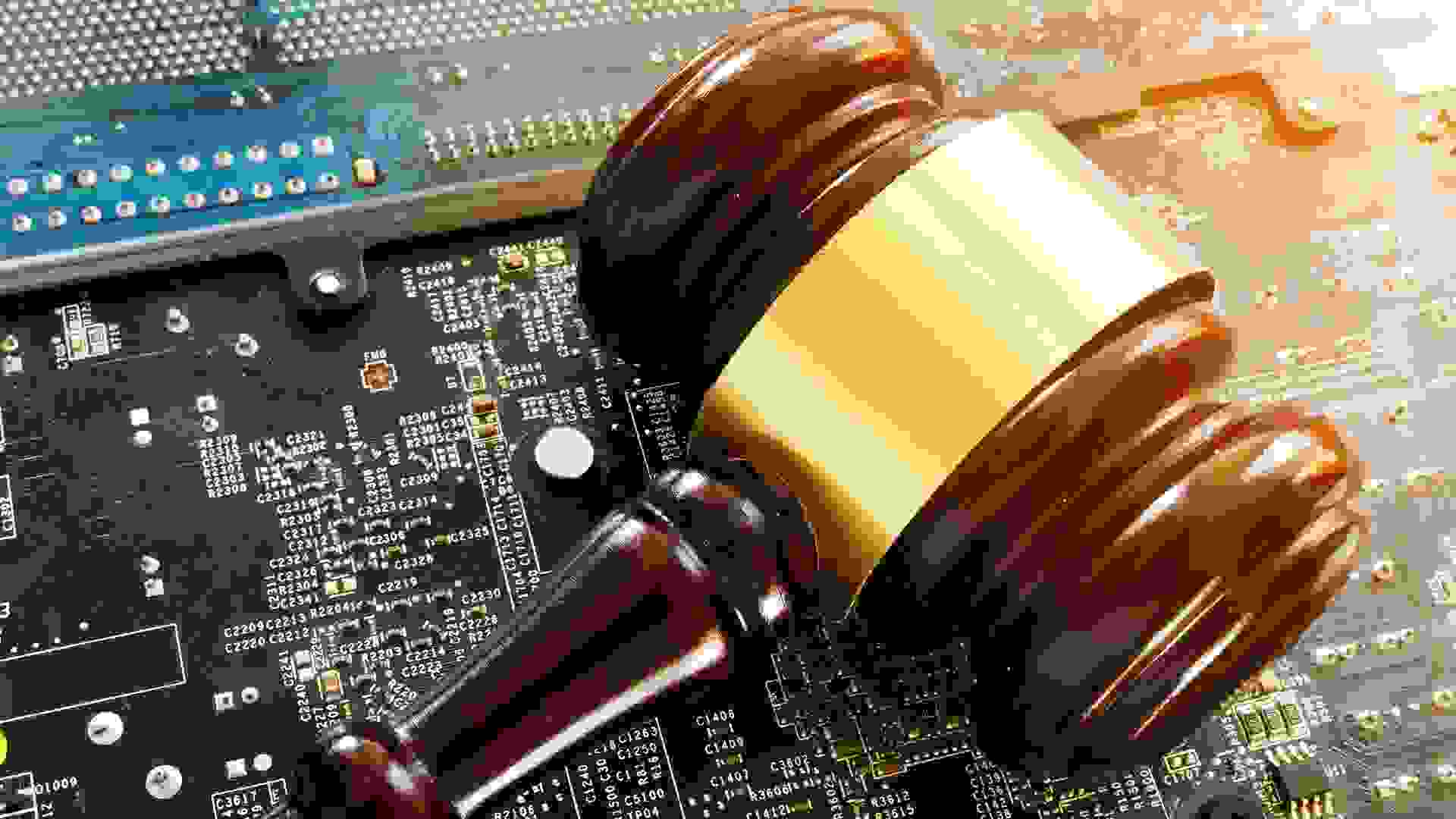 Myth: Stablecoins Are Stable Because They’re Tied to Fiat Currency

“Second-generation stablecoins — Stablecoin 2.0 — base their value off a diverse basket of goods,” said Dr. Christopher Smithmeyer, co-founder of Black Wallet Limited, a Stablecoin 2.0 wallet management company. “As a result, the token maintains value with goods, even as the value of underlying fiats drops. When managed properly, if one token is worth one loaf of bread or one-half gallon of fuel, then regardless of the movement of the fiat, the token maintains value within plus or minus 2%. This allows people to manage their wealth more effectively and dispels the myth that stablecoins must be based on fiat to be stable.” 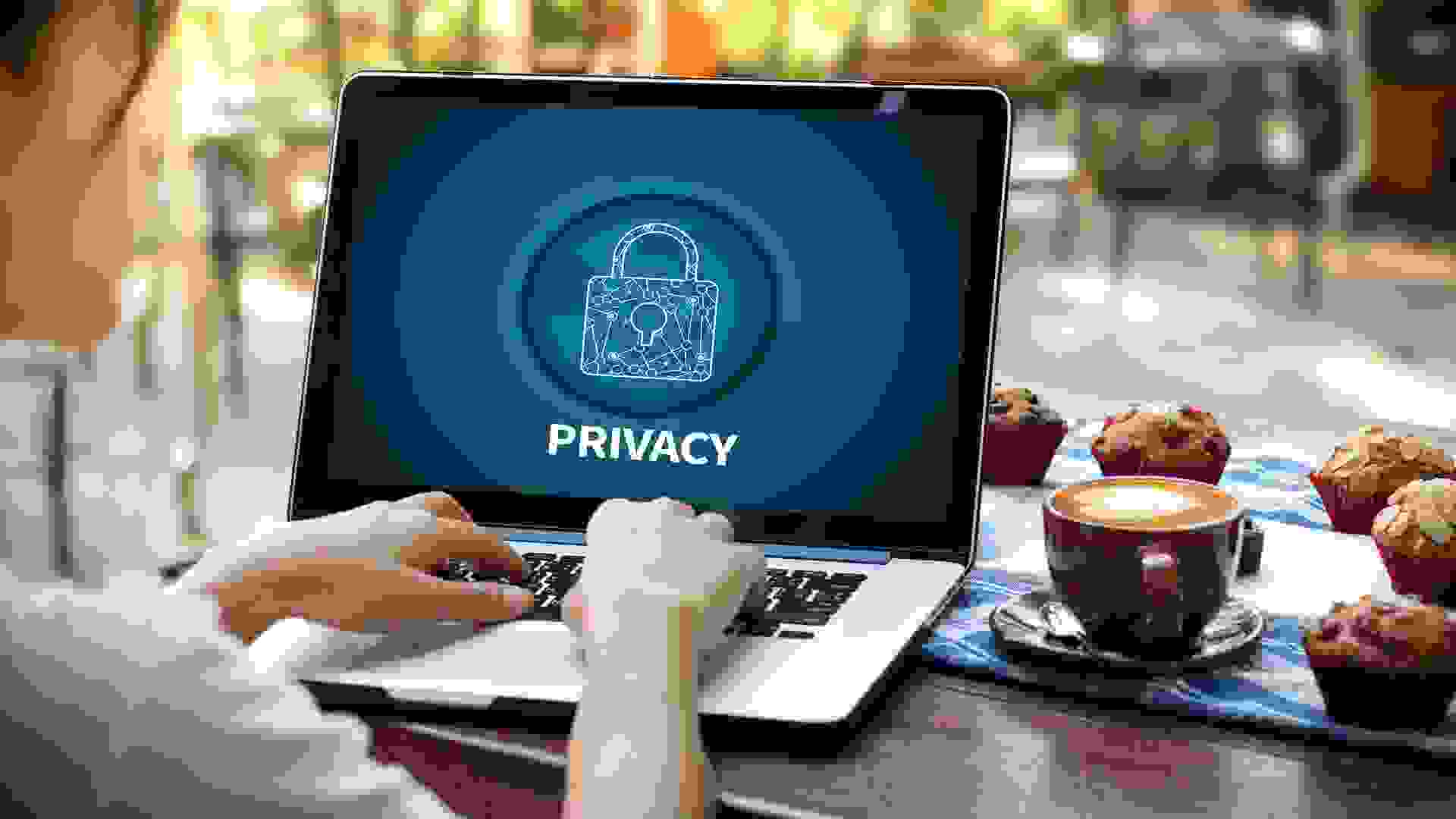 Myth: Crypto Is Anonymous and So Are Your Transactions

The longest-running crypto myth of all is that institutions and governments can’t trace crypto and your transactions are anonymous. There was a time when Bitcoin fueled illicit transactions in secret on the dark web, but it was never truly anonymous and law enforcement and the banks are well up to speed.

“One of the biggest cryptocurrency myths I see circulating is that crypto transactions can’t be traced by the authorities, which is simply not true,” said Nick Ranga, who focuses on crypto’s macroeconomic and political context as a senior cryptocurrency and forex analyst for AskTraders.com. “While the transactions are anonymous and can’t be linked directly to an identity, every transaction is recorded on the blockchain and is publicly available. This means it is often easier for investigators to follow the money, and there is a growing number of prosecutions that prove this to be the case.” 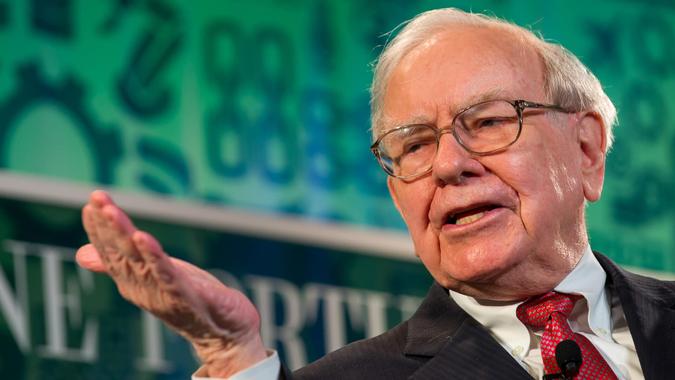 Earth’s most successful investor is definitely a Bitcoin bear.