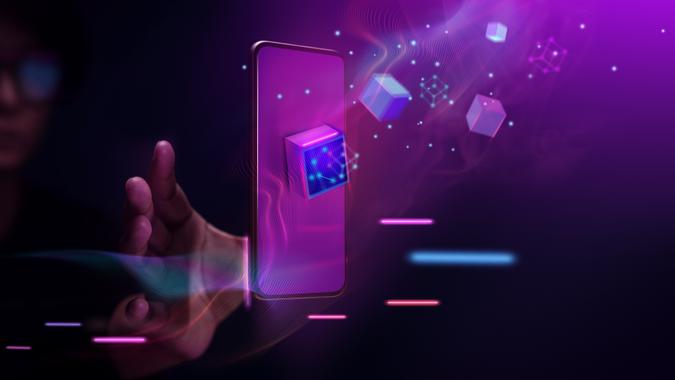 Facebook changed its name to Meta last week, but one of the clear winners from the rebranding is little-known metaverse-focused crypto Mana.

The price of Mana hit an all-time high of $4.16 on Saturday evening, according to CoinMarketCap data, up 400% from where it was trading shortly after Facebook announced it was changing its name to Meta, CNBC reports.

Mana is the token of Decentraland, a virtual reality platform powered by the Ethereum blockchain that allows users to create, experience, and monetize content and applications. In this virtual world, users purchase plots of land that they can later navigate, build upon and monetize, according to its whitepaper.

Explaining its rationale in the whitepaper, Decetraland says that “the development of large proprietary platforms, such as Facebook, has allowed hundreds of millions of users to gather, interact, share content, and play games. Their network effects helped cultivate vast online communities and gaming companies. These platforms, controlled by centralized organizations, manage the network’s rules and content flow, while extracting significant revenue from the communities and content creators who drive traffic to the platforms. Decentraland aims to establish a network that allows its content creators to own and capture the full value of their contributions.”

Last week, Facebook CEO Mark Zuckerberg announced the name change, saying it “brings together our apps and technologies under one new company brand. Meta’s focus will be to bring the metaverse to life and help people connect, find communities and grow businesses. The metaverse will feel like a hybrid of today’s online,” according to an announcement.

CNBC reports that crypto investors view Facebook’s rebrand as a sign of growing acceptance of the metaverse trend and Mana, a metaverse-focused crypto rallied thanks to the increased interest.

See: GameStop NFT Marketplace Rumors Swirl — What It Means for the Future of the Meme Stock
Find: Facebook Is Hemorrhaging Young Users — Is It a Warning Sign To Sell the Stock?

Vijay Ayyar, head of Asia Pacific at cryptocurrency exchange Luno, said mana and other metaverse-focused cryptocurrencies’ surge following Facebook’s announcement, is a sign of growing acceptance of the metaverse trend, according to CNBC.

“I read it as an interpretation of a vote of confidence amongst both speculators and investors that this concept of a metaverse is now taking a serious turn in terms of reaching mainstream consciousness and — soon — adoption,” Ayyar told CNBC.