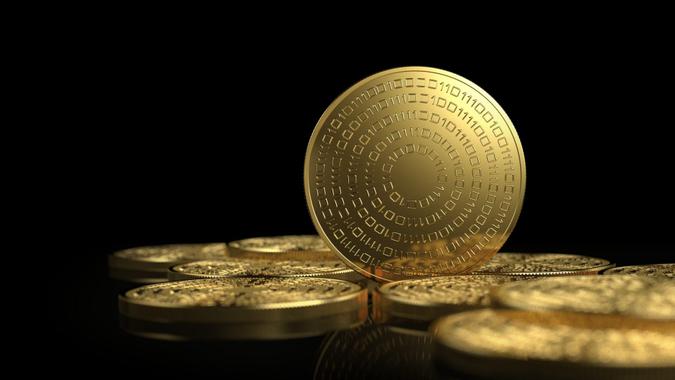 SafeDollar, an algorithmic stablecoin on Polygon aiming to “become the most safe stable coin for Defi, (decentralized finance)” according to its website, saw its value crash to $0 following a cyberattack yesterday.

“SafeDollar was recently the subject of an exploit that resulted in a loss of 202,230 USDC and 46k USDT,” it said in a post-mortem analysis.

The 202,000 USDC (USD Coin) and 46,000 USDT (Tether) stablecoins drained from SDO’s smart contract today are worth around $248,000 in total, according to Cryptoslate, which adds that as a result, SafeDollar’s price — which was supposed to always be equal to $1 since it’s a stablecoin — has plummeted to zero.

“We are finalizing and will announce the Compensation and move Forward Plan in a separate article. We hope this would give a transparent response to the SafeDollar community. Thank you for your understanding and support of SafeDollar,” it said in the analysis.

See: Diem Coin: What You Need To Know
Find: Skip the Check — Send Crypto for Your Grandkid’s Next Birthday

An exploit is a program, or piece of code, designed to find and take advantage of a security flaw or vulnerability in an application or computer system, typically for malicious purposes such as installing malware, according to Cisco. An exploit is not malware itself, but rather it is a method used by cybercriminals to deliver malware.

Just last week, SafeDollar was also the subject of an exploit that resulted in a loss of 9,959 SDS, it said in a previous post-mortem analysis.