Tesla Stops Accepting Bitcoin for Purchases, Tesla Stock Drops — How Does This Affect Your Investments? 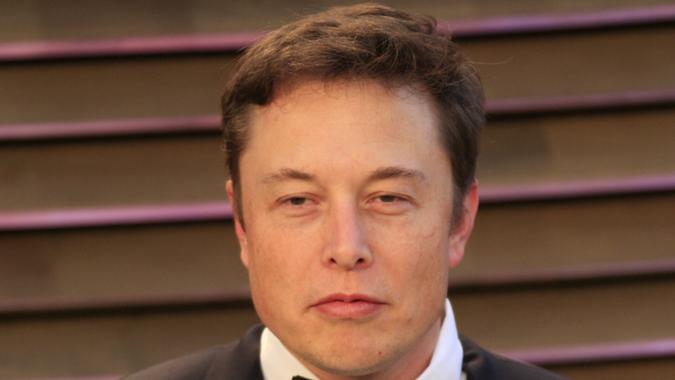 Expressing concerns about climate change, Tesla CEO Elon Musk has announced that the company will stop accepting Bitcoin for transactions. Musk shared a tweet that stated, “Tesla has suspended vehicle purchases using Bitcoin. We are concerned about rapidly increasing use of fossil fuels for Bitcoin mining and transactions, especially coal, which has the worst emissions of any fuel.”

See: Bitcoin Mining May Actually Be Good for the Environment – and Elon Musk
Find: Elon Musk Asks — Should Tesla Accept Dogecoin? How Much Would You Need?

“Cryptocurrency is a good idea on many levels and we believe it has a promising future, but this cannot come at great cost to the environment. Tesla will not be selling any Bitcoin and we intend to use it for transactions as soon as mining transitions to more sustainable energy. We are also looking at other cryptocurrencies that use <1% of Bitcoin’s energy/transaction.”

See: Elon Musk Sends Doge Prices on a Rollercoaster After Tesla Drops Bitcoin
Find: Tesla Makes More Money From Bitcoin Than It Does From Cars — What Does That Mean for Your Stock?

BBC reported that mining and trading Bitcoin consumes a similar amount of power to the Netherlands, due to the large banks of decentralized computers used for the transactions.

Tesla stock dipped to $571.69 Thursday at close, below its 200-day moving average for the first time since March 2020, Barron’s reported. It gained nearly 16 points by mid-morning, Friday.

Both Bitcoin and Doge prices also dropped Wednesday and recovered slightly. Bitcoin reached over $50,000 Thursday. And in spite of Musk’s tweets hinting that Tesla could make Doge the crypto of choice in the future, Doge is still hovering around the 50-cent mark and has not recovered from Musk’s “Saturday Night Live” appearance, where he admitted the coin is “a hustle.” Prior to Musk’s SNL appearance, Doge had spiked to 74 cents.