Endeavor Files For IPO, Plans To Add Elon Musk to its Board of Directors 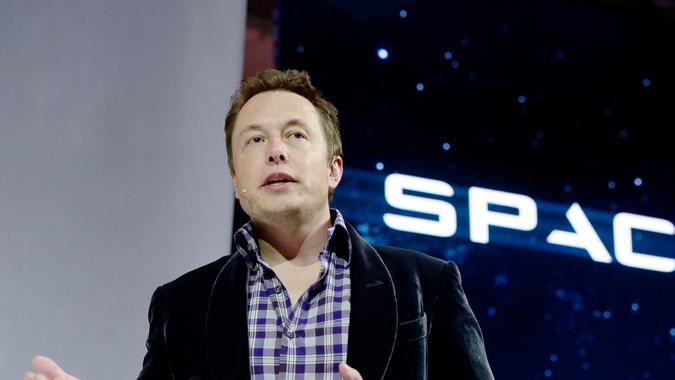 Media and entertainment conglomerate Endeavor Group is planning on adding Elon Musk to its board of directors, according to a Securities and Exchange Commission initial public offering filing.

Musk, the Tesla and SpaceX CEO and founder of Neuralink and The Boring Company, “was selected to serve on our board of directors because of his professional background and experience running a public company, his previously held senior executive-level positions, his service on other public company boards and his experience starting, growing and integrating businesses,” according to the IPO filing.

It now owns and operates more than 800 events annually around the globe, including live sports events covering more than 15 sports across more than 25 countries, such as the Miami Open, international fashion weeks, such as New York Fashion Week, art fairs, such as Frieze London and music, culinary and lifestyle festivals, according to the filing.

In January 2020, the company acquired On Location, a provider of live event experiences across sports and music in North America with more than 900 experiences built around annual events like the Super Bowl, Ryder Cup, NCAA Final Four and Coachella.

In the filing, the company said that it had been affected by the pandemic. “While we believe the long-term value of premium intellectual property, content and experiences is enduring, the near-term impact to our business as a result of COVID-19 has been significant.”

It added that it experienced disruption across its business units and geographies given the hiatus of live sports and entertainment events coupled with film and television series production stoppages.

“While we expect to benefit from the significant pent up global demand for content, the path to full capacity will be gradual,” according to the filing.

If approved, the company plans to trade on the New York Stock Exchange under the ticker EDR.