A special committee’s review of Kodak’s stock events surrounding the announcement of a $765 million federal loan in July has concluded that there was no insider trading involved. In response, the company’s stock registered a brief surge of more than 80% last Wednesday — followed by another 5% surge on Friday, according to CNN and Nasdaq.

Although no evidence surfaced that Kodak broke the law, the investigation’s findings did determine that Kodak was at fault for disclosing the details of the loan to its executives a day prior to the official announcement. The loan was made to allow Kodak to launch a pharmaceuticals division to produce generic drug ingredients in response to the COVID-19 pandemic.

During the official announcement in July, President Trump hailed the plan as “a breakthrough in bringing pharmaceutical manufacturing back to the United States.” Currently, the deal is at a standstill while the Securities and Exchange Commission probes how the federal loan took place, as well as the unusual and sudden resulting stock surge of over 2,000% that took place in late July.

Kodak made it known on Tuesday that it planned to review and implement the special committee’s recommendations. “Kodak is committed to the highest levels of governance and transparency, and it is clear from the review’s findings that we need to take action to strengthen our practices, policies and procedures,” Kodak CEO Jim Continenza said Tuesday in a statement. 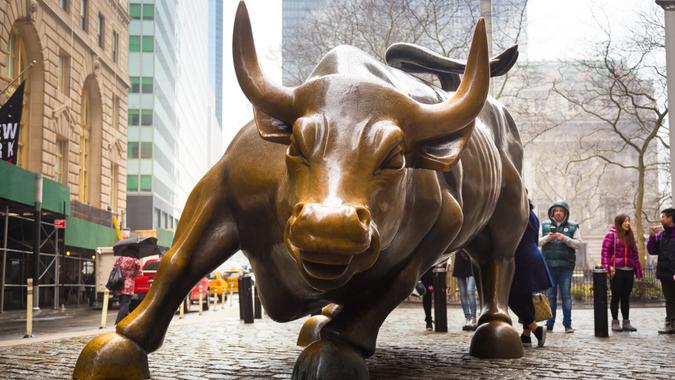 Investors Say Recession Is Over, According to New Bank of America

It's a bull market -- finally.