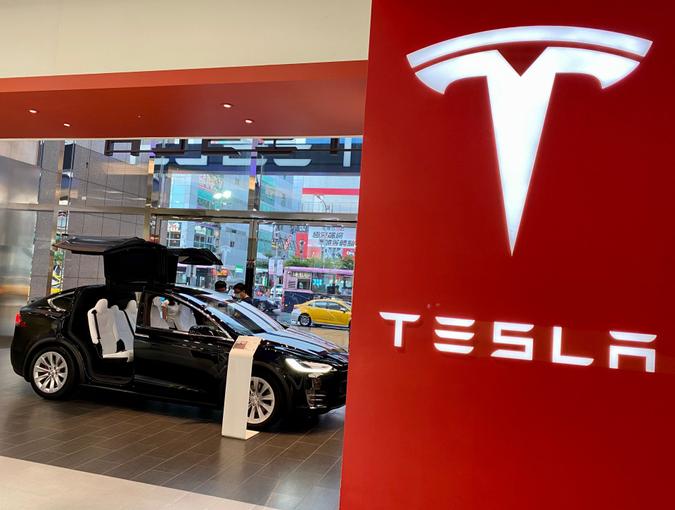 The Nasdaq and S&P 500 both closed at record highs Monday and continued the streak into mid-morning Tuesday. The S&P 500, powered by Tesla and other marquee tech stocks, closed at 4,187 yesterday and then creeped up to 4,192 Tuesday before dipping back into the 4,180s mid-morning. The Nasdaq composite hit 14,138 at market close Monday, opened more than 30 points higher at 14,170, and then creeped back into the 14,000s by mid-day.

The rally was fueled by Tesla’s quarterly earning report, along with anticipation of reports from other high-growth companies, including Microsoft, Alphabet (Google’s parent company), Apple and Facebook, Reuters says. These companies make up approximately 40% of the S&P 500 market cap. So far, 85.5% of the S&P 500 companies that delivered their earnings reports have exceeded analysts’ estimates, Reuters reported. “More important than the fact that they are beating on estimates is that they are raising their expectations and outlooks going forward,” Sal Bruno, IndexIQ chief investment officer, told Reuters.

However, some analysts believe that, as with most good things, the stock market rally could soon come to an end. “I wouldn’t be surprised to see some kind of pullback for no particular reason other than people start to think maybe this is a little bit ahead of itself,” Robert Pavlik, senior portfolio manager at Dakota Wealth, told Reuters.

The S&P 500 has risen consistently for the past 211 days, the longest rally the market has seen. Strategists told Reuters that normally, the S&P could be expected to drop 5% every 177 days. Whether the rally continues could depend on the rest of the earnings reports to be released this week, along with what transpires at this week’s meeting of the Federal Reserve.