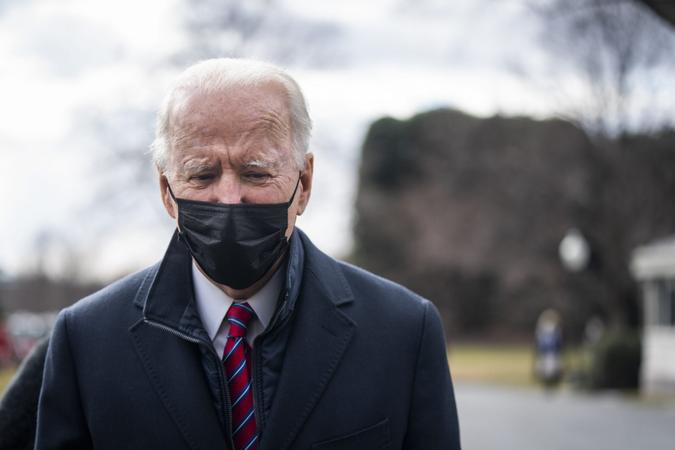 The Attorneys General of Massachusetts, New York, Connecticut, Delaware, the District of Columbia, Hawaii, Illinois, Maryland, Minnesota, Nevada, New Mexico, New Jersey, Oregon, Vermont, Virginia, Washington and Wisconsin are asking the president to use executive authority to cancel up to $50,000 in federal student loan debt for all federal student loan borrowers, according to their letter.

“Student loan borrowers were already struggling before the COVID-19 pandemic and recession. Many borrowers already owed more than they originally borrowed,” they say in the letter. “As many as one in five federal student loan borrowers are in default. Many are unable to manage their debt due to disability, illness, or job loss. A growing number are senior citizens living on low fixed incomes. Struggling borrowers are unable to obtain meaningful relief in bankruptcy because under current law, federal student loans are not dischargeable except under extremely narrow circumstances.”

The letter follows Biden’s remarks earlier this week that he would not agree to student loan forgiveness beyond the $10,000 his administration has proposed.

“I will not make that happen,” Biden said during a CNN town hall. “It depends on whether or not you go to a private university or public university…I went to a state school…But is that going to be forgiven, rather than use that money to provide for early education for young children who are — come from disadvantaged circumstances?” he said. “But here’s what I think: I think everyone — and I’ve been proposing this for four years — everyone should be able to go to community college for free…But I do think that, in this moment of economic pain and strain, that we should be eliminating interest on the debts that are accumulated, number one. And number two, I’m prepared to write off a $10,000 debt, but not 50.”

The AGs’ letter comes on the heels of a joint statement on student debt cancellation that Senator Elizabeth Warren and Senate Majority Leader Chuck Schumer released Wednesday. In the statement, both senators reiterate what they introduced in their resolution earlier this month — broadly cancel federal student loan debt.

“An ocean of student loan debt is holding back 43 million borrowers and disproportionately weighing down Black and Brown Americans. Cancelling $50,000 in federal student loan debt will help close the racial wealth gap, benefit the 40% of borrowers who do not have a college degree, and help stimulate the economy. It’s time to act. We will keep fighting,” the senators said in the statement.