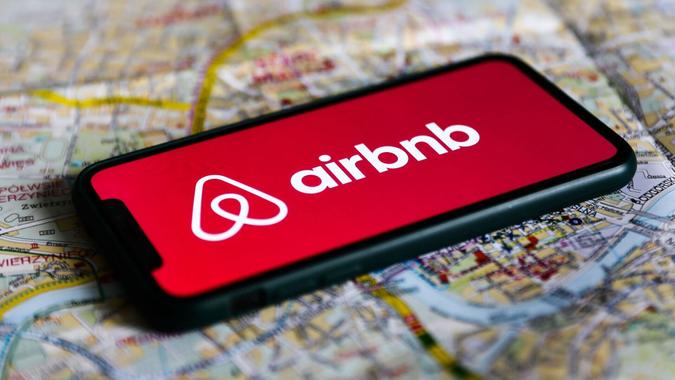 Airbnb said it will offer free, temporary housing for up to 100,000 refugees fleeing Ukraine in the wake of the Russian invasion.

The stays will be funded by Airbnb Inc., donors to the Airbnb.org Refugee Fund and hosts, the company said in a Monday press release.

Airbnb CEO Brian Chesky, Airbnb.org Chairman Joe Gebbia and Airbnb Chief Strategy Officer Nathan Blecharczyk — all of whom are co-founders of the company — sent letters to leaders across Europe about the initiative, beginning with the leaders of Poland, Germany, Hungary and Romania. Airbnb.org will work closely with governments to support their specific needs.

“We know that Hosts and guests on Airbnb around the world are eager to stand up and assist this massive effort to help those fleeing Ukraine,” the release said.

At least 660,000 people had fled Ukraine for neighboring countries to the west during the first five days of the invasion, The New York Times reported. It was the fastest migration in Europe since the Balkan Wars of the 1990s. Most of the refugees are women and children.

To help Ukrainians who need housing but don’t have access to devices or the internet, Airbnb said it will work with “nonprofits on the ground” that are responsible for booking and coordinating stays for refugee guests.

Monday’s announcement follows a similar announcement last week that Airbnb.org provided housing to 21,300 Afghan refugees and set a new goal of providing free, temporary housing to another 20,000 refugees from Afghanistan, Africa, the Middle East, Central and South America and other regions.