CEO Pay Surged as Revenue Plummeted in 2020 Amidst Pandemic 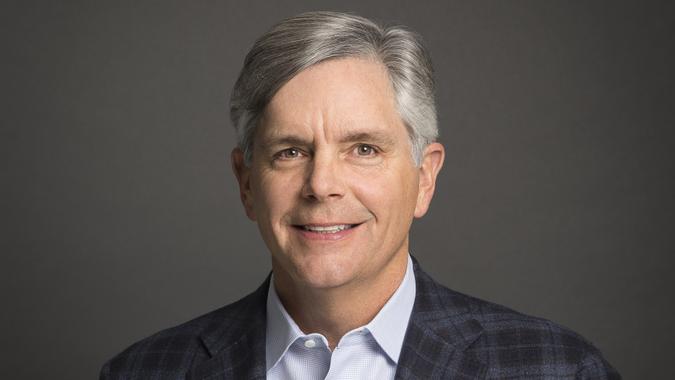 In spite of unemployment rates as high as 14.8% during the height of the pandemic in April 2020, the salaries of CEOs at S&P 500 corporations rose to record levels in 2020. Based on data from MyLogIQ, among S&P 500 CEOs who disclosed their compensation, 206 of 322 earned more in 2020 than in 2019, with an average increase of nearly 15%, The Wall Street Journal reports.

See: Do You Think the Minimum Wage Should Be $15? Take Our Poll
Find: ‘Eat the Rich’ — Wealth Disparity Comes to a Head in COVID New York

Median compensation, which includes not just salaries but an increase in bonuses and equity value based on stock options, rose from just under $13 million in 2019 up to nearly $14 million in 2020, according to a chart from MyLogIQ published by WSJ.

Some CEOs experienced income increases as a result of rising stock prices, but even CEOs at companies whose stocks didn’t fare well during the pandemic reached record highs. For instance, Frank Del Rio of Norwegian Cruise Line Holdings Ltd. earned $36.4 million in 2020 due to company bonuses and a three-year contract extension. Norwegian Cruise Lines’ revenue dropped 80% last year as a result of the pandemic and resulting shutdowns.

See: How Many Minutes Does It Take a CEO to Earn Your Annual Salary?
Find: Sanders’ New Tax Bill Targets Companies With High-Earning CEOs

Some CEOs, including those at Walt Disney Co., REI and McDonald’s took pay cuts in 2020. But less than 10% of many CEOs’ pay comes from annual salary, WSJ reports. Equity awards for CEOs rose as a result of the stock market rally that continues through 2021.

Aramark, a catering and uniform provider, cut executives’ base salary during the pandemic but increased annual incentives. CEO John Zillmer took a 25% cut in base pay but more than doubled his income from $11 million to $27.1 million as a result of restructured incentives, WSJ reports.

See: 47 CEOs Taking Pay Cuts to Help Their Companies Survive the Coronavirus
Find: What Kind of Taxes Do Top Company Execs Pay? From Tesla, Amazon, Walmart — and Beyond

The WSJ writes that shareholders for major companies are not happy with the new arrangements, based on data from Equilar, a pay data firm. The firm reported that approximately one in six companies holding “say-on-pay” votes have gotten less than 70% support. Less than 70% support is considered “almost like a failure,” Don Delves of consulting firm Willis Towers Watson told The Wall Street Journal.

Opposition to these votes often results in restructured pay practices and, sometimes, a restructuring of the compensation committee, WSJ writes.

As more of the S&P 500 companies continue to hold votes on executive pay, it remains to be seen if the trend of rising executive pay will continue through 2021 and beyond.