Butter your popcorn and settle into your favorite spot on the couch: It’s time to binge some of your favorite Disney movies on Netflix before they’re removed from the streaming service.

Disney is releasing its own streaming platform in late 2019 called Disney+. That means Mickey Mouse and friends — including characters from the Star Wars and Marvel franchises — will be leaving Netflix for good. However, you still have months to reminisce with classics like “101 Dalmatians.”

What Else Can You Expect on Disney+?

No matter how you feel about this year’s upcoming Disney reboots and sequels, you won’t find them on Netflix. Disney+ will be the exclusive streaming service to host upcoming films such as “Toy Story 4,” “Frozen 2” and the live-action reboot of “The Lion King,” after the movies’ theatrical releases.

Plus, Disney finalized its $71 billion acquisition of 21st Century Fox on March 20. This means some of Fox’s most popular shows, including “This Is Us” and “Modern Family,” will be available on Disney+ as well.

Check Out: Most and Least Profitable Movie Reboots of the Past Decade

Before these films become exclusive to Disney+, here are the Disney movies to watch now before they leave Netflix:

Which Are More Successful? Disney Live Action Movies vs. the Animated Originals

Find out why Netflix might be in the middle of a bubble — and what you should do before it bursts. 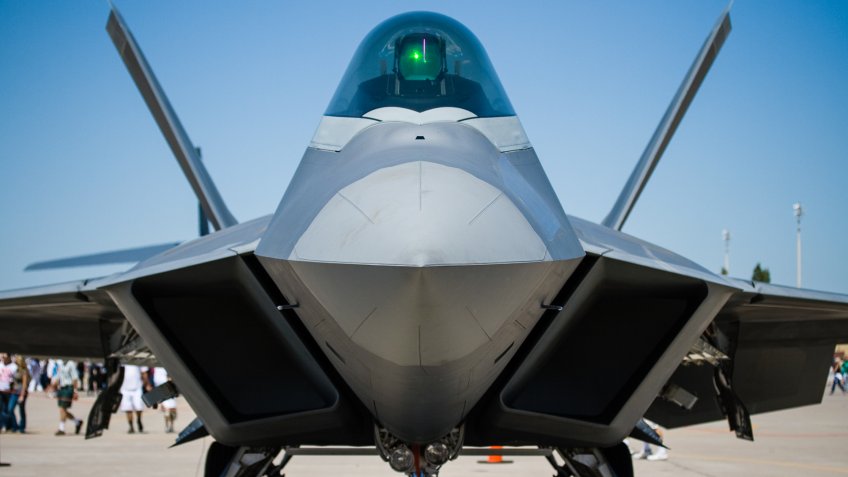 6 Ways Private Companies Are Stepping in for the Government

Here's how the government gets help from the private sector.