How Does a Hostile Takeover Work and Is It Different Than a Leveraged Buyout? 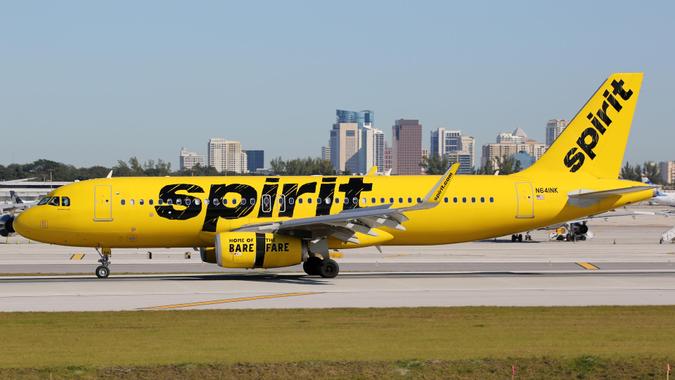 This week’s news that JetBlue will launch a hostile takeover bid for Spirit Airlines brought the term “hostile takeover” back into the headlines — and prompted many people to brush up on what it means.

See: Stimulus Updates To Know for Spring 2022
Find: 8 Items Around Your Home That May Be Worth More Than You Think

In simple terms, a hostile takeover means attempting to buy a company that doesn’t necessarily want to be bought, at least by the one doing the buying. In the JetBlue-Spirit Airlines case, Spirit’s board of directors rejected an earlier offer by JetBlue to purchase the company for $33 a share. So JetBlue decided to bypass the board and make an all-cash offer of $30 per share directly to shareholders.

This differs from the more traditional “friendly takeover,” in which the boards of both the acquiring company and target company agree on a price and move forward with the deal.

As TechCrunch reported, there are two basic routes to a hostile takeover: making a tender offer or implementing a proxy fight.

Defending against a hostile takeover often means making the bid so costly and time consuming that the acquiring company finally gives up and walks away.

Hostile takeovers are not uncommon, but they aren’t anywhere near the typical path toward a merger or acquisition, either. As recently as 2017, hostile takeovers made up only about 15% of total merger and acquisition activity, TechCrunch reported.

Hostile takeovers are sometimes confused with leveraged buyouts even though they are not the same thing. A leveraged buyout, or LBO, happens when a company is acquired using debt as the main source of consideration, according to the Corporate Finance Institute. These deals usually involve a private equity firm financing the majority of the deal with borrowed money, up to 70% to 80% of the purchase price.

Unlike a hostile takeover, an LBO is not dependent on the target company rejecting the deal. As a general rule, companies that are mature, stable, non-cyclical and predictable are good candidates for an LBO because there is less risk to the acquiring firm.