Are Banks and the Stock Market Open on Juneteenth? 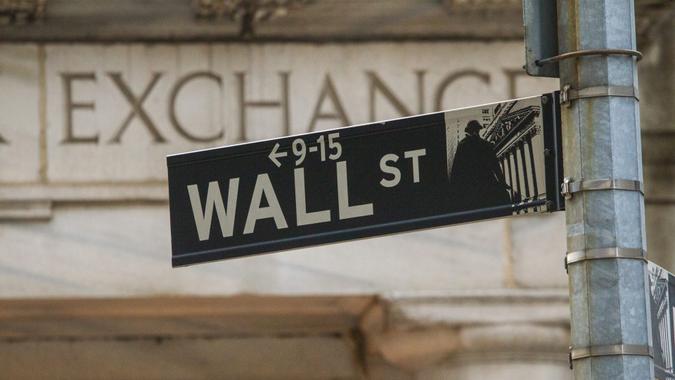 President Joe Biden signed a bill yesterday proclaiming Juneteeth — which recognizes the end of slavery in the U.S. — a federal holiday. As it was signed two days before the actual date, many are wondering whether this year the markets and banks will be closed.

“In its celebration of freedom, Juneteenth is a day that should be recognized by all Americans. And that is why I am proud to have consecrated Juneteenth as our newest national holiday,” Biden said in a statement on the White House website.

“Now, therefore, I Joseph, R. Biden Jr., President of the United States of America, by virtue of the authority vested in me by the Constitution and the laws of the United States, do hereby proclaim June 19, 2021, as Juneteenth Day of Observance.  I call upon the people of the United States to acknowledge and celebrate the end of the Civil War and the emancipation of Black Americans, and commit together to eradicate systemic racism that still undermines our founding ideals and collective prosperity.”

As of now, the markets are open. Any changes in operations to go into effect next year, according to a Kiplinger report. A representative for the Nasdaq Stock Market said U.S. markets will remain open Friday, but officials were meeting about how to proceed in the future, according to the report.

The NYSE congratulates all Americans on our newest federal holiday — #Juneteenth, commemorating the end of slavery in the U.S.
— NYSE ???? (@NYSE) June 17, 2021

The New York Stock Exchange tweeted that “the NYSE congratulates all Americans on our newest federal holiday — #Juneteenth, commemorating the end of slavery in the U.S,” but remains open today.

Kiplinger reports that a representative for Intercontinental Exchange (ICE), which operates the NYSE, said any changes to the schedule would be reflected on its website.

The Federal Reserve Board’s offices in Washington, D.C., are closed today in observance of Juneteeth, according to a statement.

As for banks, Reuters reports that JPMorgan will give its U.S. employees one floating day off for the newly implemented Juneteenth federal holiday, according to an internal memo. UBS also unveiled similar plans for its U.S. employees, according to Reuters, while Wells Fargo will provide an additional personal holiday in 2021 to all eligible U.S. based employees to commemorate Juneteenth, a company spokesperson told Reuters.