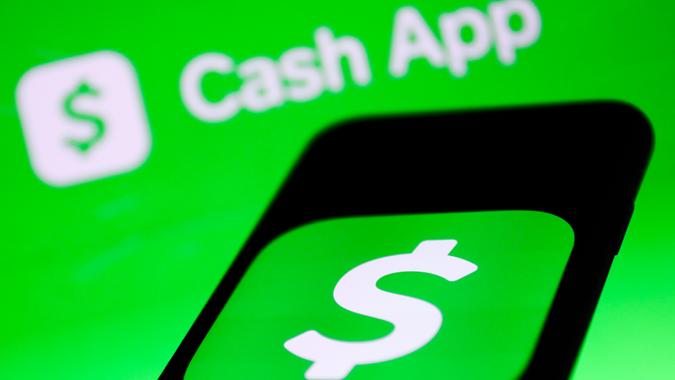 Jack Dorsey’s company Block (ex-Square) is under investigation by the Consumer Financial  Protection  Bureau  (CFPB),  as well as by Attorneys  General from multiple states, in relation to customers’ complaints about its digital wallet, Cash App.

See: Jack Dorsey, Elon Musk and 21 More CEOs Who Changed How We Live
Find: Cash App vs. Venmo: Which Is Better?

“We are cooperating with the CFPB and the state Attorneys General in connection with these CIDs [Civil  Investigative  Demands]. During the three months ended December 31, 2021, we accrued a non-material loss reserve in connection with the CFPB CIDs. Given the status of these matters, it is not possible to reliably determine the potential liability, if any, or reliably estimate the range of any potential liability in excess of the accrued amounts, that could result from these investigations,” Block said in a recent Securities and Exchange Commission (SEC) filing.

Cash App enables customers to send and receive money, pay, and invest in stocks and Bitcoin.

In December, just a few days after Twitter CEO Dorsey announced he was stepping down, it was revealed that his other public company will undergo a major name change. Square announced on Dec. 1, 2021, that it is changing its name to Block to acknowledge the enterprise’s growth. The name will represent the company as a corporate entity, according to a statement at the time.

In January, the company bought  Afterpay, providing “Buy Now, Pay Later” (BNPL) functionality to customers, according to a press release.

“We’re excited to welcome the Afterpay team to Block and are eager to get to work,” Dorsey said in the release. “Together, we’ll deliver even better products and services for sellers and consumers while staying true to our shared purpose of making the financial system more fair and accessible to everyone.”