The First Coinbase Employee Was Paid in Bitcoin for Three Years 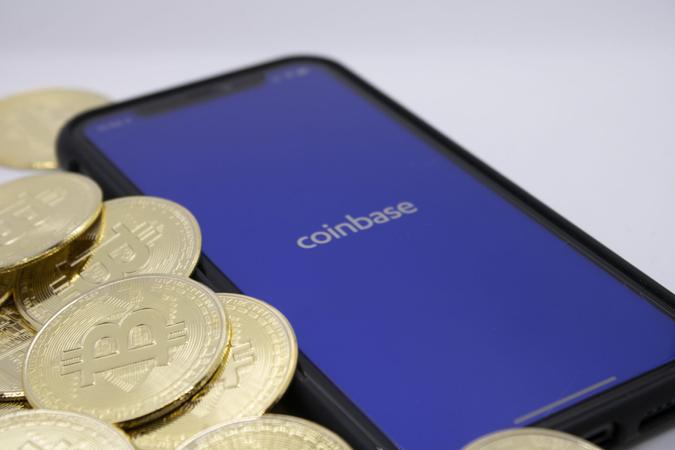 Coinbase’s market cap topped $100 billion after its Nasdaq debut this week, but in its early days, its first employee ever cold-emailed to get the job — and was paid in bitcoin.

See: Coinbase, the Largest US Cryptocurrency Exchange, Goes Public – ‘It Will Infect the Financial Universe with a Bad Case of FOMO’
Find: What Are IPOs and Are They Worth Investing In?

Olaf Carlson-Wee had written his undergraduate thesis on Bitcoin and was eager for work. In a 2016 interview for the Y Combinator blog, as reported by CNBC, he stated, “I literally cold emailed jobs@coinbase and said ‘I love bitcoin. Here’s my thesis. I’ll do any job.'”

The company was interested, Decrypt states, but Carlson-Wee needed to get through this riddle first:

The rest is history. Carlson-Wee was paid with a starting salary of $50,000, entirely in bitcoin, according to The Wall Street Journal. In 2013, when he started, the price of Bitcoin was roughly $13. Although it’s unclear how much Carlson-Wee currently owns, the cryptocurrency is currently trading at around $60,000.

CNBC reports that in his job interview with Coinbase, he expressed his thoughts on security being paramount. His pragmatism paid off, and he eventually became the company’s head of risk.

Carlson-Wee then went on to create his own cryptocurrency investment firm, Polychain Capital, which he currently operates as CEO.