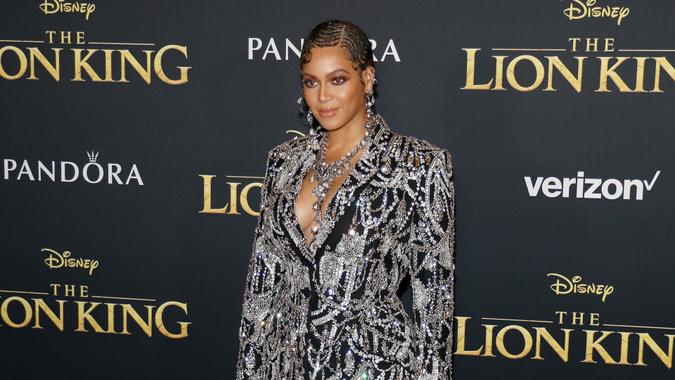 Beyoncé is coming to a Peloton near you. The fitness equipment manufacturer announced a multiyear partnership with the legendary performer on Tuesday. The partnership will result in exclusive content featuring Beyoncé’s music for its streamed workout classes.

The collaboration between Peloton and Beyoncé is timed to honor homecoming season, the annual fall celebration for students at historically Black colleges and universities (HBCUs). Peloton members can access the special classes through a variety of fitness verticals on the Peloton app, including indoor cycling, running, strength, yoga and more.

“Beyoncé’s commitment to empowerment and artistic expression is an inspiration to the entire Peloton community,” Gwen Bethel Riley, Peloton’s head of music, said in the press release. “It is a privilege to be able to work closely with her and her extraordinary team to broaden access to our platform and collaborate on incredible offerings we think our members will love.”

Beyoncé noted that she’s been a Peloton member for years (perhaps the best endorsement Peloton could have hoped for given her influence) and said, “I’m excited to partner with a company that helps people, young and old, be the best versions of themselves, in an innovative and adaptable way. I’m proud to celebrate the students at HBCUs with this donation, to encourage them to find and embrace their own wellness regimens.”

When the COVID-19 pandemic first struck and lockdowns began, Peloton sales soared. Another spike in sales could be ahead following the Beyoncé news. On the heels of the announcement, Peloton shares shot up more than 5% by the time the market closed on Tuesday, CNBC reported.

See which other fitness stocks have been succeeding lately.