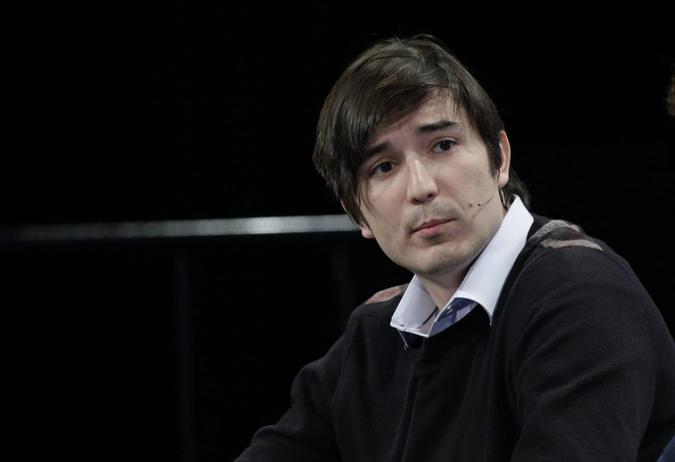 While several big brands decided to forego Super Bowl ads this year, opting instead to use their dollars to help COVID-19 vaccine education efforts, Robinhood, which has been omnipresent lately and is becoming more embattled by the day, said it will release its first Super Bowl ad this Sunday.

See: Robinhood Faces Slew of Lawsuits over Trading Freeze
Find: Robinhood Backtracks, Says It Will Allow ‘Limited Buys’ of GameStop and Others – What’s Really Going On?

“We started Robinhood with the goal of opening America’s financial system to everyone. We’re committed to our mission to democratize finance for all, and to [celebrate] the ways that we all make investments in ourselves every day. That moves us all forward,” the company said today in a blog post on its website. “In that spirit, we’re launching a campaign during the Big Game this Sunday in hopes of reaching and empowering millions of people with one simple but important message: We are all investors.”

The company adds: “We built Robinhood for our customers, for the millions of people who have felt left behind by America’s financial system. We’re in this for the early morning jogger, the midday study breaker, the late-night nursery rhymer–because we all invest in ourselves every day.”

The trading platform halted trading last week on stocks popular on the Reddit subthread r/WallStreetBets, and the app is now facing a slew of lawsuits. At least 33 federal lawsuits have been filed in 10 states, including California, Florida, Illinois and New York, with most seeking class action status and alleging violations of securities laws or consumer protection statutes.

See: Should You Take Stock Tips from Internet Gamblers? This Group’s Latest Pick Soared 50% (Almost) Overnight
Find: Meet All the Major Players in the Robinhood vs. GameStop Saga

Retail traders — who were intent on taking down hedge-fund short sellers by buying shares of stocks that didn’t seem to have much of a chance of success — were unable to trade stocks, including GameStop, AMC Entertainment and Bed Bath & Beyond. The Securities and Exchange Commission is monitoring the situation and said in a statement last week that it was evaluating the extreme price volatility of certain stocks’ trading prices over the past several days.

“Customers are in a different frame of mind coming out of 2020, so getting brand messaging right at the Super Bowl has higher stakes than ever and that’s without added controversy, which Robinhood is facing right now in spades,” Margo Kahnrose, chief marketing officer at marketing technology platform Kenshoo tells GOBankingRates. “It’s a nice spot for a different point in time, but promoting the idea that anyone can be an investor — a concept made impossible just a few days ago with trading restrictions — along with the message that successful investing is an innate and instinctive talent, comes across pretty tone deaf at the moment.”

Kahnrose adds that she expects the buzz it will undoubtedly generate “to be in the form of mockery.”

“Consumers are generally forgiving of brands who face negative press head on, and with empathy, so it seems like a missed opportunity by Robinhood to try and avoid that conversation with a $5 million distraction,” she adds.

In an op-ed that appeared in USA Today on Sunday, Robinhood CEO Vlad Tenev elaborated on the blog post on its website, explaining that the company had restricted transactions for certain securities to position closing only, which allowed investors to sell but prevented them from buying.

“In a matter of days, our clearinghouse-mandated deposit requirements related to stocks increased ten-fold. These deposits are the collateral we post to ensure our access to clearinghouse services on behalf of our customers,” Tenev said in the op-ed. “They are what led us to put temporary buying restrictions in place on a small number of securities that the clearinghouses had raised their deposit requirements on. As we noted in a blog on Friday, it was not because we wanted to stop people from buying these or any stocks — we built Robinhood to provide access to investing for all. And it certainly wasn’t because we were trying to help hedge funds.”

Last month, several brands, including Budweiser, Pepsi and Coca-Cola, announced they would not air ads during the Super Bowl, either because they don’t want to risk sounding tone deaf or inappropriate, or because they suffered financially from the pandemic.