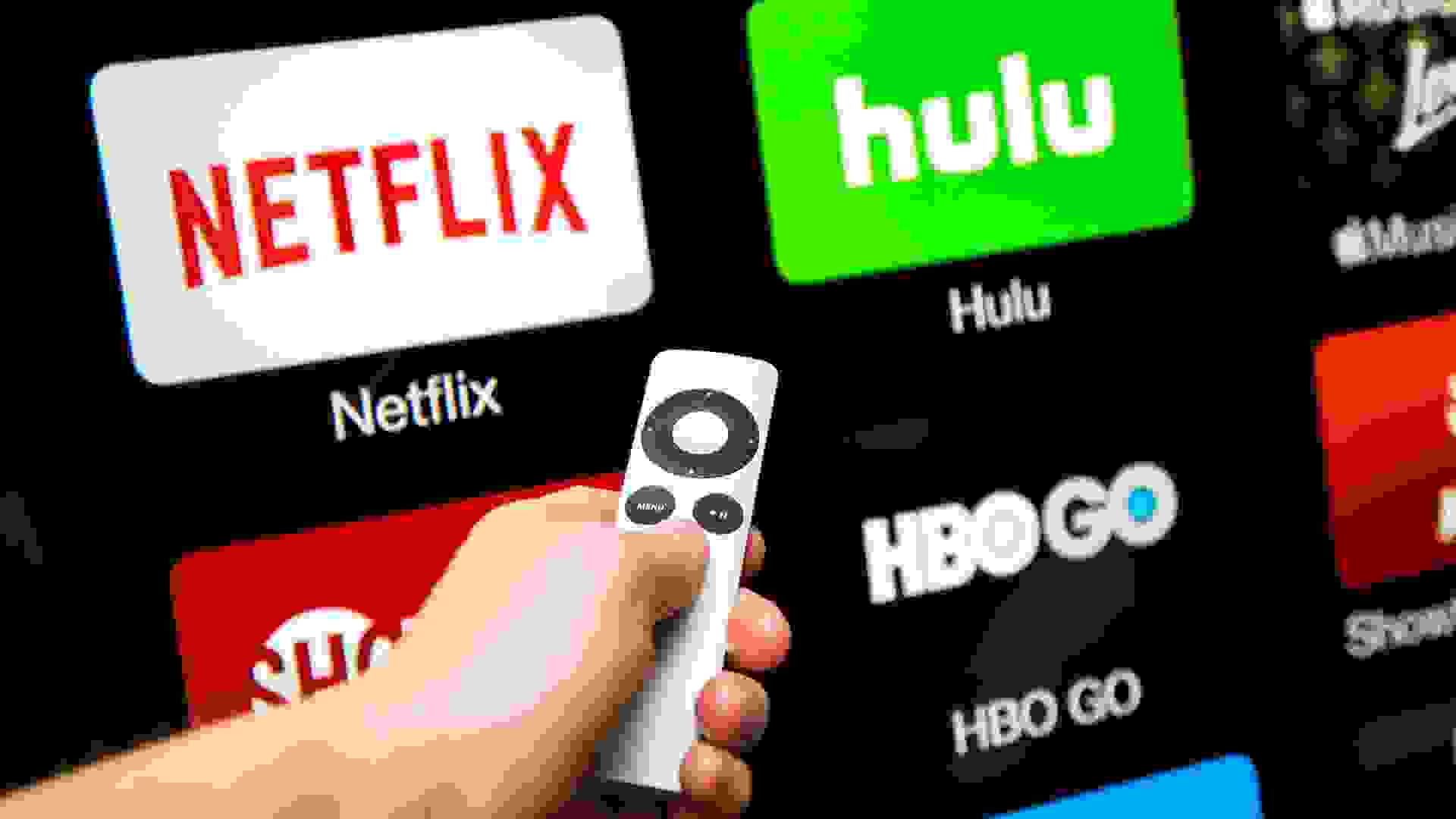 With movie theaters closed and people spending more time at home, many Americans turned to streaming services to stay entertained in 2020. This led to an impressive 37% growth for the industry as a whole, fueled in large part by the meteoric rise of Disney+, Screen Rant reported. But despite its significant growth this year, Disney’s streaming service still has fewer subscribers than Hulu and Netflix, which also had banner years.

As 2020 comes to a close, take a look at how some of the most popular streaming services fared this year.

Read More: People Spent a Lot on These Streaming Services in 2020 — and Here’s What They Watched 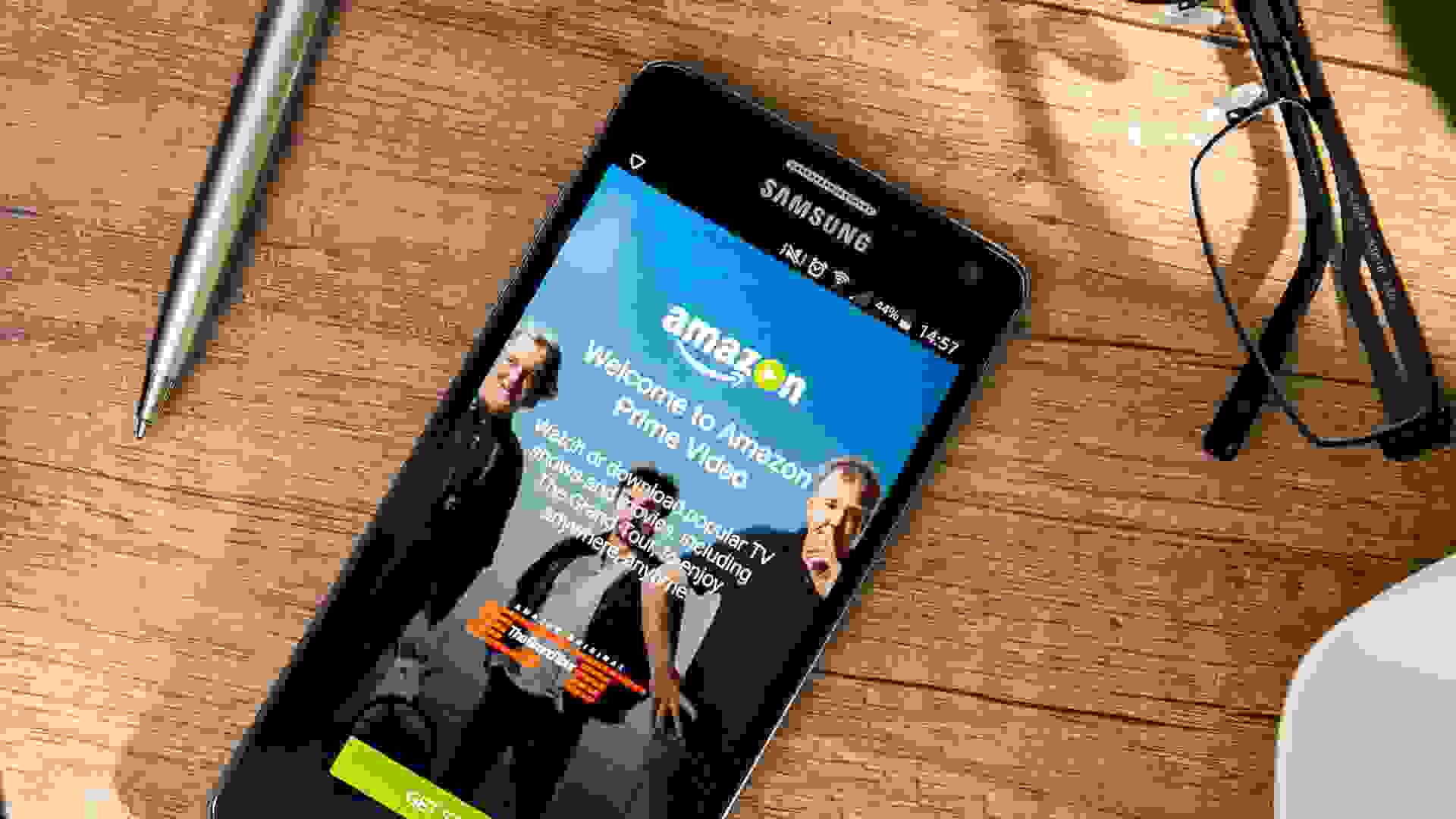 Although its share of new subscribers dropped in Q3 to 16%, Amazon Prime Video still beat out all of its competitors with that share, with the exception of Peacock, which accounted for 17% of all new streaming subscribers during that quarter.

Amazon last released Prime membership numbers in January, when it said it had over 150 million members globally. Within the U.S., Amazon has added 14 million Prime members since December 2019, Digital Commerce 360 reported. 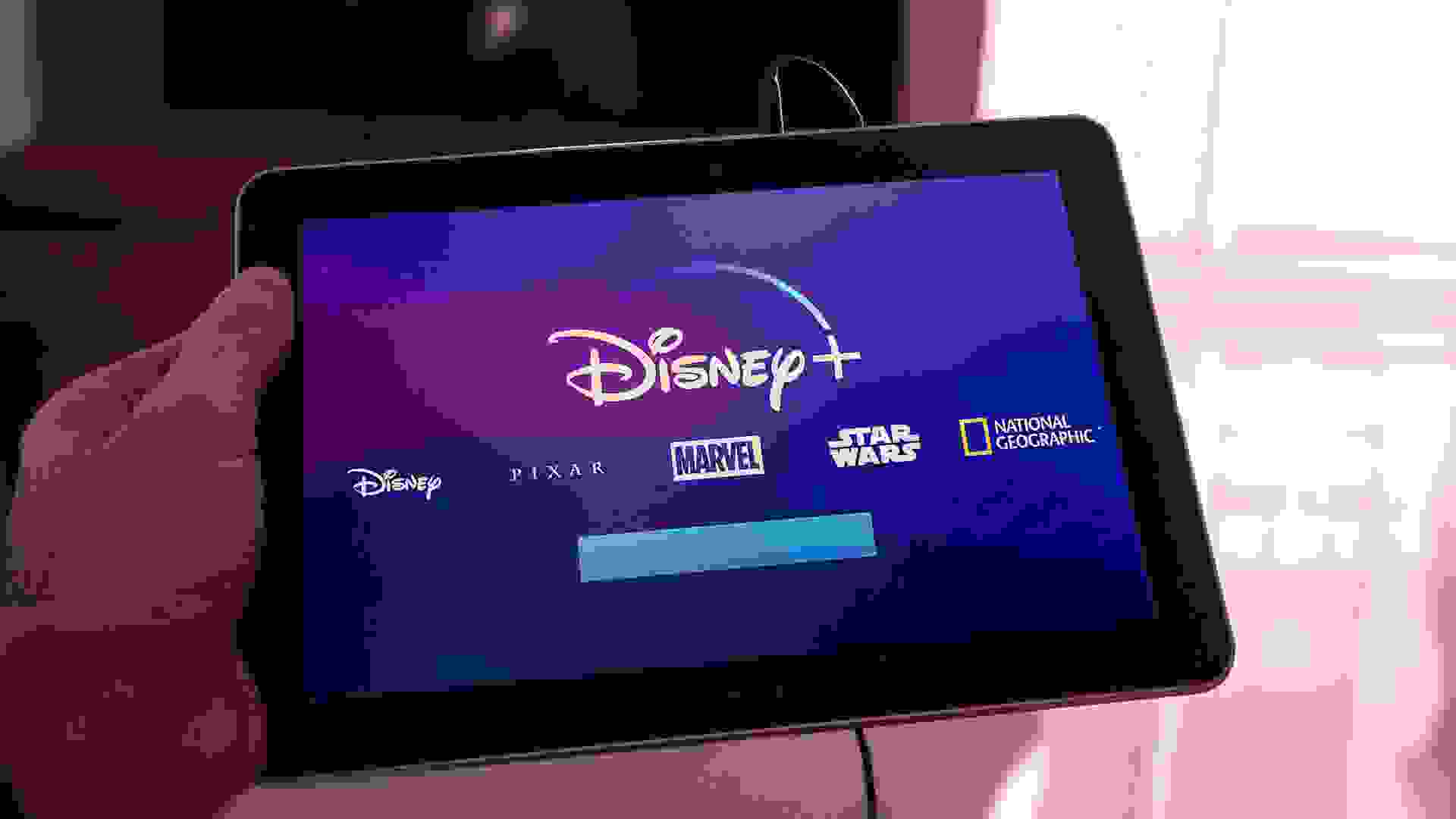 In just over a year since its launch, Disney+ has amassed 86 million subscribers, CNN reported. The streaming service’s growth exploded in the first quarter of the year, accounting for 31% of all new streaming subscribers in the U.S., according to Kantar. Although its share of new subscribers has decreased since then, it’s still had an extremely successful year that has helped keep Disney afloat in light of movie release delays and shuttered theme parks. Disney+ now accounts for 18% of all streaming subscribers in the U.S., excluding Amazon Prime Video, according to Antenna Analytics.

Disney recently announced that it was capitalizing on its growth by raising the monthly subscription fee from $6.99 to $7.99, but in return, subscribers could expect tons of new content from Marvel, Pixar, “Star Wars” and more in the coming years. 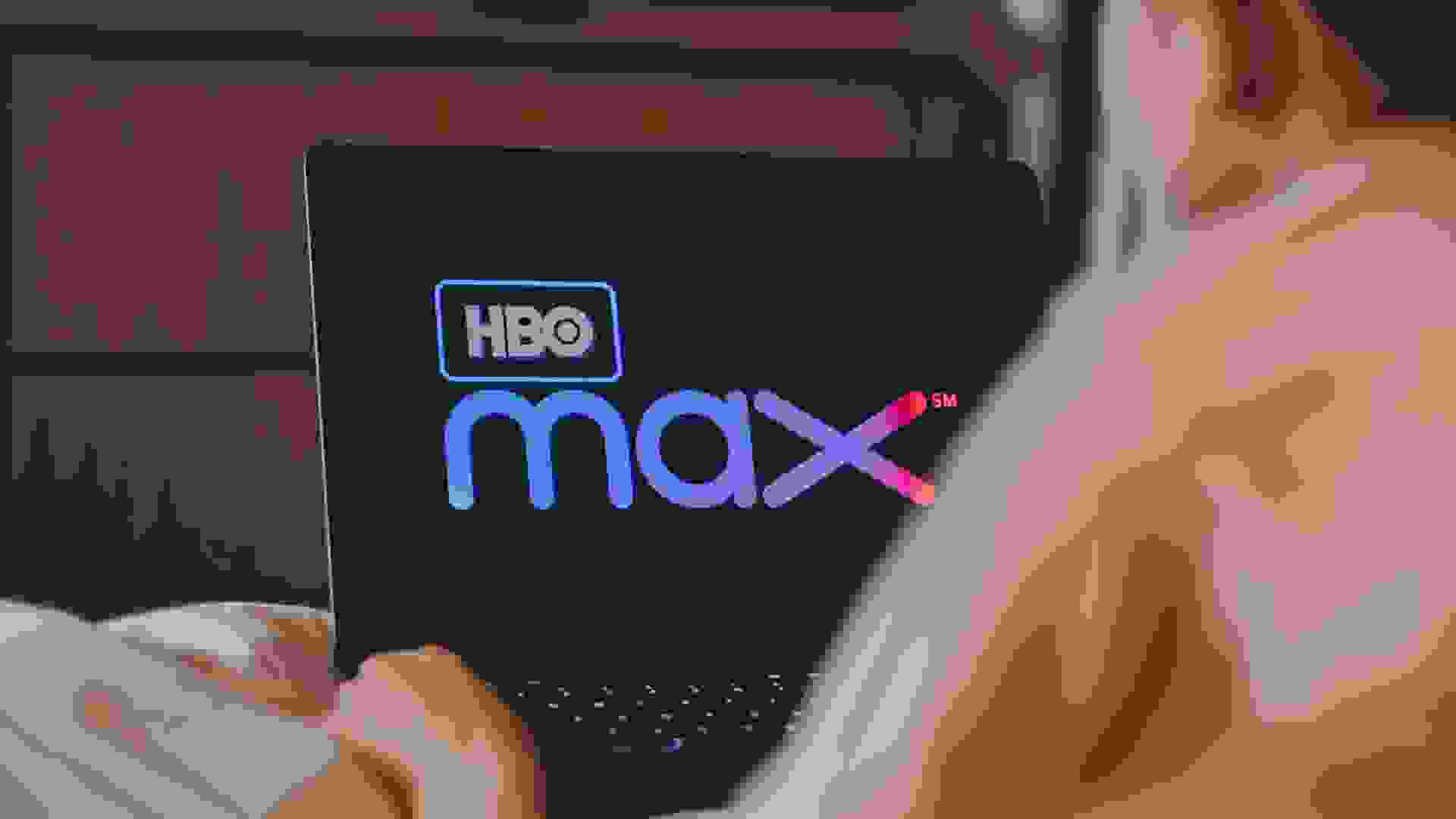 All in all, HBO’s new streaming service has garnered 12.6 million subscribers since its launch, with 4 million added in the fourth quarter alone following the announcement that Warner Bros. would release all of its 2021 films in theaters and on the streamer the same day, Screen Rant reported.

Read More: Streaming Services That Offer the Best Variety of Movies for Your Family 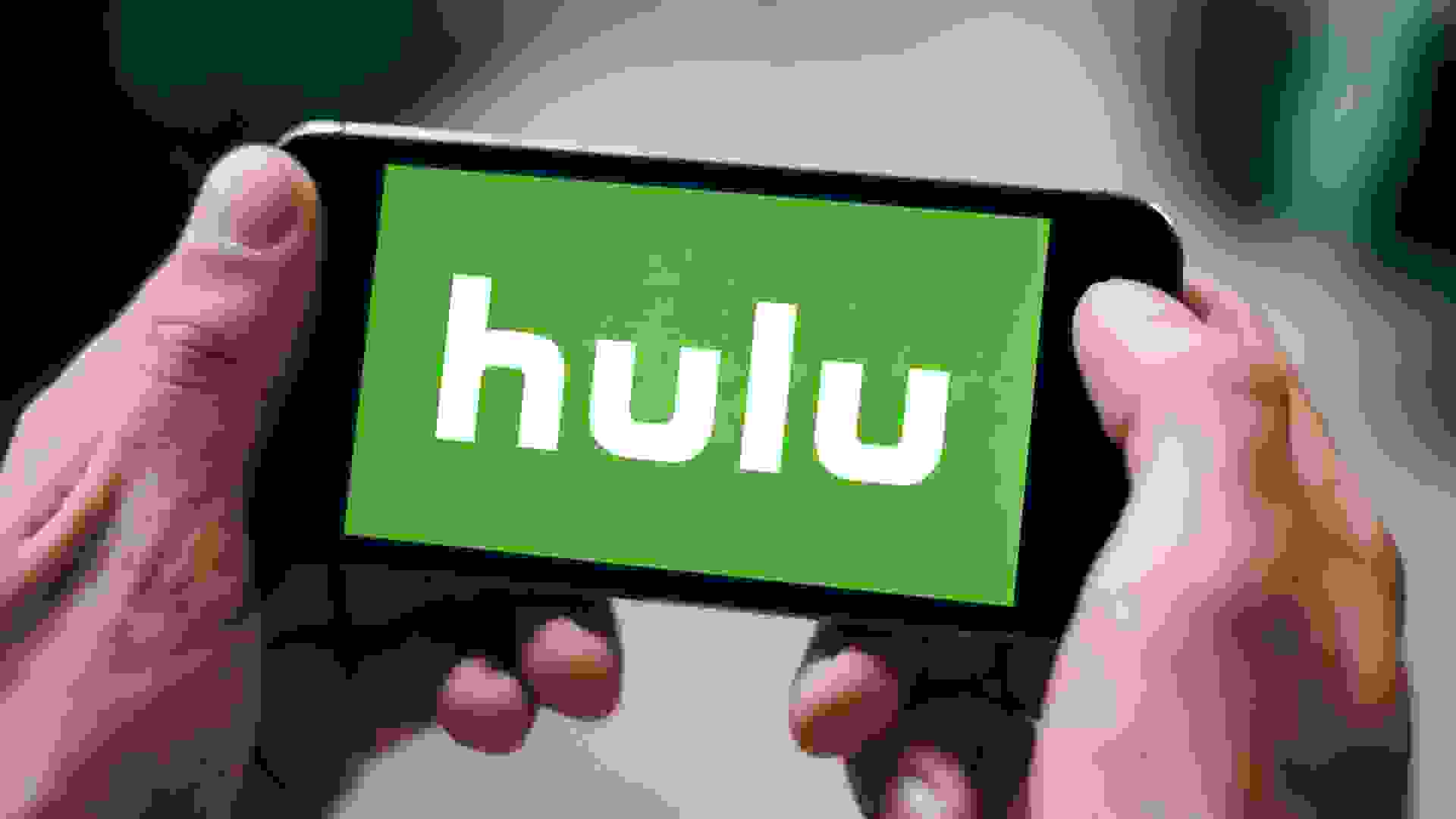 Hulu is finishing off the year as the second-most-popular streaming service with a 20% share of all streaming subscriptions in the U.S., excluding Amazon Prime Video, according to Antenna Analytics.

At the beginning of the year, Hulu had 30.5 million paid subscribers in the U.S. That number has since grown to 36.6 million, according to Statista. And subscribers have spent more time engaging with the content as well.

“On average, people are watching nine titles a week, and our engagement has gone up 40% year over year,”  Patrizio Spagnoletto, SVP and head of marketing at Hulu, said during an Advertising Week conference, according to Business Insider. 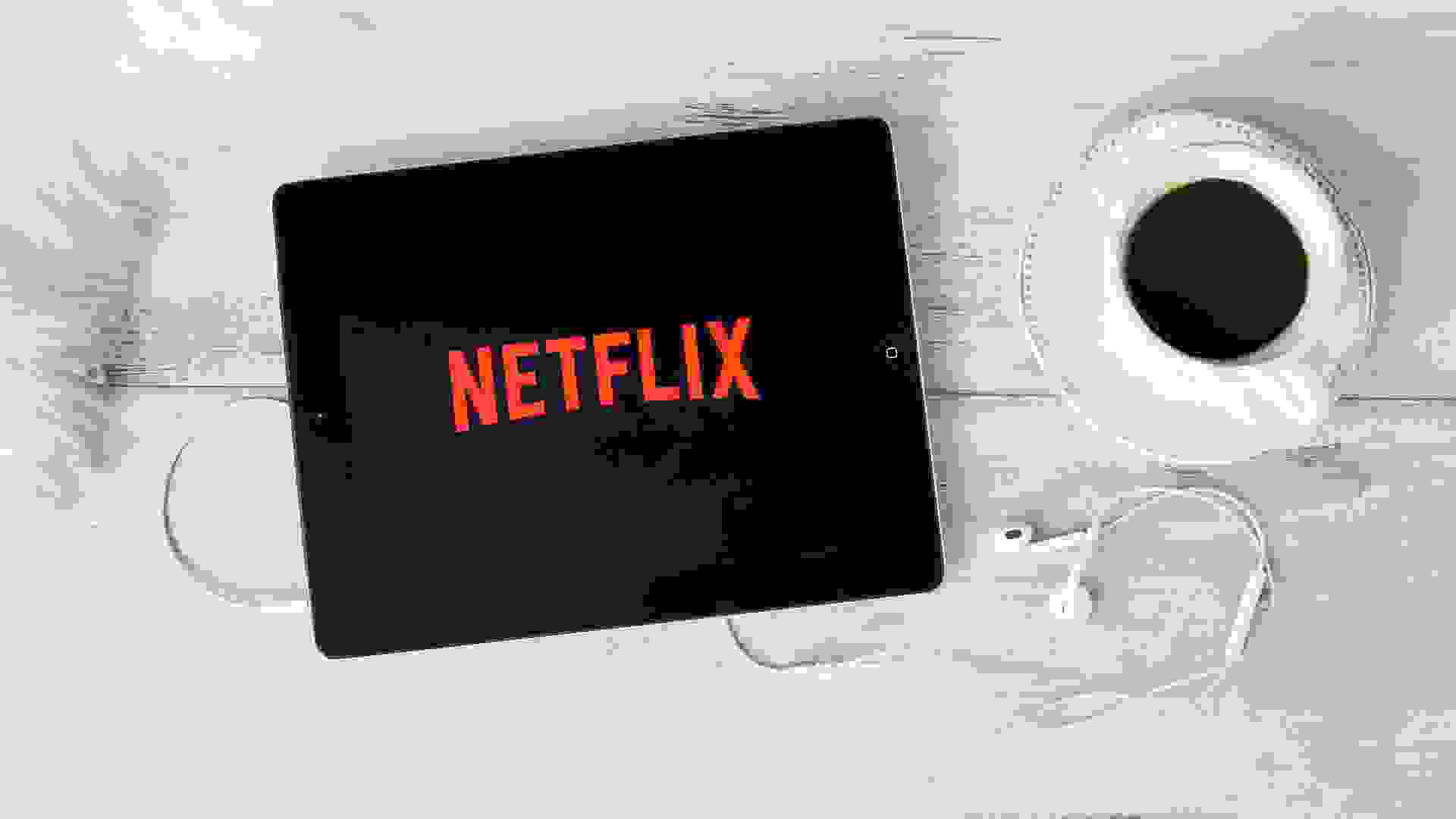 Netflix remains the (tiger) king of streaming content, accounting for 35% of all streaming subscriptions in the U.S. as of Q3, according to Antenna Analytics.

During the first half of the year, Netflix added 26 million subscribers, Forbes reported. And with subscription revenue up, the streaming giant added $100 billion to its valuation in 2020 as of mid-October, representing a 60% growth in shares for the year. As of Q3, Netflix had over 195 million subscribers worldwide, according to Statista. 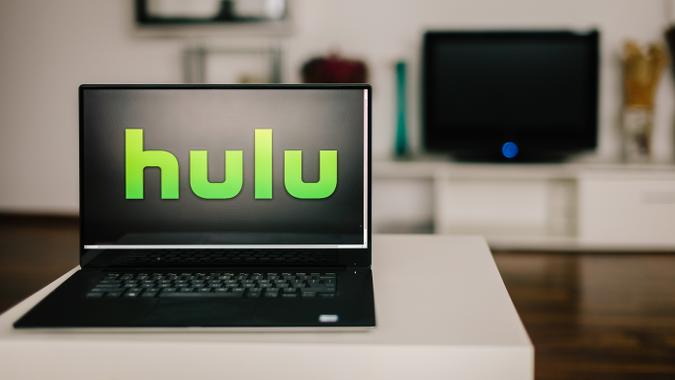