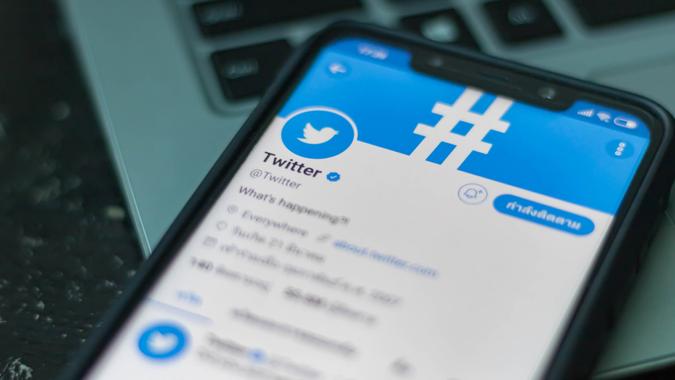 On Saturday, Twitter CEO Jack Dorsey tweeted a link to the Valuables platform, where his first tweet from March 21, 2006, “just setting my twttr,” is up for bidding, according to his tweet.

Valuables explains on its website that when buying a tweet, the tweet itself will continue to live on Twitter. “What you are purchasing is a digital certificate of the tweet, unique because it has been signed and verified by the creator. This autographed digital certificate will only be issued once on Valuables. It is signed using cryptography, and includes metadata of the original tweet like: when the tweet was posted, what the text contents are of the tweet, the timestamp of the tweet, and the digital signature from the creator’s crypto wallet address.”

“Owning any digital content can be a financial investment, hold sentimental value, and create a relationship between collector and creator. Like an autograph on a baseball card, the NFT itself is the creator’s autograph on the content, making it scarce, unique, and valuable,” Valuables explains.

“Non-fungible tokens are digital assets that represent a wide range of unique tangible and intangible items, from collectible sports cards to virtual real estate and even digital sneakers,” Coindesk explains. They are recorded on a blockchain, a distributed ledger that is immutable, verifiable and decentralized.

See: What Is a Non-Fungible Token and Why Are They Booming?
Find: Six Best Blockchain Stocks to Buy Right Now

As of this morning, the highest bid comes is from Sina Estavi, CEO of Bridge Oracle, for $2.5 million, according to Valuable.

Just last week, Kings of Leon announced it would offer its latest album, ” When you See Yourself,” as a NFT for  $50 and include enhanced media, such as a moving album cover, a digital download of the music and a limited-edition vinyl album. The NFT version of “When You See Yourself”  launched Friday at noon and will only be available for two weeks. After that, it will be a tradable collectible, Rolling Stones says.