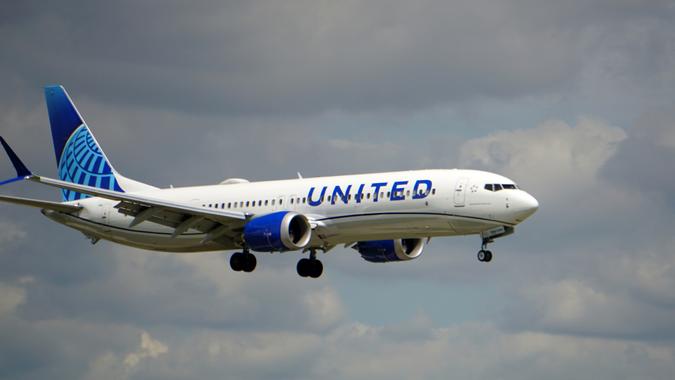 In its commitment to address the ongoing baby formula shortage across the nation, the White House has confirmed details of a third wave of Operation Fly Formula and a new shipment of formula to be delivered from Australia to the U.S. next week.

In a press statement released on Wednesday, President Joe Biden announced that United Airlines has donated planes for the cause and will be transporting approximately 3.7 million 8-ounce equivalents of Kendamil infant formula free of charge from Heathrow Airport in London to the U.S. beginning June 9.

Last month, Biden invoked the Defense Production Act to address the nationwide baby formula shortage and directed the use of Defense Department aircraft to pick up formula from overseas that meets U.S. health and safety standards.

At the same time, the president launched Operation Fly Formula to hasten the import of infant formula and start getting more formula into stores as soon as possible.

According to Yahoo! News, baby formula supplies in the United States have fallen 40% since April, prompting desperate parents to scramble to find food for their infants.

This latest Operation Fly Formula mission follows two shipments of 1.5 million 8-ounce bottles of hypoallergenic Nestle S.A. formula that were transported from Zurich, Switzerland, to Plainfield, Indiana. The first shipment arrived in the U.S. on May 22.

The Biden administration brief also announced two shipments of around 4.6 million 8-ounce bottles of Bubs Australia infant formula planned to arrive in Pennsylvania on June 9 and in California on June 11. Last week, Bubs committed to sending enough powdered formula to make 27.5 million 8-ounce bottles of a variety of formulas after it gained approval from the Food and Drug Administration (FDA).

Operation Fly Formula was one of several baby formula relief actions launched by the government in May when the infant formula shortage crisis came to a head.

On May 21, the Access to Baby Formula Act was signed into law by President Biden, per Yahoo! News. This act suspends some requirements in the Special Supplemental Nutrition Program for Women, Infants, and Children (WIC) so that families can more readily receive infant formula in the event of a public health crisis or a shortage.

Lastly, Abbott Laboratories, the biggest supplier of powder formula in the U.S., is near ready to re-open its Sturgis, Michigan manufacturing facility after agreeing with the Food and Drug Administration (FDA) on the steps required to restart production in May, according to The Hill.

POLL: Do You Make a Weekly Meal Plan or Other Regular Household Budget?
Discover: What’s the Difference Between SNAP and WIC? — How to Apply

It reports that the plant was closed in February when reports of serious bacterial infections found in four infants prompted a recall of Abbott’s infant formula products. Two of the four children died but the FDA has yet to link the deaths directly to bacteria found in Abbott’s facility.