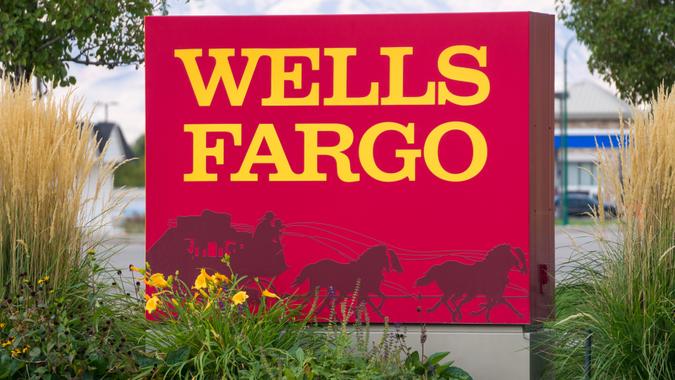 The nation’s third-largest bank based on assets has set a goal of net zero greenhouse gas emissions by 2050. In addition to reducing the carbon footprint for the bank’s own operations, it would expect the companies and projects it finances to show net zero emissions by that time, according to CNN Business.

CNN Business reports that in the past, Wells Fargo has backed oil, natural gas and coal projects, so the commitment is a big step toward sustainability for the bank. Wells Fargo was also amongst 17 banks that helped finance the Dakota Access Pipeline in 2017. The pipeline was a $3.78 billion project that sparked protests because it not only disrupted sacred Native American land but also was discovered to accelerate climate change.

“This transition to a lower-carbon economy is real. And we want to be leaning into it, financing it and helping our clients through it rather than ignoring it,” Jon Weiss, CEO of corporate and investment banking at Wells Fargo, said in the CNN Business article.

See: Joe Biden’s Plans for the Shocking Costs of Climate Change
Find: Socially Responsible Investing in 2021 — How Can You Invest Responsibly?

Weiss also pointed out that climate events such as the California wildfires often impact “the more vulnerable portions of society” disproportionately.

Wells Fargo is doing more than just paying lip service to sustainability. The bank’s plans include investing $500 billion in wind, solar and other sustainability projects, according to a press release on its website. In addition, Wells Fargo said it will “measure and disclose financed emissions for select carbon-intensive portfolios; set interim emission reduction targets; deploy more capital to finance climate innovation; and continue to work with its clients on their own emissions reductions efforts.”

“If we don’t start now,” Weiss told CNN Business, “we’re only going to be that much later in trying to help our clients and society tackle this problem.”