Will Biden’s Stimulus Get Republican Votes? 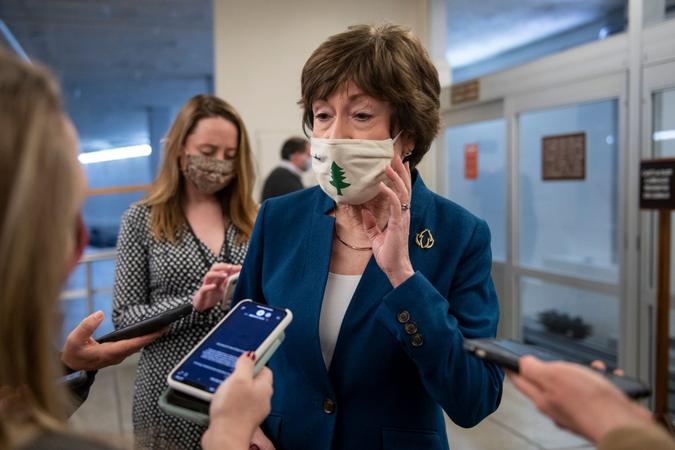 Bipartisanship should be an American ideal, and yet, it often devolves. In 2009, President Barack Obama tried to craft healthcare reform to be a bipartisan bill. He found that Republican senators had many good ideas but, for purely political reasons, would not vote for any healthcare bill he proposed.

President Joe Biden has decades of forging bipartisan deals in the Senate — and decades of voting along purely partisan lines, as the situation called for. He has stated bipartisan intentions for his proposed $1.9 trillion stimulus package proposal, but he has also been unwilling to change it. His approach seems to be that senators from both parties should support it as written because it is a good bill. If not, he will figure out a way to do it without them.

That’s what is most likely to happen. Sen. Susan Collins (R-Maine) told The Hill that the bill is unlikely to receive a single Republican vote. She is part of a group that made a $618 billion counterproposal, with smaller stimulus checks and no support for state, local or tribal governments.

See: What a Mostly Democratic Congress Means for Your Bank Account
Find: Are You Eligible for a Third Stimulus Check – and If So, When Will You Get Yours?

Sen. Chuck Schumer (D-N.Y.), the Senate Majority Leader, supports the $1.9 trillion stimulus. His plan is to pass the package through the reconciliation process with a majority vote; if everyone votes on partisan lines, there will be a 50-50 tie that will broken by Vice President Kamala Harris.

A key sticking point seems to be $50 billion in the budget for unspecified purposes. Even if that is removed, the plan would be nowhere near $618 billion.