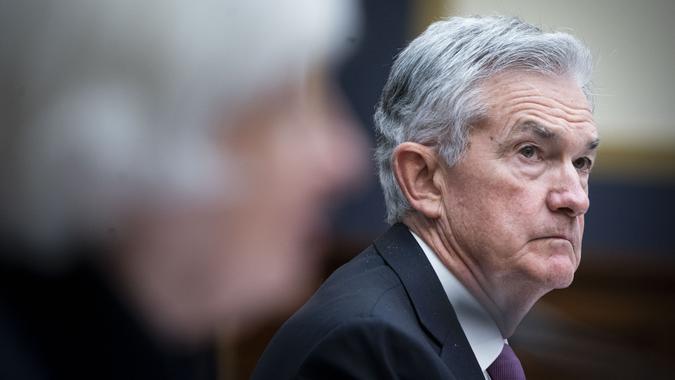 Minutes from the most recent Fed meeting released yesterday show the Fed is now open to considering tapering the purchase of bonds as early as November, in a move to raise interest rates in response to surging prices.

The Fed meeting summary revealed the tapering could include a reduction of $10 billion in Treasury bonds and $5 billion in mortgage-backed securities.

The announcement was somewhat unexpected as the Fed has largely maintained their belief that inflationary pressures are transitory and will begin to ease off as the effects of the pandemic do so as well. The members have now shifted their projections, citing rising COVID-19 cases enough to overwhelm a system already inundated by tight labor markets and surging prices.

“Most participants saw inflation risks as weighted to the upside because of concerns that supply disruptions and labor shortages might last longer and might have larger or more persistent effects on prices and wages than they currently assumed” the notes read, meaning that the Fed is now accepting that inflation might stick around longer than first expected.

Several participants in the Fed meeting even “indicated that they preferred to proceed with a more rapid moderation of purchases than described in the illustrative examples” meaning several Fed members felt it necessary to raise interest rates even sooner than the mid-November recommendation.

St. Louis Fed President James Bullard believes this level of tapering falls in line with what’s needed to start reining prices back in, telling CNBC on Tuesday that he thinks tapering should be more aggressive in case the Fed needs to rate interest rates next year to combat persistent inflation.

Markets are currently expecting the first rate hike for September of 2022, as pricing in has been set for that date according to the CME FedWatch tool.

Following the release of the minutes, traders increased the likelihood of a September hike to 65% from 62% CNBC reports.

The meeting comes amidst the most recent Consumer Price Index report, which shows inflation is up well over 5% over the past 12 months.