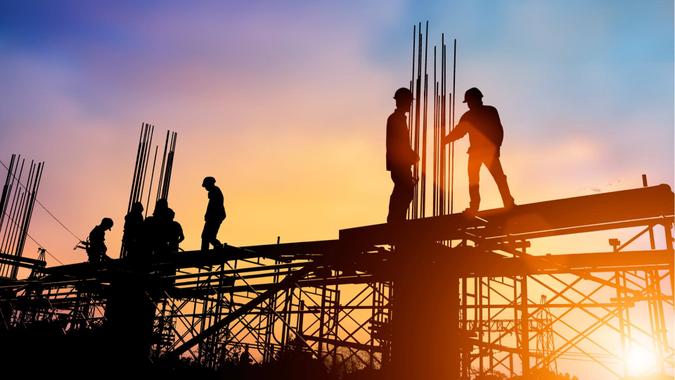 Goldman Sachs offered a bullish outlook on the U.S. economy earlier this week, forecasting GDP growth of 8% in 2021 on the back of President Joe Biden’s $1.9 trillion stimulus plan and the ongoing recovery from the COVID-19 pandemic that rattled the economy last year, Axios reported, citing a note the financial institution sent to its clients Sunday night.

See: OECD Increases US Growth Forecast for 2021, Thanks to $1.9 Trillion Stimulus and Faster Vaccinations
Find: What California Has Taught Us About the Tension Between COVID Safety and the Economy

Citing data from the St. Louis Federal Reserve, CNN reported on Tuesday that such a rebound would be the fastest since 1984 and would represent the fastest GDP growth in 56 years.

For 2022, the bank sees economic growth of 5.1% on a full-year basis, up from a previous forecast of 4.5% and much higher than the consensus outlook of 3.8% growth, according to CNN. Goldman Sachs offered a more upbeat labor market outlook as well, predicting that the nation’s unemployment rate will fall to 4% by the end of 2021 from its current level of 6.2%.

See: Unemployment in the US Now vs. a Year Ago
Find: As Economic Outlook Improves, Here’s How You Can Prepare

Part of Goldman Sachs’ optimism is based on the fact that Biden’s American Rescue Plan is bigger than anticipated. The bank had expected Congress to enact a package totaling around $1.5 trillion rather than the $1.9 trillion plan Biden signed into law last week.

Elsewhere, the Financial Times reported earlier today that the Federal Reserve is set to boost its forecasts for the U.S. economy amid an accelerated recovery from the pandemic. Following a two-day meeting of the Federal Open Market Committee, economists expect the Fed to make a significant upgrade to its December prediction that the U.S. economy would grow by 4.2% in 2021.