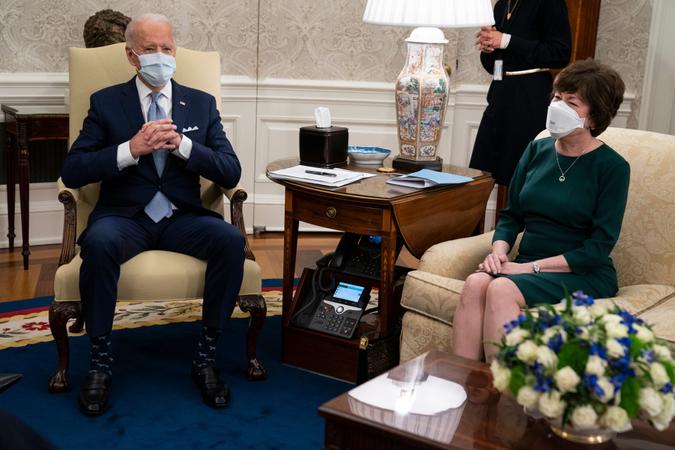 When most Americans think of the stimulus package, they zero in on how much money they will receive. The payments made in April and again in December seem like free money, although it will all have to be paid back by taxpayers at some point down the line. The money provides financial support to people who are out of work due to the pandemic and encourages people to spend money in the economy to generate economic growth.

See: Stimulus Checks Stimulate Spending by Lower-Income Americans, Make Little Difference Among Those Earning Over $75,000
Find: Never Got Your Stimulus Check? Claim It on Your Taxes

In December, the prospect of $2,000 checks was floated in a stimulus package that accompanied the federal budget. In order to avoid a government shutdown, the checks were reduced to $600 with an understanding that the issue would be revisited after President Biden’s inauguration.

The Biden proposal carries an estimated price tag of $465 billion, while the GOP plan is estimated to cost $220 billion. The $245 billion difference is a function of smaller checks to fewer people. The Penn Wharton Budget Model estimates that the Biden plan would cover 95% of American families, while the Republican plan would reach just 78% — leaving 29 million Americans out of this round of stimulus payments, according to CNN.