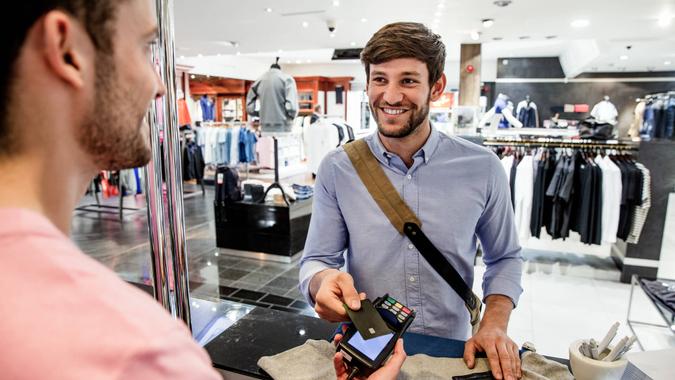 In yet another sign of economic recovery, U.S. personal incomes rose in March by the most since 1946, largely fueled by a third round of stimulus checks as part of the American Rescue Plan, Bloomberg reported.

See: Do You Think the Minimum Wage Should Be $15? Take Our Poll
Find: 25 Cities Where the Middle Class Is Thriving

Incomes declined by 7% in February but lifted 21.1% in March. Consumer spending rose 4.2% in March, the highest rate since June 2020. The increases marginally exceeded economists’ projections, Bloomberg says, noting that survey medians predicted income to rise by 20.3% and spending to rise by 4.1%.

Although wages did rise in March, the bulk of the increase came from unemployment aid and stimulus checks. The extra funds enabled some people to build a financial safety net for themselves, with personal savings increasing from 13.9% in February to 27.6% in March, according to Reuters.

See: Inflation Is Here — What Does That Mean for Your Wallet?
Find: 16 Ways to Save Money on Food Now That Prices Are Rising

“During this time of reopening, we are likely to see some upward pressure on prices,” Powell said. “An episode of one-time price increases, as the economy reopens, is not the same thing as — and is not likely to lead to persistently higher year-over-year inflation into the future — inflation at levels that are not consistent with our goal of 2% inflation over time.”