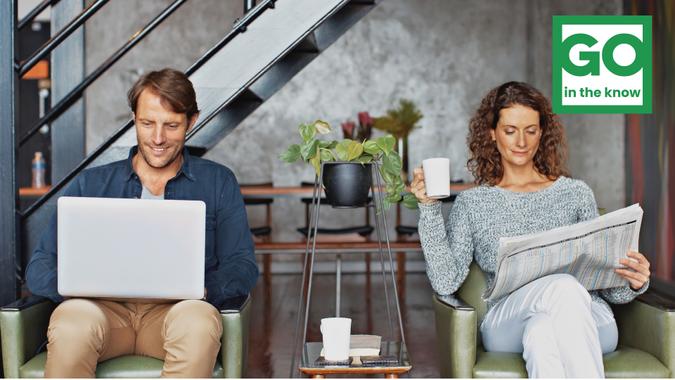 March Madness officially comes to an end tonight, but madness in the money world never seems to stop. Fortunately, GOBankingRates has the lowdown on today’s biggest financial news stories so you can keep up.

The Biden administration aims to ensure that future cars get better gas mileage than earlier models by requiring all new vehicles to average at least 40 miles per gallon starting in 2026. The requirement represents a 53% increase in fuel economy compared to the previous standard.

Twitter shares skyrocketed 25.9% in pre-market trading April 4 on heels of the news that Elon Musk bought 73.5 million Twitter shares back in March — a 9.2% stake — according to a Securities and Exchange Commission (SEC) 13G filing just released.

A total of 38 North American companies — including Kickstarter — are challenging the standard of the five-day, 40-hour workweek by participating in a pilot program to test whether employees can work 80% of the current schedule while maintaining 100% of the productivity and earning 100% of the pay.