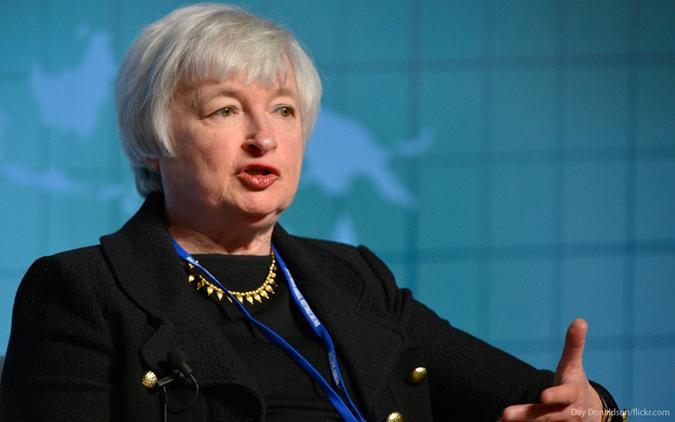 Treasury Secretary Janet Yellen cited record-high unemployment figures across the U.S. and noted that the stimulus could return the U.S. to “full employment next year,” if it passes, the Chicago Tribune reported. Based on Congressional Budget Office analysis, the Treasury secretary believes that without the added stimulus bill, it could take until 2025 to return unemployment rates to 4%.

Unemployment is near levels not seen since the Great Recession, according to a report issued last week by the Bureau of Labor Statistics. January’s unemployment rate fell slightly, by 0.4 percentage points, to 6.3%. But nearly 40% of jobless people right now classify as “long-term unemployed,” meaning they have been out of work at least 27 weeks. This number rivals the 46% record during the Great Recession. There are 9.9 million more Americans out of work right now than in February 2020, just prior to the start of the pandemic.

The $1.9 trillion stimulus could speed recovery during a critical time period, CNBC reported. According to the news outlet, economists say that once individuals have been unemployed for more than six months, household income may drop significantly as savings get used up. It is also harder to find a new job with such a large resume gap, which can lead to reduced income down the line and a path to poverty.

However, Republicans opposed to the stimulus, along with Democrat Larry Summers, a former economic advisor under former President Obama, cite runaway inflation as one reason to think twice about such a large economic recovery bill. Yellen said the U.S. has “the tools to deal with” inflation, and “there’s absolutely no reason why we should suffer through a long, slow recovery,” the Chicago Tribune reported.