How Rich is Zendaya? 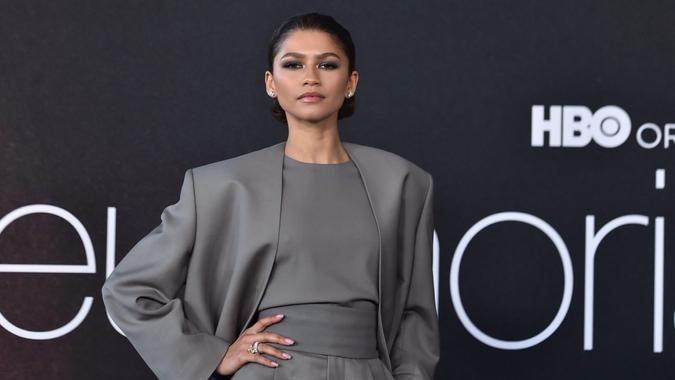 Zendaya (also known as Zendaya Coleman) has amassed an estimated net worth of $20 million, per CelebrityNetWorth. Keep reading to find out where her wealth comes from.

Zelle Facebook Marketplace Scam: How To Recognize and Avoid This Scam
Read Next: Will Student Loan Forgiveness Include Parent Plus Loans?

An actress, musician, dancer, producer and entrepreneur, Zendaya got her start on the Disney Channel playing Rocky Blue on “Shake It Up” for three years, and then portraying the title character of K.C. Cooper in “K.C. Undercover.” She remains part of the Disney family today, starring as M.J., the girlfriend of Tom Holland’s Peter Parker, in the most recent Spider-Man films. ShowbizGalore.com reports that Zendaya made $2 million for her role in the blockbuster Sony / Marvel collaboration, “Spider-Man: No Way Home.”

In 2021, she starred in and produced the film “Malcolm & Marie,” which was purchased by Netflix for $30 million. She also had a small role in “Dune” in 2021. She is currently appearing as Rue on HBO’s hit original series “Euphoria,” a role that earned Zendaya a Primetime Emmy for Outstanding Lead Actress in a Drama Series in 2020.

A capable and successful entrepreneur, Zendaya has released a hit album, several top singles, and even has a shoe collection, a clothing line, and a book, “Between U and Me: How to Rock Your Tween Years with Style and Confidence.”