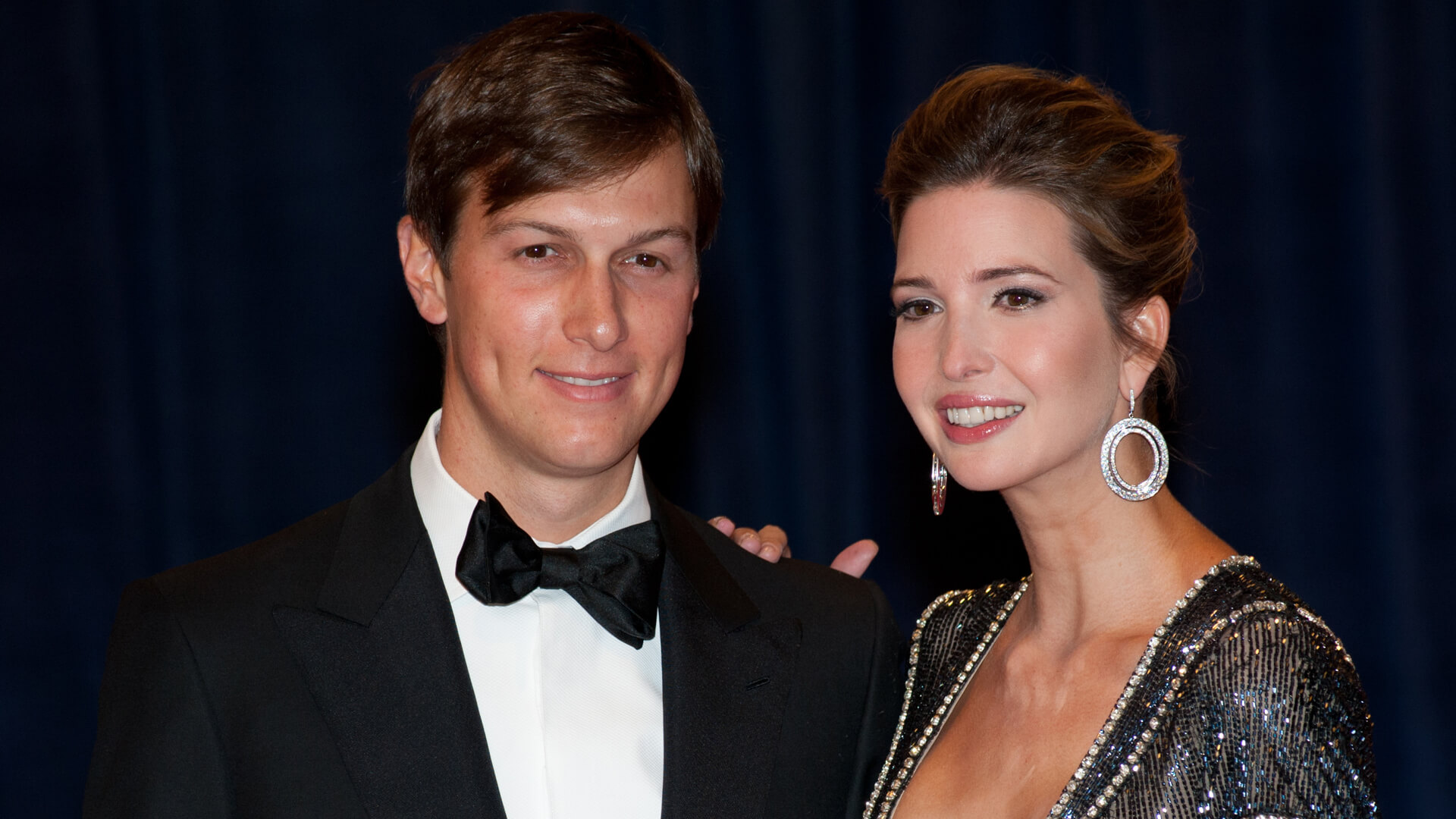 Ivanka Trump and Jared Kushner have filed their final financial disclosure forms (known as OGE 278e), covering their non-governmental income for 2020 and the first few weeks of 2021. Both give a glimpse into their financial situation and potential conflicts of interest that they had while working in the White House.

See: The Trumps, Clintons and More: The Wealthiest Presidential Families
Find: You’re Fired! How Much These Former Trump Staffers Made

See: Here’s How Much It Costs for the Secret Service to Protect Trump’s Family
Find: Tiffany Trump’s Wealth Is a Fraction of Ivanka’s and the Other Trump Kids’ Fortunes

The use of ranges in federal disclosure reports make it difficult to see what his net worth is.

Neither is in need of a stimulus check.