Mayor Pete Buttigieg of South Bend, Indiana, has thrown his hat into the increasingly crowded ring for the Democratic nomination for president in 2020. He’s not yet a household name, so here’s what you need to know about the presidential hopeful.

He graduated from Harvard University in 2004 with a bachelor’s degree in history and literature. In 2015, he received the John F. Kennedy New Frontier Award.

He was a Rhodes scholar at Oxford University, where he studied philosophy, politics and economics.

Buttigieg is currently the mayor of South Bend. When he was elected at age 29, he was the youngest mayor of a U.S. city with a population over 100,000.

He was named mayor of the year by GovFresh in 2013. The Washington Post called him “the most interesting mayor you’ve never heard of.”

Buttigieg was in the Navy Reserve and was deployed to Afghanistan for seven months in 2014. He took a leave of absence from the mayor’s office to serve.

He married his husband, Chasten Glezman, on June 16, 2018. Glezman is a school teacher.

His salary as mayor of South Bend is $104,847 per year, according to IndyStar.

Buttigieg had his single biggest fundraising day on March 11 after a CNN town hall appearance. He raised $600,000 from over 22,000 donations within 24 hours of the town hall. Buttigieg is not accepting donations from corporate political action committees.

The town hall appearance will go a long way toward qualifying Buttigieg for the first two debates. To qualify, candidates need to take in donations from at least 65,000 unique donors, with at least 200 donors in each of 20 states, or get at least 1 percent in three separate polls approved by the Democratic National Committee.

7. How to Pronounce Pete Buttigieg

His name is pronounced “boot-edge-edge.” Glezman helpfully tweeted out a pronunciation guide.

The surname is Maltese and is loosely translated as “lord of the poultry.” 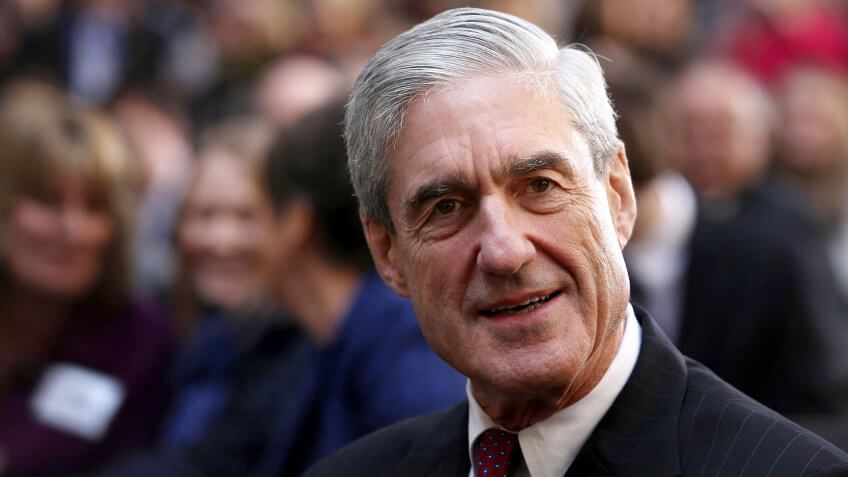