Netflix Expanding Into Games — When Will It Raise Prices? 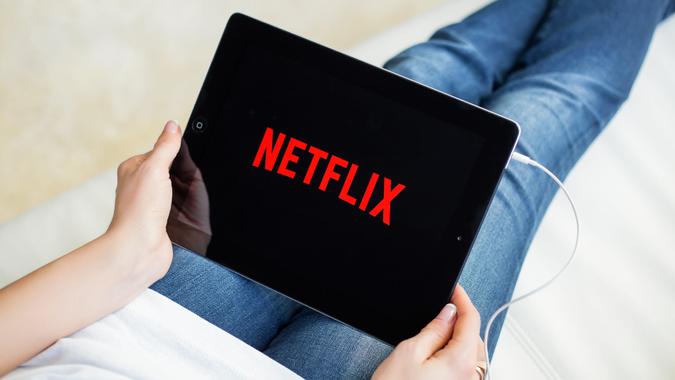 Netflix has come a long way since it started out as a rent-by-mail DVD service. The popular content platform and production company is making its next big move and plans to expand into video games.

See: Netflix Stock — Should You Buy, Hold or Sell?
Find: Cut the Cable Cord in 2021 With 3 Completely Free TV Apps

Mike Verdu, a former Electronic Arts and Facebook executive, joined Netflix as vice president of game development, reporting to Chief Operating Officer Greg Peters, the company said on Wednesday, as reported by Bloomberg. Verdu was in charge of working with developers to bring games and other content to Oculus virtual-reality headsets as a Facebook vice president.

He also worked on big titles such as “The Sims,” “Plants vs. Zombies” and Star Wars franchises for Electronic Arts and served as chief creative officer for Zynga between 2009 and 2012.

Netflix plans to offer games on its platform within the next year as a new genre, Bloomberg reported. There are also no current plans to charge extra for games through the platform.

Over the last several years, the streaming service market has become increasingly saturated with the emergence of big rivals such as Disney+, Hulu and Amazon Prime Video, among others. Bloomberg pointed out that Netflix has made efforts to stand out in the market by expanding into kids’ programming, opening an online shop and bringing more well-known movies to its platform.

Video games give Netflix a new way to bring in new customers. While the pandemic brought the streaming platform over 200 million new subscribers, people began canceling video streaming subscription services at record rates, according to a Fortune report.

Netflix will build up its gaming team in the coming months, reported Bloomberg, and the company has begun to advertise for positions related to game development on its website.