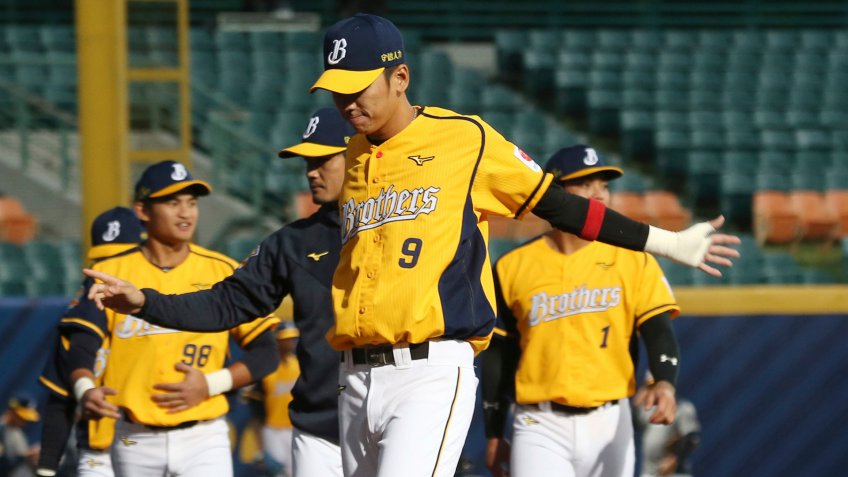 When the coronavirus shutdown squashed March Madness, the NBA, the NHL, MLB and Premier League soccer, it also froze in place the billion-dollar sports betting industry that runs parallel to those leagues. Now, bookmakers are scrambling to meet raging demand from antsy sports bettors eager to wager but stuck with nothing to wager on. The sports gambling industry has been forced to scour the world for any competitions still taking place — and they’ve had to get very creative along the way as many sports remain canceled. 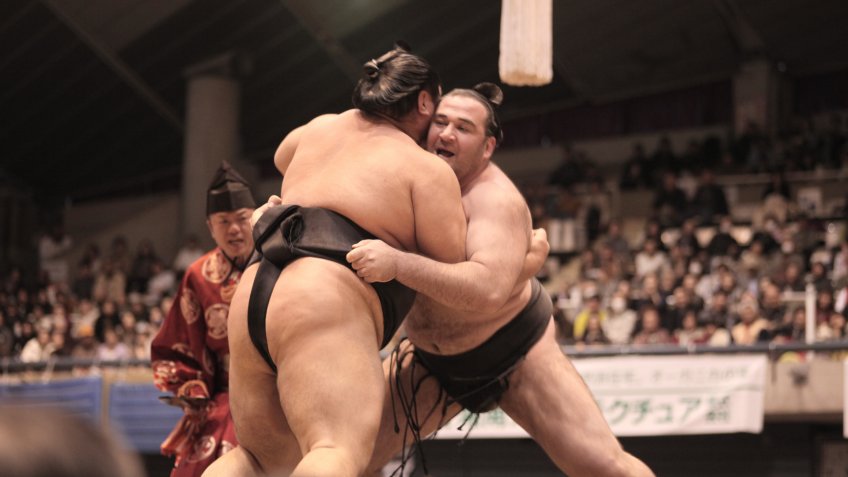 If social distancing had an opposite, it would be sumo wrestling, which involves two enormous people bearhugging each other while mostly naked. Somehow, Japan’s national sport is still staging events, although maybe not for long after a sumo wrestler tested positive on April 15. As of now, however, it’s still on, and bookmakers like William Hill are taking action on sumo wrestling simply because it’s one of the few competitions you can bet on that hasn’t been canceled, according to Slate. 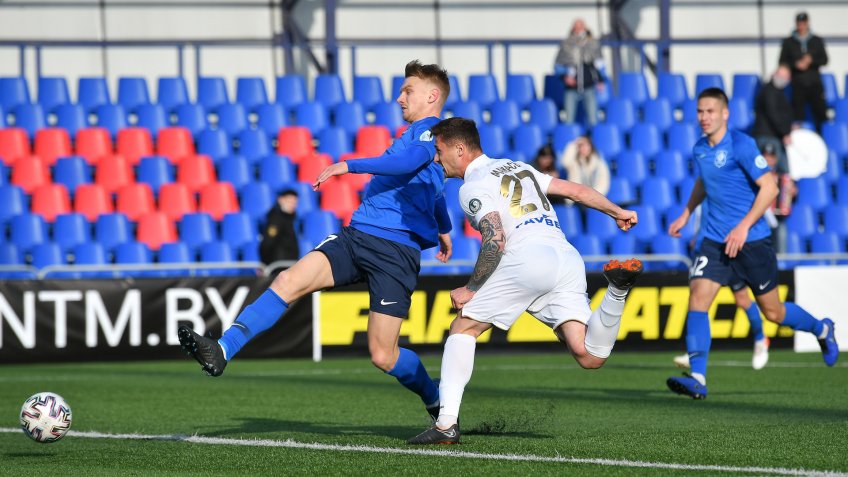 The leader of Belarus has said publicly and repeatedly that he thinks the pandemic is overblown. The country has taken almost no shutdown measures — its soccer games continue to be played in crowded arenas. With leagues like Premier on hold — and both gamblers and bookmakers desperate for anything — bookmakers like William Hill are taking action on matches out of Minsk, simply because they’re among the only games in town. One of the challenges is getting gamblers to bet on matches they can’t watch. 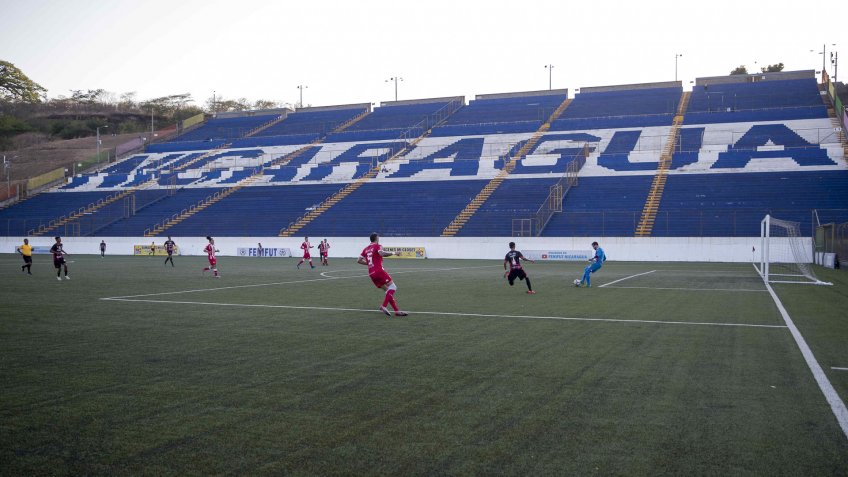 Like Belarus, Nicaragua has health experts worried as sports of all stripes continue being played to packed stands as if there were no pandemic. Soccer, basketball, baseball and even marathons are still going on as planned, according to The New York Times. ESPN reports that you can bet on most of it, but bookmakers are struggling with the exact same conundrum as they have with Belarusian games — convincing bettors to wager on sports they aren’t able to watch. 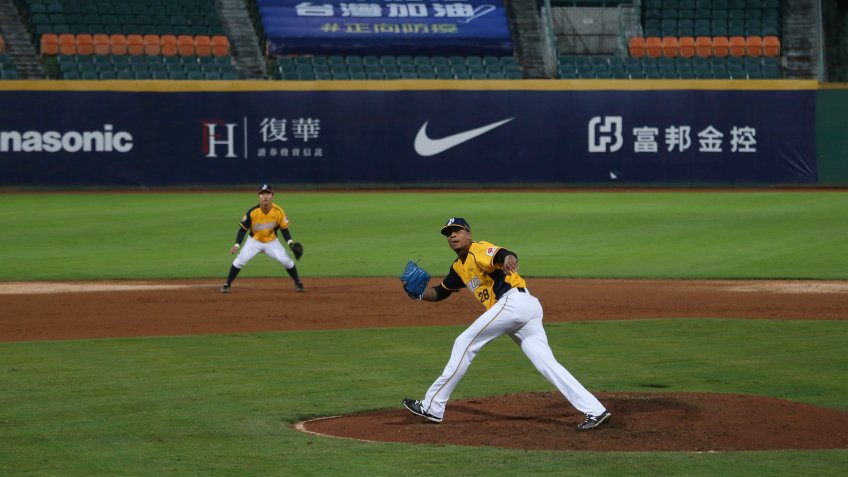 Baseball and Basketball in Taiwan

While the MLB is struggling with how to open if the season ever does get started, baseball is going on normally in Taiwan — well, normal is an overstatement. Since fan attendance is forbidden, they’ve filled stadium seats with robot mannequins — complete with surgical masks — for what might be the creepiest stadium experience in modern sports. The country’s Super Basketball tournament is also going forward as planned. Taiwan also happens to be a huge gambling market — Betting News even created a gambling-on-Taiwanese-sports tutorial. 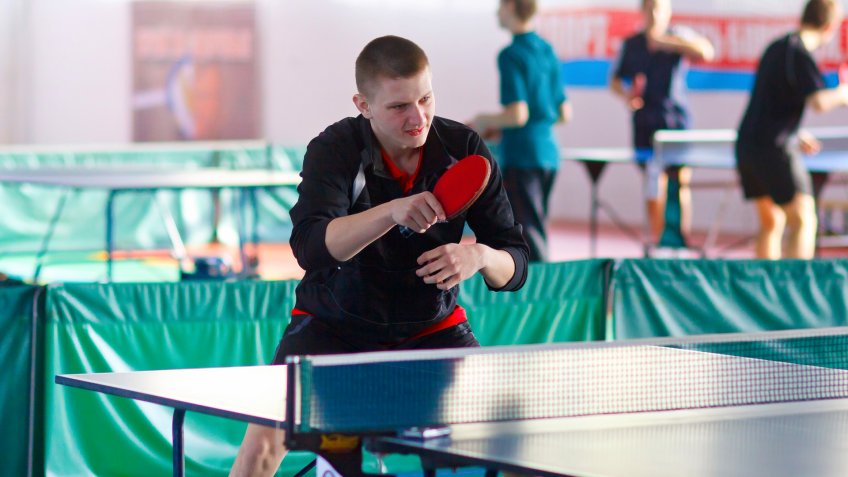 ESPN also reports that bookmakers are putting lines on table tennis tournaments in Russia, including live wagering, despite the fact that it isn’t even broadcast online. It’s so popular, in fact, that top players engage in several matches a day, with some bettors wagering for or against the same player all day long while keeping up with the action via online box score. 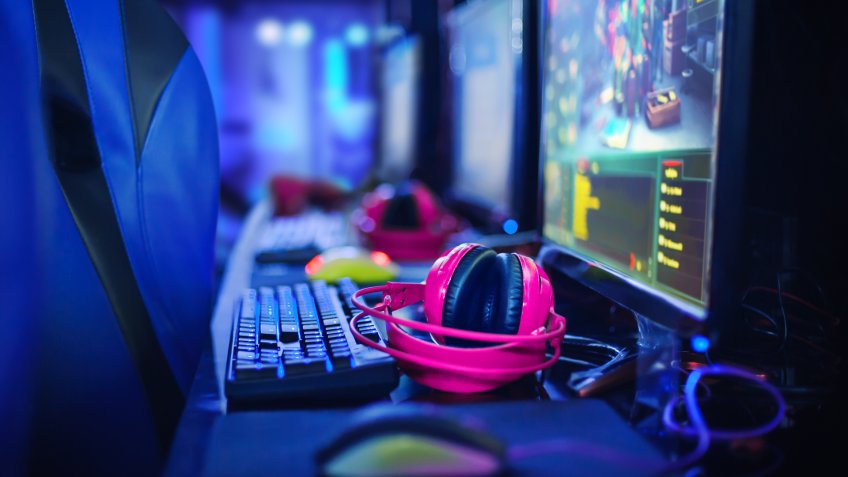 According to Forbes, esports tournaments and leagues are among the hottest tickets right now in online gambling. Many esports live events have been canceled, but others have been modified for online-only play. That has helped to transform what was recently a niche in online gambling — esports betting — into a juggernaut with the benefit of slim competition. 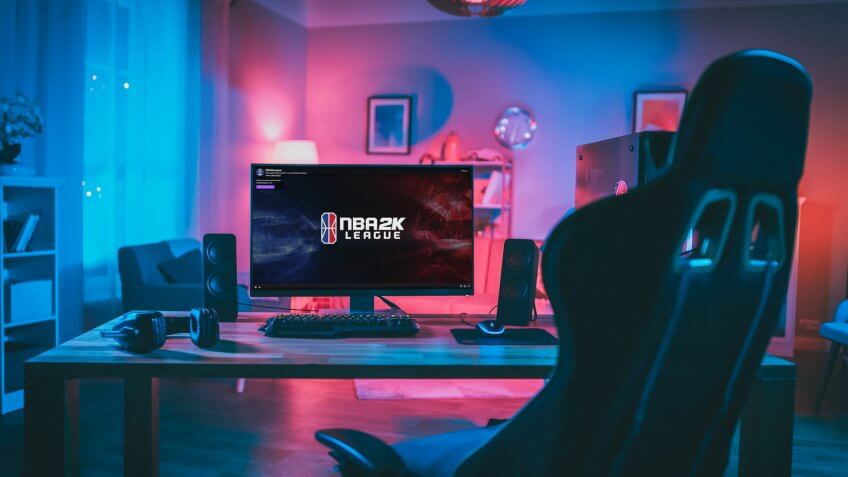 Despite the name, esports gambling deals mostly with tournaments based on video games like Call of Duty and League of Legends. According to ESPN, however, bookmakers have resorted to using Twitch to broadcast something more familiar to mainstream audiences. Most major sports leagues have video games, including NHL 20, MLB The Show 20, NBA 2K20 and Madden NFL 20. Without any players at the controls, bookmakers are broadcasting computer-generated simulated games that gamblers place wagers on while watching on Twitch. 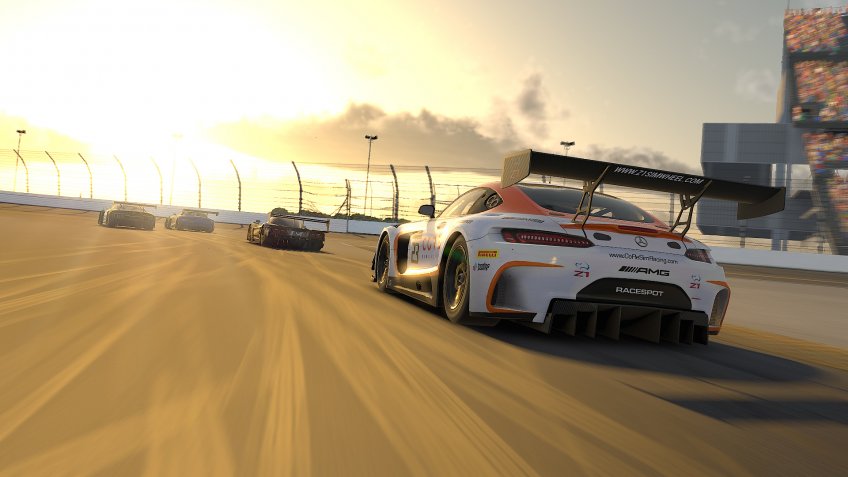 NASCAR had the advantage of establishing a virtual racing presence before the shutdown catapulted the concept to somewhere near the top of the current sports-betting world. Soon after the shutdown started, NASCAR partnered with iRacing to broadcast a race every weekend with the biggest names in the sport getting in on the action. The sport’s top drivers directly compete — which, unlike a computer-simulated game — creates real excitement and real competition. The virtual tracks they compete on are very lifelike and their simulators come complete with steering wheels and gas pedals, so it feels less like a video game. According to ESPN, it’s a huge hit with both racing fans and sports gamblers alike. 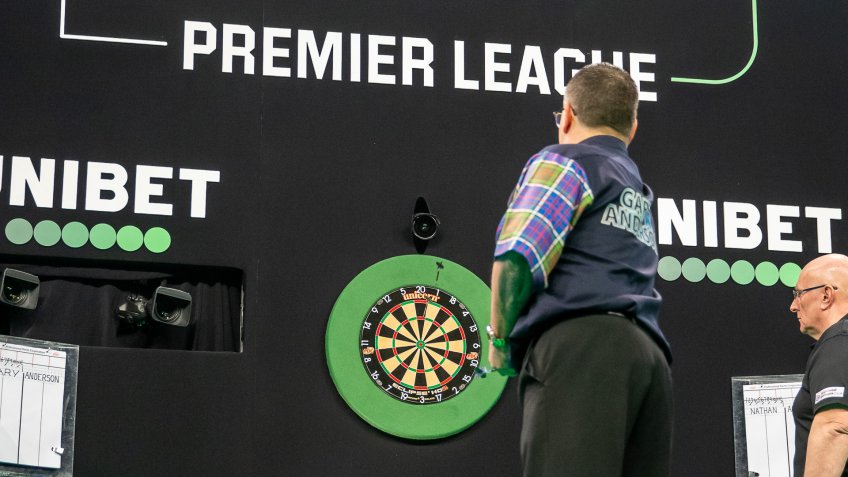 The PDC (Professional Darts Corporation) Home Tour has decided that the show must go on. Although there are no bustling bars or chanting throngs of onlookers, the pro darts world is gathering for a 32-night tournament that features some of the world’s top talent. Now the only pressure will come from a webcam in a closed and empty room instead of from a rowdy crowd. Despite the lack of palpable drama, it’s a competition of skill, which means people can gamble on it. Naturally, books that are taking bets at all are now taking bets on darts. 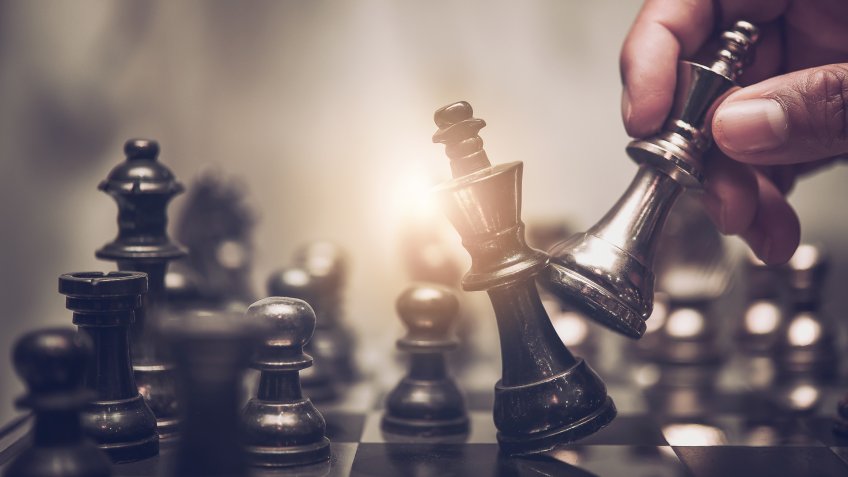 On March 26, a casino industry publication announced that bookmaker William Hill had secured approval for taking chess bets, but a major tournament had just been canceled, which put a damper on things. On April 21, however, it was announced that former world champion Garry Kasparov had agreed to join the brand new, six-team, fully online Nations Cup, giving gamblers something — anything — to bet on once again. 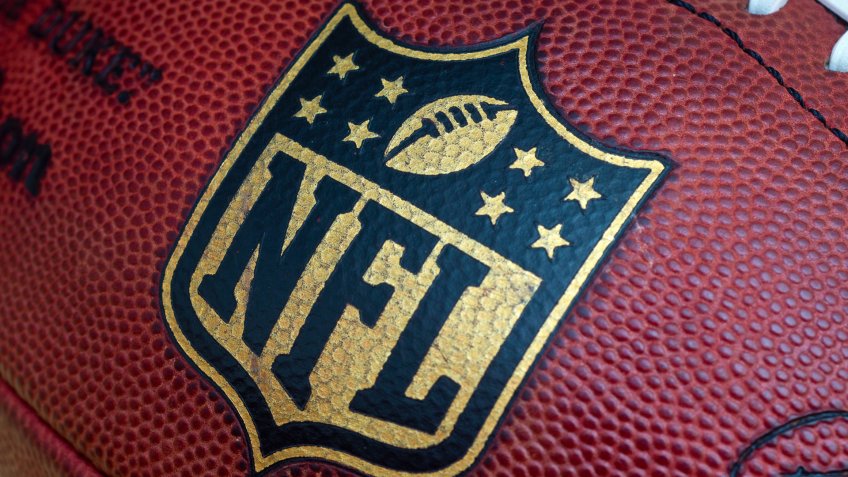 While the quarantined country is bracing for a hard summer, it feels like the fall football season is a safe way off in the future — and it just might be. While the 2020 season is still hypothetical, you can still bet on so-called NFL futures now. Categories include wagering on the winner of divisions, conferences and, of course, the Super Bowl. 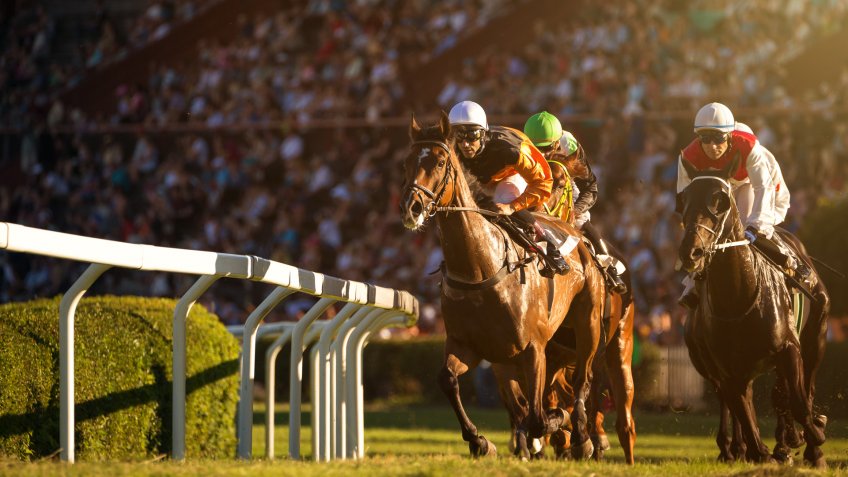 In terms of the coronavirus impact, the horse race betting industry is a mixed bag. Some tracks and events remain open, others are closed and others, including major events like the Kentucky Derby, have been delayed. Some international events are taking place without spectators but are nonetheless being simulcast for gambling purposes. The options are fewer and the races more obscure, but cooped-up gamblers can still bet the ponies.

Big Money Losses: What Will Happen If the 2020 College Football Season Is Canceled? 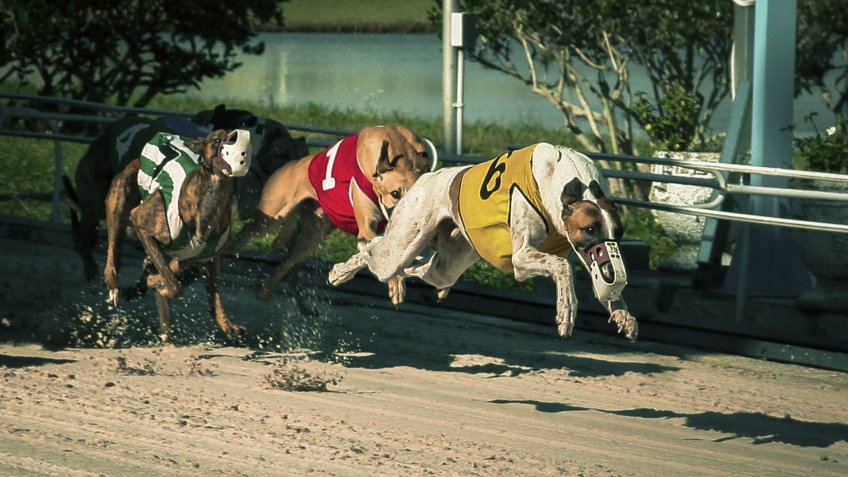 Like horse tracks, dog tracks have taken a major hit thanks to the coronavirus shutdown. Also like horse racing, however, you can still place bets on the greyhounds. Even before the crisis, greyhound racing was in its death throes in the United States, thanks to relentless pressure from animal rights groups and a general waning of public interest. Internationally, however, some are still clinging to the sport — and you can still place wagers, mostly on races in Australia. 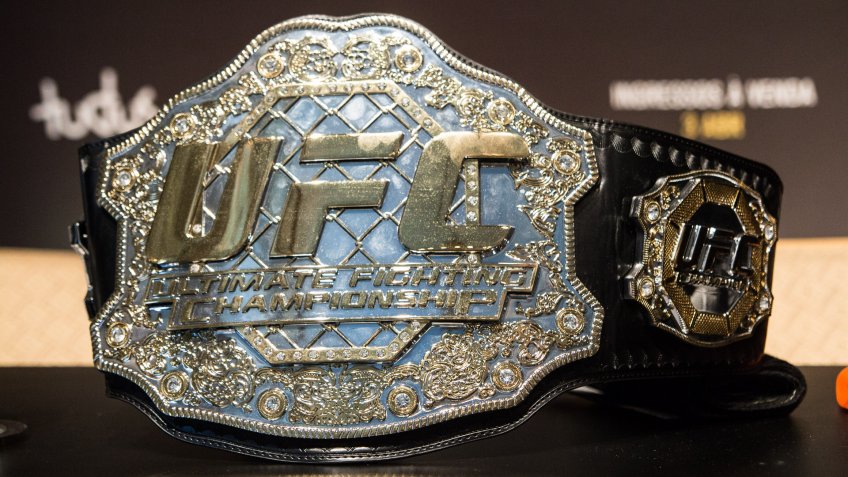 After weeks of insisting that UFC 249 would go forward as planned — perhaps on a private island — Dana White finally caved in and canceled the highly anticipated event on April 9. The good news for fight fans, however, is that you can still place wagers on imaginary computer-simulated fights thanks to a partnership between EA Sports and Twitch. Sites like BetNow have lines on UFC bouts like Nate Diaz vs. Eddie Alvarez and Edson Barboza vs. Conor McGregor. 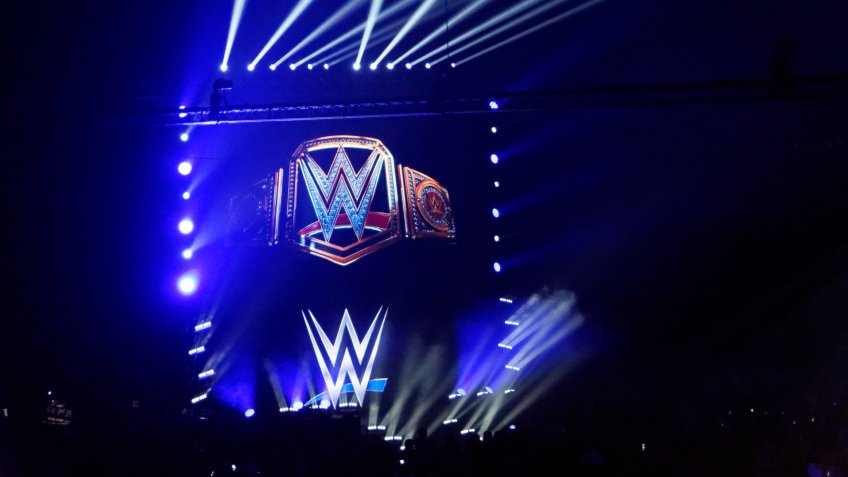 The WWE has floundered back and forth between staging wrestling events without audiences only then deciding to cancel all upcoming events outright. Then, on April 13, the world’s biggest wrestlers were called back to duty after a quirk in a rule designed for media personnel — and a supersized dose of political influence — got Florida’s governor to classify wrestlers as essential workers. The WWE has an enormous business presence in Florida as well as deep family-based political connections. The next day on April 14, a sports gambling industry site created a page dedicated to betting on the WWE. 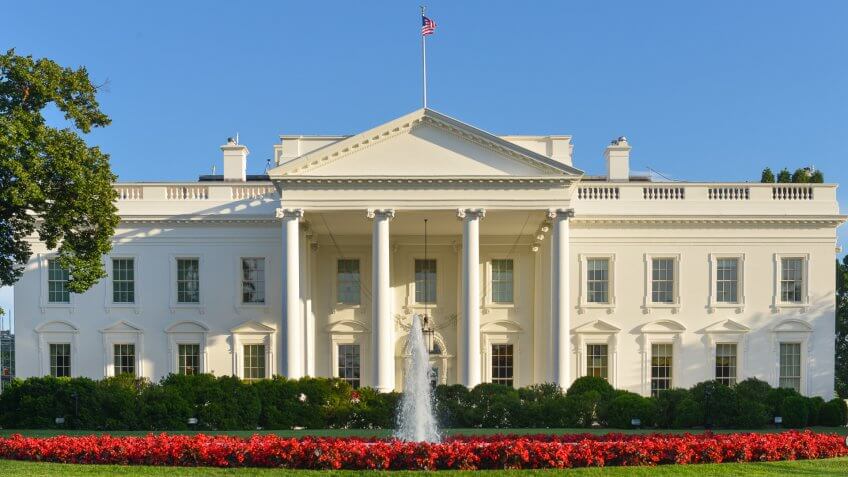 If it’s true that politics is the greatest sport, you can still gamble on the goings-on in government. The lines are open, as they always are, on things like the Democratic vice presidential pick, which party will win the presidency and whether or not the election will even take place on Nov. 3. 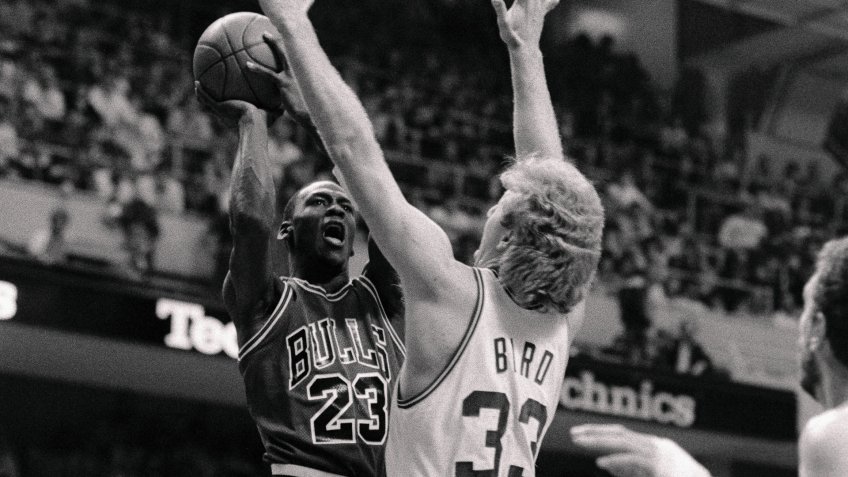 30 Amazing NBA Games You Can Stream for Free or Cheap

These games were so good, they're worth revisiting.