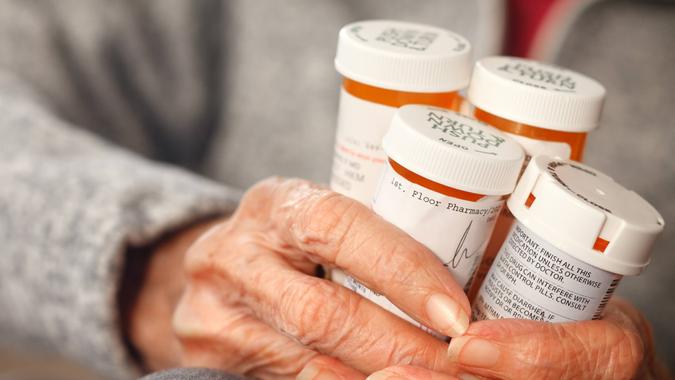 Americans eligible for Health Savings Accounts will be able to deposit more money into the accounts beginning next year following a recent inflation adjustment by the IRS.

The adjustments represent a year-over-year increase of about 5.5% — much higher than the 1.4% increase between 2021 and 2022, according to the Society for Human Resource Management (SHRM).

“[The new limits] are a significant jump, much higher than previous increases on an annual basis,” Kevin Robertson, chief revenue officer at HSA Bank, said in a press release on the SHRM site.

For employers, the 2023 limits can be used during open enrollment to encourage workers to start contributing to their accounts or to raise their current contribution rates. The higher limits might also serve as an incentive for employers who don’t already contribute to employees’ HSAs to begin doing so, “even if it’s a nominal amount, a couple of hundred dollars or whatever,” Robertson said

Employer contributions are useful in that they heighten employees’ engagement with their accounts and enhance the perceived value of their health care benefits, Robertson said. This could prove especially helpful in attracting and retaining employees in the current tight labor market.

POLL: Does April’s Stock Market Dip Concern You?
Discover: What Is an HSA and Why Do You Need One?

One benefit of HSAs for account holders is that they offer certain tax advantages, including a write-off for contributions that lowers your adjusted gross income, regardless of whether you itemize deductions. You also can invest your balance and grow the money tax-free, then use the money tax and penalty-free for eligible medical expenses.