The Stimulus Bill Moves to the Senate – When Will You Get Your Third Check? 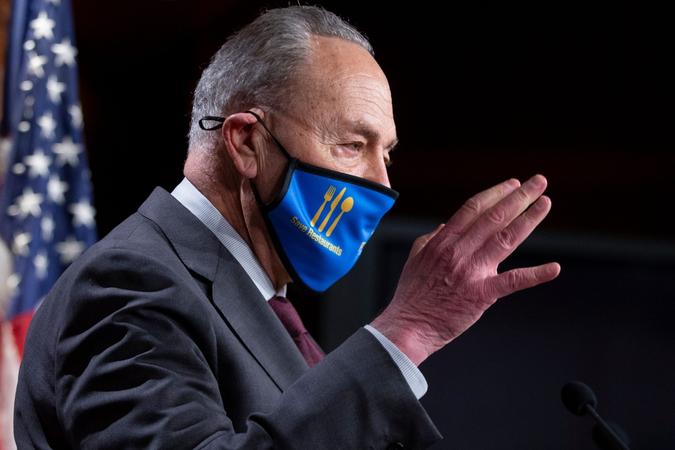 If you are one of the fortunate people who receives mail these days, you may have seen a letter from the IRS informing you of the amount of your upcoming stimulus check. Although the full $1.9 trillion stimulus package has not yet passed the Senate, the checks are in process.

They haven’t been authorized, however. CNBC reports that the Treasury Department is moving ahead but can’t actually send the payments until the stimulus is passed by the Senate. The $1,400 checks have not been controversial, so they will most likely be in the final bill. Other items in the package, such as funding for paid sick leave and multiemployer pensions, could change.

The current timeline has the stimulus passing the Senate this week, followed by reconciliation with the House bill next week. This would put money into people’s accounts by mid-March. Those who receive paper checks or debit cards would most likely see their funds in April.

See: Tax Season is Late and Refunds are Slow to Come
Find: How Do Your Stimulus Payments Affect Your Taxes?

Of course, we are in the middle of income tax filing season. This may cause some delays in fund distribution, especially for those without direct deposit. On the other hand, the IRS now has the infrastructure developed after the first two rounds of payments.

Anyone who was eligible for the first or second check but who did not receive it will be able to request it when filing income tax returns. That makes the whole thing a little sweeter.