On Thursday, Sept. 6, the House Ways and Means Committee presented Tax Reform 2.0, an expansion on the Tax Cuts and Jobs Act and potentially the government’s way of recognizing that Americans aren’t always great savers.

Providing more savings opportunities on life’s expenses, President Donald Trump told Fox Business that the new tax cuts in this plan are “aimed at the middle class.” The proposed tax legislation, which will likely go to vote this month at the behest of the GOP, comes with a $627 billion price tag over the next decade, according to a Joint Committee on Taxation analysis.

Click to read more about how Trump’s tax plan could save businesses 20 percent.

Still a work in progress, according to CNBC, the plan introduces more ways to save money with the following proposals:

With about half of Americans on track to retire with less than $10,000 in savings, according to a GOBankingRates study, Tax Reform 2.0 would offer tangible savings interventions for Americans.

Click through to read more about tax loopholes that could save you thousands. 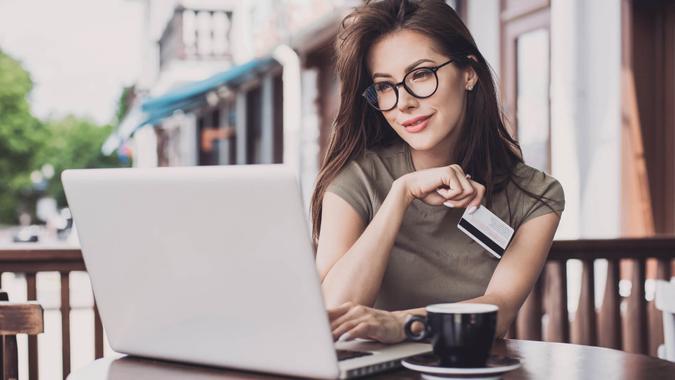 Here’s When Your State Will Increase Online Sales Taxes