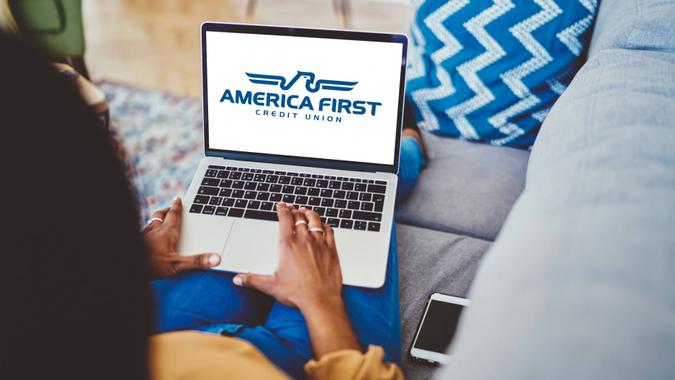 What Is My America First Routing Number?

The America First Credit Union Routing Number is 324377516, and is the same for every state.

Read on to learn more about the radical world of routing numbers.

The totally tubular routing number can be found under different names, such as ABA or routing transit numbers. This number is actually a nine-digit code that every bank or credit union receives from the U.S. Federal Reserve.

While routing numbers and SWIFT numbers sound similar, there is actually a key difference. SWIFT numbers are used to receive an overseas or international money transfer. America First’s website lists a few uses for a routing number, such as using one for “direct deposit, wire transfers, tax purposes, paying utilities” and more.

How Does a Routing Number Work?

Routing numbers were first used by the American Bankers Association — hence why they’re sometimes called ABA numbers — in 1911. The digits comprising the routing number aren’t randomized; each digit indicates a particular attribute about the bank:

While these numbers don’t make bank fraud impossible, they do make it possible for financial institutions to “talk” to each other so each knows where funds are coming from. Essentially, routing numbers are used to identify banks during financial transactions to ensure funds are properly being received and distributed by the correct parties.

Other Places To Find Your America First Routing Number

Your check is always a great place to look for your routing number; it’s the nine-digit cluster of numbers located on the lower left corner of your check. Additionally, you can call the bank at 800-999-3961, or visit its website to confirm you have the correct routing number.

Be mindful not to confuse your account number, which is assigned by the bank to you personally in order to provide a destination for transfers and wires, with your routing number.

How Do I Find My Bank’s Routing Number Without a Check?

Click through to learn how to understand your bank statement.

Arielle Moscati contributed to the reporting on this article.