Here’s Your Capital One Routing Number 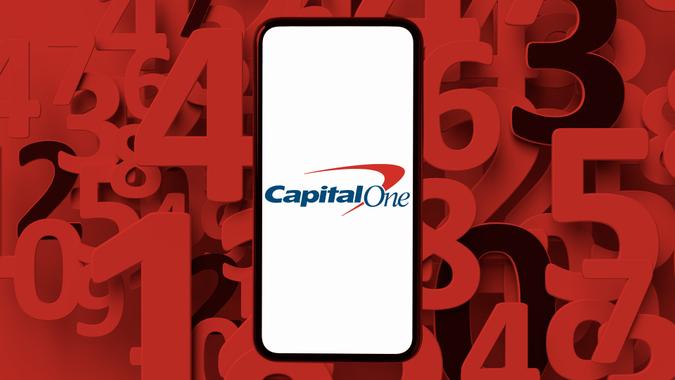 Capital One is probably best known for its credit cards, but the McLean, Virginia-based financial company also owns Capital One Bank, which operates branches in several states, mainly on the East Coast.

If you open an account with Capital One or do business with someone who banks there, you’ll need to know your routing number to complete direct deposits, wire transfers and other transactions.

If you know where to look you can find your bank routing number in seconds. Otherwise, keep reading to learn more.

What is Your Capital One Routing Numbers

A routing number, also known as a bank transit number or ABA number, is a nine-digit code assigned by the Federal Reserve that’s used to identify banks in financial transactions. Smaller banks or those that only exist online typically have just one routing number, but large national banks might have dozens of routing numbers.

Understanding Your Capital One Routing Number

To get a better understanding of your Capital One routing number you’ll need to examine each of its three sections. The first section is four digits long and represents the Federal Reserve Processing Symbol, with digits one and two identifying which of the 12 Federal Reserve Districts the financial institution resides in. For example, if you see 02, you’ll know the bank is located in the New York District. An 11 would indicate the company is in the Dallas District.

Digits three and four identify the regional processing center and its location.

The next four digits identify the bank, such as Capital One. The final digit is called the “check digit” because it’s used to validate the routing number.

If you need to send an international wire transfer, you’ll need to provide the company’s SWIFT Code. This code is made up of both letters and numbers and can be as little as eight or as many as 11 characters. Capital One’s SWIFT Code is HIBKUS44.

Here’s a quick rundown of different wire numbers at Capital One:

How To Find Your Routing Number

You can find your routing number in the bottom left-hand corner of your Capital One check. It will be the first set of numbers, followed by your account number and the individual check number. If your checks come with deposit slips, you’ll notice the routing number is on them as well.

Alicia Bodine is a New Jersey-based writer specializing in finance, travel, gardening and education. With more than 13 years of experience, her work has appeared in Chron.com, Livestrong, eHow, USA TODAY, GlobalPost, Education.com and wiseGEEK.
Learn More