Advertiser Disclosure
Bank of the West is headquartered in San Francisco with branches in 19 different states as far east as Wisconsin. You’ll need to know your Bank of the West routing number when setting up direct deposit of a paycheck or income tax refund, paying a bill online, ordering new checks or sending a wire transfer.

You can usually find the routing number at your bank’s website or by speaking to a customer service representative. You can also quickly find your bank routing number on a check or personalized deposit slip.

Here’s the Bank of the West routing number:

Bank of the West Routing Number

The ABA routing number is a nine-digit numerical code used to identify a financial institution. The American Bankers Association created these numbers in 1910 to help route payment instruments to the bank responsible for honoring them.

For checking account transactions, your Bank of the West routing transit number is 121100782. On a paper check, this number appears in the lower left-hand corner as the first nine digits in a sequence of numbers along the bottom. The nine digits indicate a financial institution’s Federal Reserve Bank district and branch and identify the particular brick-and-mortar or online bank, credit union or automated clearinghouse.

Bank of the West Wire Transfers

When sending an international wire transfer, you will also need a code assigned by the Society for Worldwide Interbank Financial Telecommunication. SWIFT is a global organization headquartered in Belgium that provides secure financial messaging services and sets standards for international transaction processing.

Here’s the SWIFT code for Bank of the West:

A SWIFT code’s first four characters represent the bank, the next two are the country code, and the final two are a location code. An optional three characters can be used at the end to specify a bank branch.

Learn: How to Wire Money

Why Your Bank Might Have Multiple ABA Routing Numbers

If your bank has many locations in many states, it might use different routing numbers to help it route transactions to the correct branches. A bank might receive up to four additional routing numbers to keep transactions routed correctly. To receive more numbers, the bank must demonstrate to the Routing Number Administrative Board that there is a business need for more numbers, and that additional numbers will not delay collection or increase costs.

More On Bank of the West 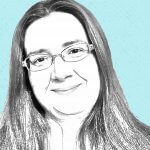 Laura Chapman is a Biloxi, Mississipi-based contributor with a Bachelor of Science in Accounting. She has five years of experience in accounting and taxation. Laura has articles on personal finance, health, crafts and parenting published at eHow.com. 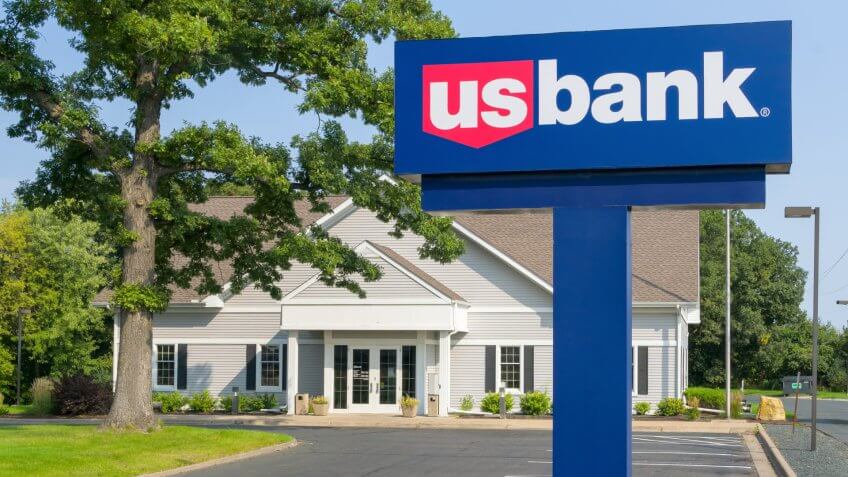 Check out these banks and credit unions open on the weekends.