Banks and brokers use routing numbers to identify where funds are coming from and where they’re going to. Although you might not think of them much outside of making transfers, they’re an essential part of the financial ecosystem. Use this chart to instantly find your routing number for Fidelity account.

Routing numbers, or ABA numbers, were created by the American Bankers Association in 1910 as a way to identify check-processing endpoints — that is, where the money goes. More than a century later, financial institutions still rely on routing numbers for better business.

A routing number essentially directs funds to the proper bank during a transaction. You can see your nine-digit routing number on the lower left-hand corner of your checks.

The first two numbers represent one of 12 Federal Reserve Bank districts where the bank is located. The next two numbers indicate the Federal Reserve Bank district branch your bank falls under. The next four numbers identify the bank itself. The ninth number in a routing number is known as a “check digit,” which allows you to verify the accuracy of a routing number, and can be used to prevent bad checks.

Want to fund your Fidelity 401k or perhaps another Fidelity retirement account? You’ll probably want to know which routing numbers to use. Always double-check to make sure you’re taking down the right information. A single incorrect digit means the funds will go elsewhere, failing the transaction.

Routing numbers are usually well within your reach for a quick look-up. Aside from here, you can also find Fidelity routing numbers on the financial institution’s website, with live chat support available. Or, if you have your Fidelity checks handy, just look for your routing number there.

Check Out: Fidelity and the Other Best IRA Accounts 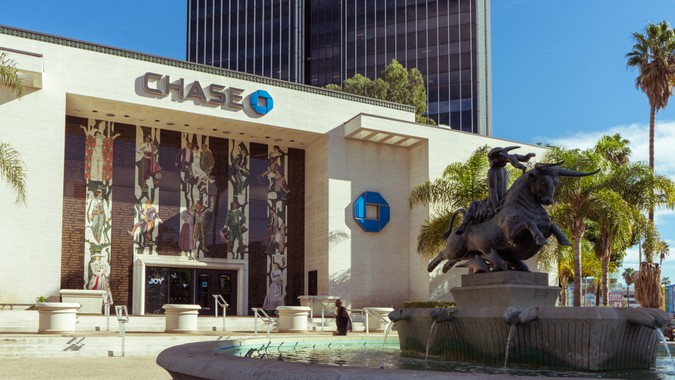 Chase Bank Near Me

Here's how to find your nearest Chase Bank locations.

GOBankingRates > Banking > Banks > How to Find Your Fidelity Routing Number