Untold amounts of money move between banks each day, and it wouldn’t be possible without routing numbers. These nine-digit unsung heroes allow you to do things such as transfer money between banks, set up online payments and process your checks. Keep reading to learn Webster Bank’s routing number.

Webster Bank’s routing number changes depending on where the customer opened their account:

Webster Bank notes that the routing number for former New Mil Bank customers is 211170156. Webster acquired New Mil back in 2006.

Banks use routing numbers to identify each other during financial transactions such as wire transfers. Routing numbers are comprised of nine digits and can be broken down into sections as represented by 000011112:

The routing number was introduced by the American Bankers Association in 1910, which is why routing numbers are also referred to as ABA numbers.

SWIFT codes are used in place of routing numbers to identify banks during international wire transfers. But Webster Bank does not have a SWIFT. It uses a bank identifier code, or BIC, instead.

Up Next: Demystifying SWIFT Codes — What They Are and How To Find Them

This content is not provided by Webster Bank. Any opinions, analyses, reviews or recommendations expressed in this article are those of the author alone and have not been reviewed, approved or otherwise endorsed by Webster Bank. 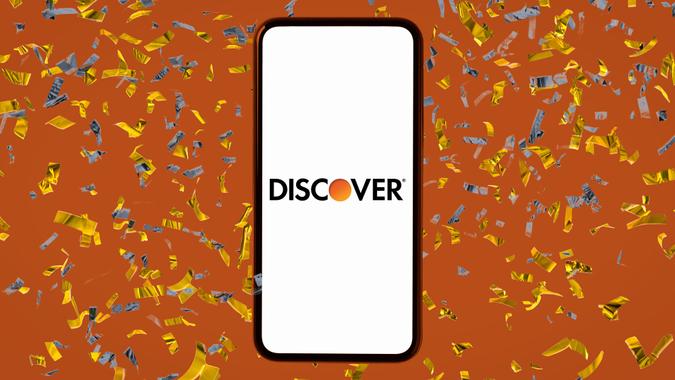 Discover Savings Account Promotion: Earn a Bonus of Up To $200

Find out how to get a cash bonus from Discover.