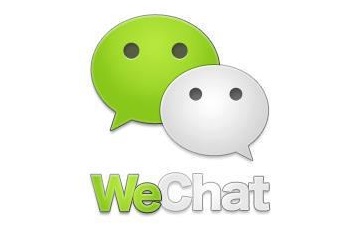 It’s a fact that social media is an important part of our lives, and that the apps we use on our smartphones contribute a great deal to how connected we are. From banking to fitness to saving gas on the road, there’s an app for just about everything.

Though Facebook established itself as one of the most popular social media portals in the world, other sites and apps have come along to rival its social media stronghold. One is WeChat. This mobile tool — developed by Tencent as a mobile messaging app with burgeoning social media functions — offers a number of mobile features that social apps such as Facebook do not.

According to web source Tech in Asia, WeChat reached the 300 million worldwide user mark earlier this year and continues to grow its userbase and mobile presence.

As far as sharing photos, texting and instant messaging, WeChat and Facebook offer fairly similar functions. WeChat can also be accessed via Facebook

“Some even suggest that WeChat’s expansion into the U.S. will pose a threat to Facebook,”  tech blogger Major Tian wrote on his site, refuting this belief. “WeChat is not going to shake up Facebook anytime soon.”

Why? First off, Facebook has the market cornered on social media IPOs. It largely boasts different functions and apps than WeChat. WeChat also doesn’t garner ad revenue, which Facebook does. 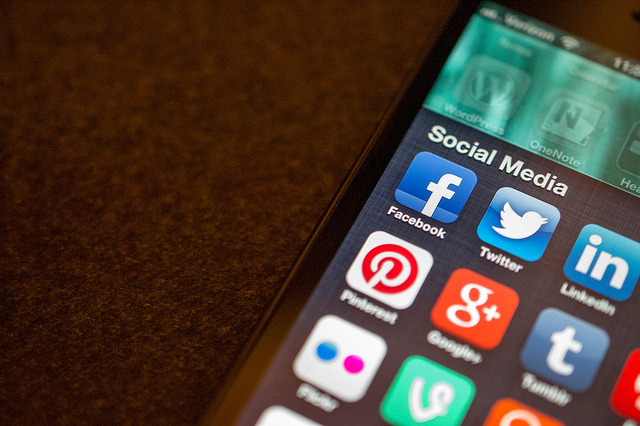 There is an extensive history of social media outlets and China coming to blows, and that goes for WeChat, too, which has been under fire for censorship and privacy.

Eveline Chao of Motherboard recounted that, in January, the Chinese government placed a restriction on certain Chinese WeChat characters — and that’s only where the privacy concerns start. There were other fears that the government could be monitoring every message sent by WeChat users.

“Activists fear that the app’s voice-messaging service enables security officials to monitor users’ movements in real time,” Guardian reporter Nicola Davison wrote in a December 2012 article. “And when the app was launched in Taiwan in October, legislators said they feared that it posed a threat to national security, through the potential exposure of private communications.”

WeChat has also raised the eyebrows in India. “Security agencies are worried that Chinese establishment[s] could be using the services and equipment offered by [WeChat developers] to snoop into India’s communication networks,” wrote Thomas K. Thomas of the Hindu Business Line in a June 2013 article.

In April, China Merchants Bank also launched a WeChat service for its credit card services — but that, too, has sparked trepidation over its security. The partnership with WeChat, according to Wu Yiyao of China Daily, was meant to lower the bank’s costs, but it could instead come at a cost if WeChat users don’t gain confidence in its personal finance app.

“I’m wary of WeChat, or any Chinese app, spelunking through my phone and internet accounts,” she wrote. “I’m wary of any app that mines my data, from any company or place. But as one friend felt moved to voice-message me via WeChat at 7 a.m. recently, ‘Dude, WeChat fills me with so much joy.'”

Maybe that’s all the consolation anyone needs when it comes to social media. 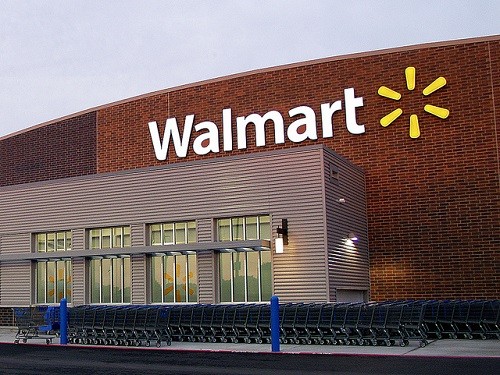