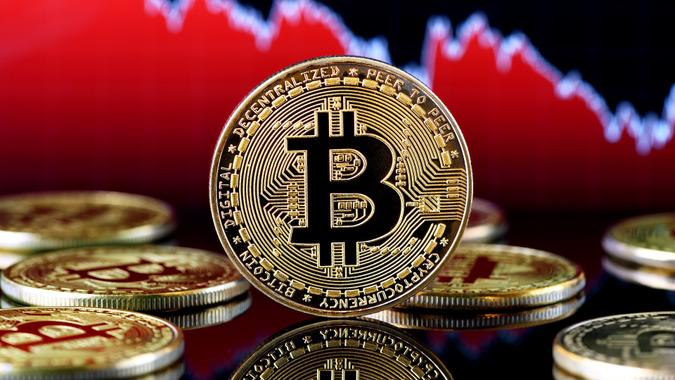 Cryptocurrencies across the board shaved off gains Monday morning amid a global equities slide. Global markets took a downward turn as concerns intensified over China’s failing property giant, Evergrande.

Famous as the world’s most indebted property developer, Evergrande is under a crushing $300 billion in debt. The company has been scrambling to pay its suppliers, and has even warned investors now twice that a default is likely in the near future. Last week, Evergrande stated its property sales will likely continue to decrease in September following consecutive months of decline and tightening its balance sheet further.

More: Should You Prepare For a Housing Market Crash in 2021?

To put it into perspective, Evergrande is so large that a potential default could damage international markets. As China’s version of “too big to fail,” the developer has laid financial roots in both on-shore and off-shore investors and accounts. Default could send China’s property markets into turmoil, and skittish investors responded to the threat.

Bitcoin traded just above $50,000 earlier this month. The news of China’s Evergrande also comes amid markets waiting on the Federal Reserve to make an announcement of whether or not it will lift stimulus-era interest. Yellen’s recent op-ed piece in the Wall Street Journal detailing the likelihood of the U.S. defaulting for the first time in history should the debt ceiling not be suspended also hasn’t helped wary investors.

For now, it could be that investors are simply favoring keeping their positions in cash to ride out potential risk waves and final governmental agency push-throughs. This new behavior of instant liquidity and how quickly markets can now react, however, is an interesting element to the psychology of investing that has taken shape as digital currency is traded in higher volumes — and slowly representing market sentiments.