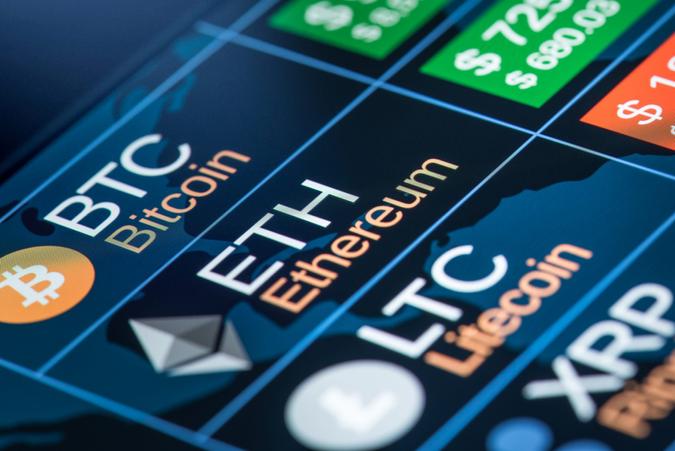 Goldman Sachs, which officially started its crypto trading last month, with the formation of a cryptocurrency trading team and the execution of two Bitcoin-linked derivatives, has expanded into Ether, according to a spokesperson.

See: Despite Volatility, Bitcoin is an Investable Asset Class, says Goldman Sachs
Find: Bank Bets Big on Crypto, Backs Loans with Ethereum: ‘Bitcoin Will Aways Be the Gold, Ethereum Will Always Be the Silver’

The bank plans to offer options and futures trading in Ether, the spokesperson confirmed. Ether (ETH) is the second largest crypto by market cap. As of writing, it was standing at $2,560.

Last month, the investment bank said in a report that Bitcoin is now considered an investable asset, even though it has its own idiosyncratic risk, in part because it’s relatively new and going through an adoption phase. Bitcoin, as well as other cryptos, have been extremely volatile in the past weeks and have seen their prices plummet.

Because of this recent drop “we have seen a lot of interest from clients who are eager to trade as they find these levels as a slightly more palatable entry point,” the spokesperson told GOBankingRates.

Mathew McDermott, Goldman Sachs Global Head of Digital Assets, said that “this has been useful exercise to reduce some of the leverage and the excess in the system, especially from a retail perspective,” the spokesperson added.

In the report, the bank said that in terms of the percentage of clients that it engages with who are interested in the space versus actually active in the space, McDermott says that last year many clients were exploring rather than executing. From what they see and anecdotally hear, that seems to be changing. According to a survey from Goldman Sachs’ Digital Asset team conducted in early March, of the 280 clients that responded, 40% have exposure in some form to cryptocurrencies, with 61% expecting their holdings to increase over the next 12 months.

Ether “had the largest outflows on record [since 2015] last week, totaling $12.7 million,” according to a report by CoinShares. The report adds that the crypto “has been the stalwart relative to Bitcoin over recent months but inflows over the course of last week were mixed, implying mixed opinions amongst investors.”