Tech investors are at a crossroads. Overall, the first half of 2017 was spectacular. The tech-heavy NASDAQ 100 was up more than 13 percent versus about half that for the S&P 500 and the Dow Jones Industrial Average. However, tech stocks have been laggards the past few weeks on no particular news.

So what’s causing the plateau? Is it because the tech bubble is about to burst? Let’s take a deeper dive to find out.

Tech Stocks Were Due for a Breather

Most of tech’s business fundamentals, such as sales and earnings growth, have been outperforming those of other economic sectors. But here’s an interesting “tell” for investors to know when too much of a good thing could lead to a reversal in the market: Every month, Standard & Poor’s publishes the weights of each of the eleven sectors that compose its 500 Index — which you can consider a barometer for U.S. stocks.

At the end of June, tech was the heaviest sector by a landslide at more than 22 percent of the index. Tied for No. 2 were healthcare and financials, each at almost 15 percent. When one sector is that much larger than the others, it’s a red flag. In this case, it signals that tech stocks have become too expensive relative to their trading histories and to the market. They were due to tire this summer so that the rest of the market could catch up.

If and when tech stocks rebound, it’s important to be invested in the right companies. To help solve this riddle, step back and ask yourself: Do the companies you invest in produce good tech or bad tech?

The client-server paradigm governed the 1990s. The “clients” were personal computers (PCs), and they mushroomed until everyone in the developed world had not just one, but two. The companies that dominated this era supported PCs. Intel made its microprocessor, or its brain. Microsoft supplied the operating system. Dell, IBM and Hewlett-Packard built boxes. Cisco linked clients and servers. They were tech’s kings.

Initially, investors were well rewarded to own those names. Then, tech did what it always does — moved on. In this case, to the internet. The PC companies that didn’t adapt went from heroes to goats. Many investors think that these “old tech” companies still lead because of long-standing brand recognition, but their stocks are cheap for a reason. Tech has passed them by.

There was a tech transition period into the 21st century, and now the industry is seeing another shift, this time toward cloud computing. The cloud is a network of remote servers hosted on the internet that store, manage and process data. The major players in the public cloud market are Amazon Web Services, Microsoft Azure and Google Cloud Platform.

Get Into the Market: 10 Coolest Stocks to Invest In

Another way to determine which tech companies you should invest in is to examine whether their products are purchased to support existing businesses or to build new ones.

Growth products include the cloud, artificial intelligence, big data analytics, social media and driverless cars. These help companies evolve and compete with advancing technological norms. Products that support businesses are tools like PCs that employees use on a daily basis. Though these help companies operate, they are subject to being outdated and will eventually need to be replaced.

As a CEO or CFO, you might soon be out of a job if you’re not aggressively funding your growth drivers. Maintenance spending can always be deferred.

After Resting, Will Tech Stocks Continue to Run?

Since the recent stall in tech’s climb is not indicative of fundamental weakness, it’s likely that certain “new tech” stocks will continue their ascent after this pause. Review the June financial reports for the tech companies you’re interested in. If they confirm that all is well, that could be the catalyst to get these stocks running again.

See What’s Coming: The Most Anticipated IPOs of 2017 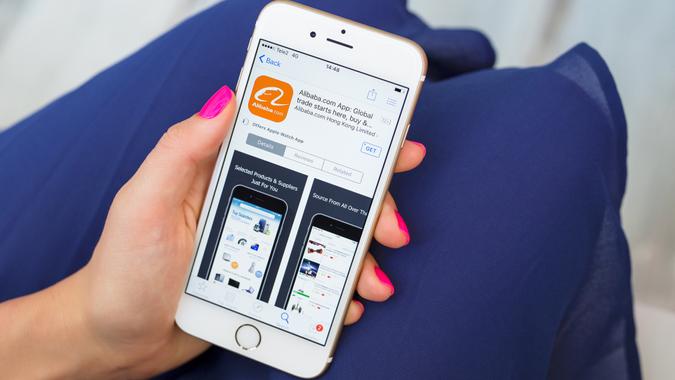 Through the Roof or Up in Flames? Where IPOs of the Past Decade Are

Since the internet bubble popped, it’s harder to go public and success isn’t guaranteed for IPOs.