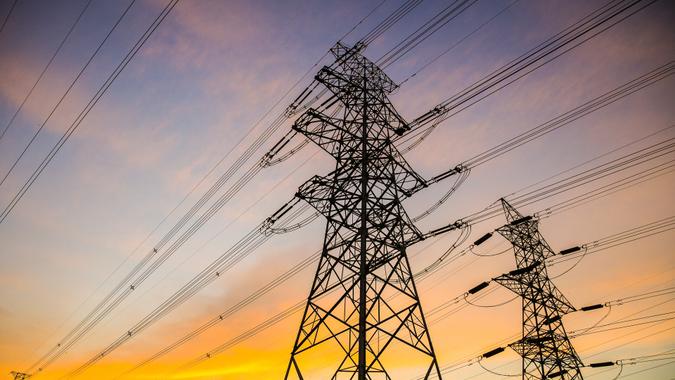 The winter weather that took Texas by storm in February wreaked havoc on the state’s electrical systems, leaving millions without electricity or power for heat. The storm took gas-fueled power plants and the nuclear plant offline and rendered wind turbines inoperable, leaving no source for electricity, says CBS News.

See: Texas Storm Could Be the ‘Costliest in the State’s History’
Find: Texas Weather Disrupts Oil and Gas Market

Officials at the Electric Reliability Council of Texas reported that Texas’ electric grid was just 4 minutes and 37 seconds away from complete failure, reports the Texas Standard. On the heels of this catastrophic chain of events, Brazos Electric Power Cooperative has filed for Chapter 11 bankruptcy, according to CBS News.

The storm resulted in the power co-op receiving $2.1 billion in bills it cannot afford to pay. During the storm, power prices spiked to $9,000 per mega-watt hour, a result of supply and demand as well as a way to incentivize power production and reduced energy use. The incentive of high rates failed because there wasn’t enough power being produced. Instead, it forced providers like Brazos, a power co-operative that services 16 distribution member co-ops with 1.5 million customers in Texas, to pay a premium for power, CBS News reported Tuesday morning.

See: In Spite of Recent Drops, Could Oil Be Headed for a Bullish Market?
Find: These Are the Most Unstable Industries in the US Right Now

Brazos charges a fixed rate for power to its customers and was unable to cover the $2.1 billion in electric costs, which ERCOT required the co-op to pay “within days,” CBS News says.

Brazos, like other cooperatives, typically passes its costs on to its distribution members and consumers. However, in a statement reported by CBS News, the co-op said “it cannot and will not foist this catastrophic financial event on its members and those consumers.”

First of Many Bankruptcies?

Energy analysts say that this bankruptcy is likely to be the “first of many stemming from the winter storm,” according to CBS News. The fixed-price plans offered by many providers leave them vulnerable to wholesale price fluctuations. The events leading to record-high rates in February could drive many retailers into dire financial straits, as they cannot pass the increases onto customers.