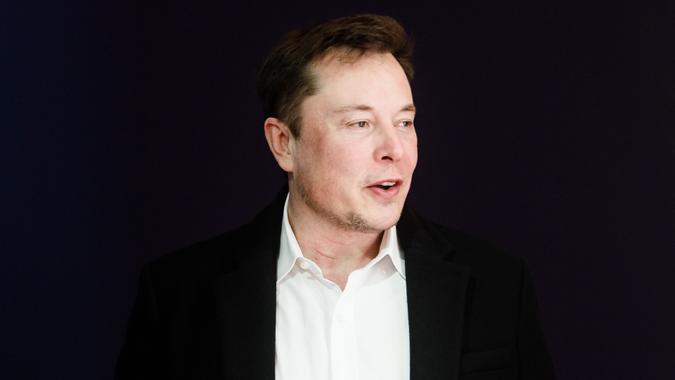 In another big win for Elon Musk after tendering a successful bid to buy Twitter, a ruling was made in his favor on April 27 in a shareholder lawsuit over Tesla’s $2.6 billion acquisition of solar energy company SolarCity. The ruling was delivered in The Delaware Court of Chancery by Vice Chancellor Joseph R. Slights.

Discover: How To Get Rich With a Normal Job
More: Rising Gas Prices: The True Cost of Going Electric

Shareholders in the suit alleged the deal amounted to a SolarCity bailout, suing Musk and his fellow board members, according to the lawsuit filing.

Slights wrote in his 131-page ruling that, according to the plaintiffs, as Tesla’s controlling stockholder, “Elon caused Tesla’s servile Board to approve the Acquisition of an insolvent SolarCity at a patently unfair price, following a highly flawed process, in order to bail out his (and other family members’) foundering investment in SolarCity.”

The plaintiffs claimed it was a clear breach of Elon’s fiduciary duty of loyalty.

“The process employed by the Tesla Board to negotiate and ultimately recommend the Acquisition was far from perfect. Elon was more involved in the process than a conflicted fiduciary should be,” Slights noted of the proceedings.

However, he added that while conflicts among other Tesla board members were not completely neutralized, “the Tesla Board meaningfully vetted the Acquisition, and Elon did not stand in its way. Equally if not more important, the preponderance of the evidence reveals that Tesla paid a fair price — SolarCity was, at a minimum, worth what Tesla paid for it, and the Acquisition otherwise was highly beneficial to Tesla.”

Ultimately, Slights found that “the persuasive evidence reveals that the Acquisition was entirely fair,” and delivered a verdict for the defense on all claims.

See: POLL: What Do You Think of Elon Musk Buying Twitter?
Find: Can You Still Buy Twitter Stock If Elon Musk Owns the Company?

Musk was the only Tesla board member to challenge the claims in court. All of the other board colleagues reached an agreement with the plaintiffs — leaving him as the sole defendant — to settle all claims against them for $60 million, funded by insurance. This partial settlement was approved by the court on Aug. 17, 2020, according to the ruling.