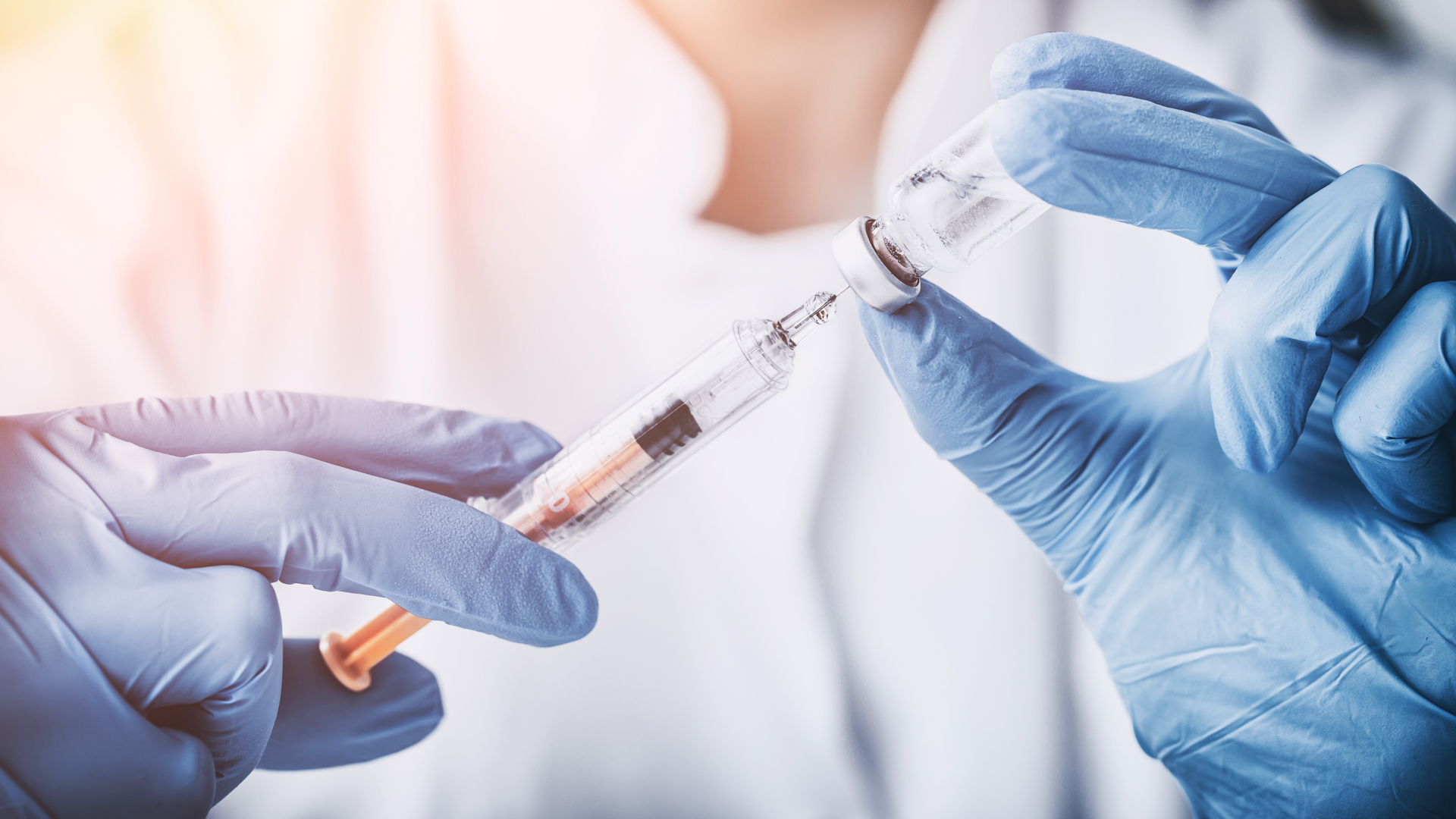 NPR reported today that 13.3% of Americans have received at least one dose of the COVID-19 vaccines, while 5.9% of the population has received both doses. Of the approximately 75.2 million doses distributed since December, approximately 64.2 million, or 85%, have been administered so far.

See: Pfizer and Moderna Pledge More US Vaccines
Find: How to Book Vaccines at Major Pharmacies

The percentage of people vaccinated in each state varies widely, NPR reports, with some states, primarily in the south and Midwest, with less than 13% of their population having received at least one shot.

Prior to vaccine authorizations in the U.S., the Centers for Disease Control and Prevention’s Advisory Committee on Immunization Practices recommended that health-care workers and nursing-home residents should receive shots first, and health officials urged governors to stick to the ACIP framework, according to a MarketWatch article.

However, as bioethicists predicted, wealthier individuals have found ways to skip the line, MarketWatch reports. And, in some cases, hospitals are offering the shots to wealthy donors to their healthcare institutions. Alice Ayres, president and CEO of the Association for Healthcare Philanthropy, called those cases “outliers” in the MarketWatch report.

See: When Can You Get the COVID-19 Vaccine – and How Much Will It Cost?
Find: Biden Administration Finalizes Deal to Buy 200 Million Additional Vaccines

Hospitals Offer Rationale for Early Access to Board Members

Several local news outlets reported cases of hospitals offering early access to vaccinations to hospital donors and executives and their relatives. New Jersey 101.5 reported that Hunterdon Medical Center administered shots to what the station deemed “deep-pocketed donors” before the general public. Jason VanDiver, a hospital spokesperson, defended the choice in an email, telling the radio station, “Only if doses were likely to go to waste were vaccines administered to individuals who did not have an appointment. These recipients, as instructed by the New Jersey Department of Health included family members of staff who were working at the clinic, recently retired Hunterdon Healthcare employees, volunteers, and other non-clinical staff associated with the organization.”

Stormont Vail Health in Topeka, Kansas, also administered vaccines to its board of directors and a fundraising board during the first phase of vaccine rollout. Matt Lara, a spokesperson for Stormont Vail Health, told radio station KCUR that these board members “make sure that everything’s running day to day.”

See: Biden Increases CDC Funding for Fight Against COVID
Find: Can Employers Require You to Get The Vaccine… Or Else?

Eroding Public Trust, or Preventing Vaccines from Going to Waste?

Jay Frost, a fundraising consultant, commented to MarketWatch on the topic of hospital donors receiving any sort of preferential treatment. “It’s appalling,” he stated. The Association of Fundraising Professionals also called the practice “unethical, inequitable, and antithetical to the values of philanthropy and ethical fundraising,” in the MarketWatch report.

However, Ayres emphasized to MarketWatch that 99.999% of hospitals are following the guidelines. She speculated that in some cases, hospitals may have been trying to assist donors in making appointments and then reaching out to those donors with leftover doses as a matter of expediency.

“You could have a debate as to whether or not that is perfectly ethical,” Ayres told MarketWatch. “I think at the moment at least it’s significantly worse, or even criminal, to let vaccine go unused.”

See: Biden to Invest $4 Billion in Global Vaccine Effort
Find: Instacart and Trader Joe’s Are Paying Their Employees to Get Vaccinated

There is, however, one completely ethical way to receive a COVID-19 vaccine even if you aren’t in one of the high-risk categories or eligible for the shots just yet. Those who volunteer at vaccine administration sites, whether in a medical or administration capacity, may receive earlier access to their doses.

Since vaccines not used by day’s end would otherwise go to waste, volunteers may or may not receive a vaccination once their shift ends. Most administration sites do not promise vaccines to all helpers, but volunteering offers a rewarding way to help others, be part of history during a global pandemic and, as far as the chance at early vaccination goes — it’s worth a shot!